Police investigators say the 58-year-old victim was struck by a CATS bus on N. Tryon Street and died at the scene. 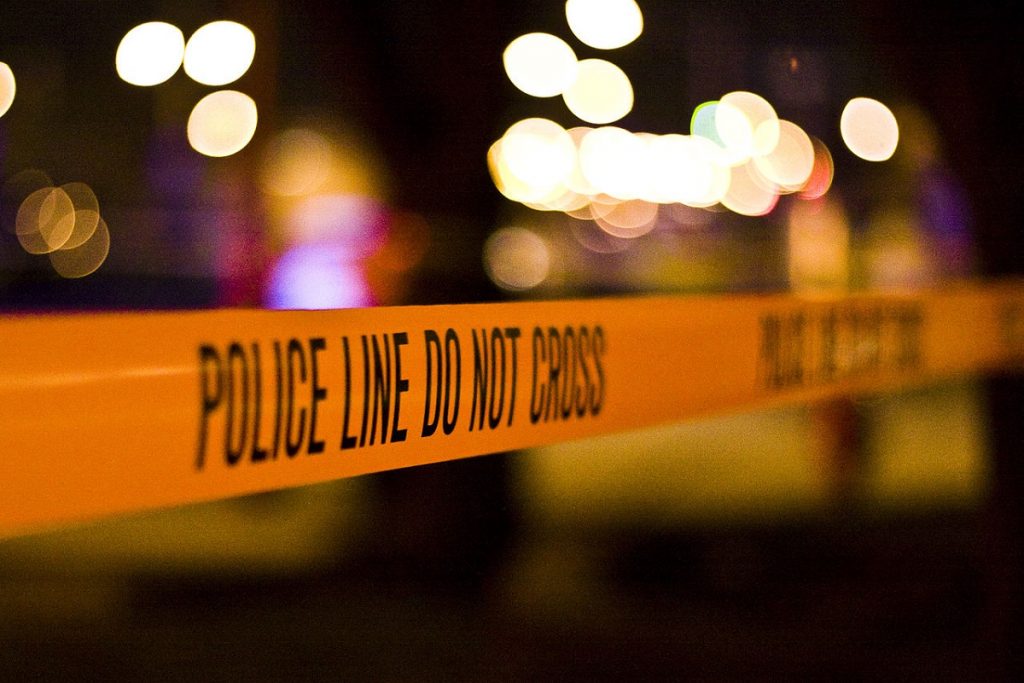 Charlotte-Mecklenburg police have charged a Charlotte Area Transit System driver with felony hit-and-run following the death of a man who authorities say was struck by a CATS bus.

At 11:19 a.m. on Tuesday, CMPD officers were sent to the 5000 block of N. Tryon Street in reference to a person who was lying unresponsive in the roadway.

The victim, later identified as 58-year-old Michael Skelton Jr., was pronounced dead at the scene. He was found lying in front of a CATS bus stop.

The police allege that Skelton was trying to flag down CATS bus 1079 on bus route 11 when he was struck. The driver did not stop after Skelton was struck, according to CMPD.

On Wednesday, the department announced the arrest of Luis Manuel Garcia, who was employed as CATS driver.

Investigators believe Skelton may have been impaired when he was struck by the bus. Speed and impairment are not contributing factors for Garcia.

CATS issued a statement on Wednesday saying Garcia had been fired.

“All CATS bus operators undergo a rigorous driver training program upon employment and are held to the highest of industry standards,” the transit organization said in the statement. “The safety of riders remains our first priority.”

This Story is Tagged: Crime, CATS