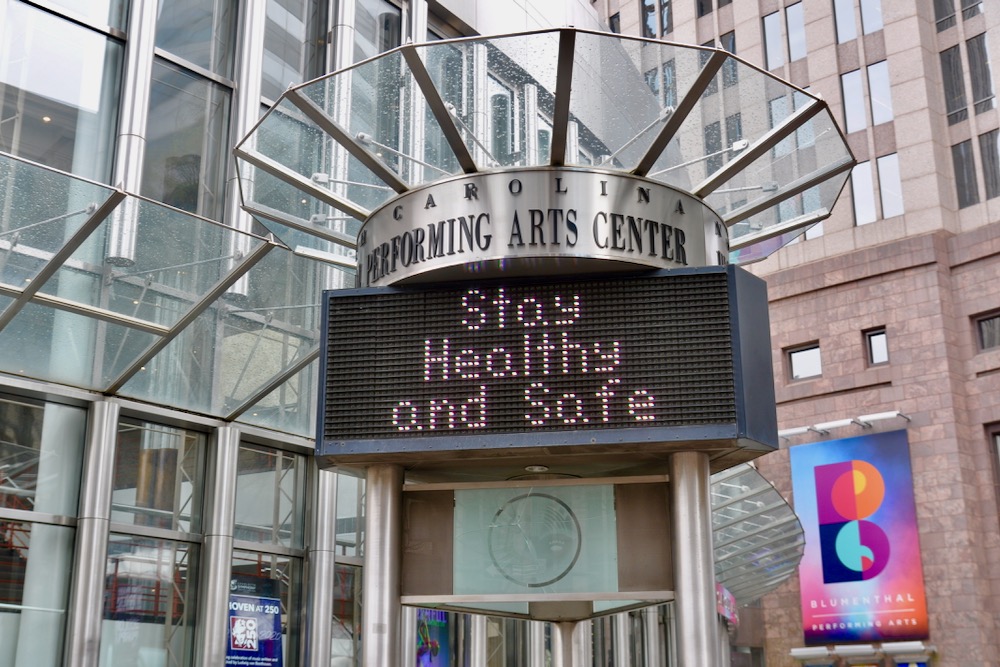 Live entertainment is big business, so it should surprise no one to learn that some of North Carolina’s largest venues are planning for a time when fans can return to attend concerts, musicals and comedy events.

Why it matters: Most live events in North Carolina have been suspended since mid-March, when Gov. Roy Cooper issued an executive order intended to slow the spread of coronavirus, which causes Covid-19. The order banned the gathering of 100 or more people. Mecklenburg County had an even more restrictive ban on mass gatherings.

The result was a total entertainment shutdown, at least where live events were performed.

According to a 2017 study commissioned by several pro-arts groups, the sector added $350 million a year to the Charlotte-area economy and supported more than 11,000 full-time jobs.

According to a statement released by the coalition, the state’s 18-largest venues saw a combined 3.3 million patrons during more than 2,500 performances in 2019.

All that vanished with the arrival of coronavirus.

NC Live is looking at ways to safely reopen the state’s entertainment venues, though no timeline has been announced.

Changes under discussion include:

The bottom line: “The safety of our artists, fans and staff is our top priority as we move forward to reopening our arts and entertainment facilities,” the coalition said in the statement.