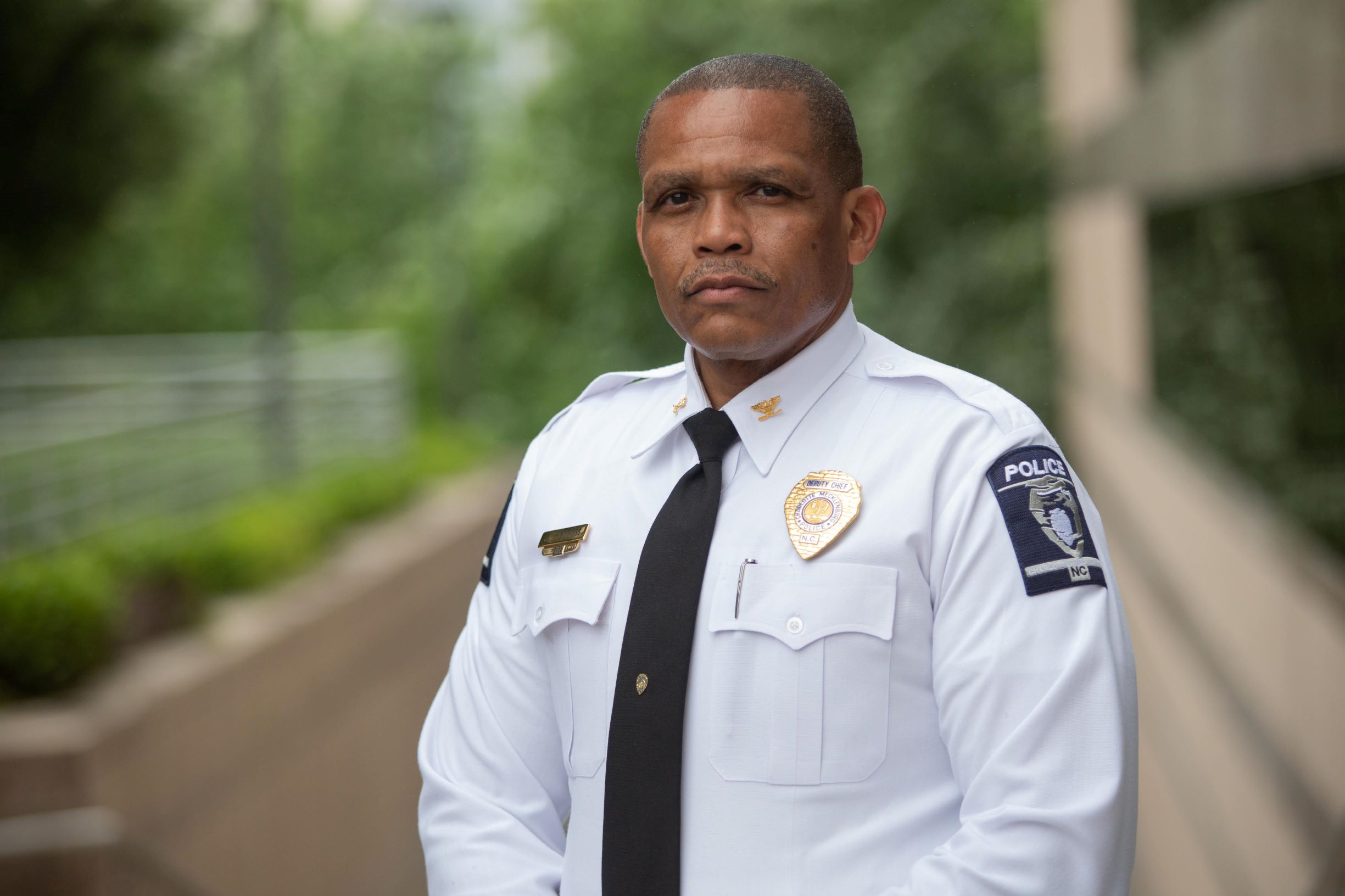 He was promoted in 2016 to his current rank as deputy chief where he oversees the community services bureau, including crime prevention, school resource officers and several community outreach programs.

“I have had the privilege of observing and experiencing the growth of our city and the department,” Jennings said in a statement. “We have been resilient in managing some of the most challenging experiences and growing from them.”

“One of the most important aspects of this search was getting input and feedback from the community and from CMPD officers, which we did before we started to look at candidates,” Jones said. “As we went through this process, it became very clear that Deputy Chief Jennings’ leadership with CMPD has been a key aspect of the department’s success.”

Jennings was instrumental in some of the city’s largest events, including the NBA All-Star game in 2019, Billy Graham’s funeral in 2018, and the Democratic National Convention in 2012.

Chief Putney will head the police department through the Republican National Convention scheduled for Aug. 24–27. Putney, a 28-year CMPD veteran, was named police chief in 2015 and announced that he would retire following the RNC.