The N.C. Central University alum will oversee Mecklenburg County's financial services. He replaces Mark Foster, who is scheduled to retire in June. 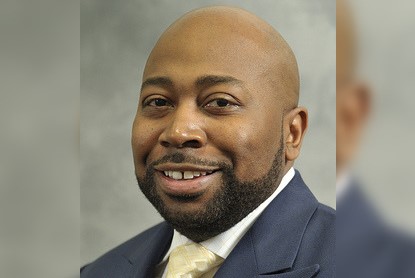 During Wednesday’s Board of County Commissioners meeting, Mecklenburg County Manager Dena Diorio announced Michael Bryant as the new assistant county manager over financial services. Bryant begins May 6 and replaces Mark Foster, who is scheduled to retire in June.

Before joining the county in 2003, Bryant worked for the city of Durham, Duke University, Granville County and the office of the governor.

In addition to an undergraduate degree in criminal justice, Bryant also earned a Master of Public Administration from North Carolina Central University.