As of April 20, Mecklenburg County had recorded 1,213 confirmed cases of Covid-19, and 31 people had died from related illnesses. 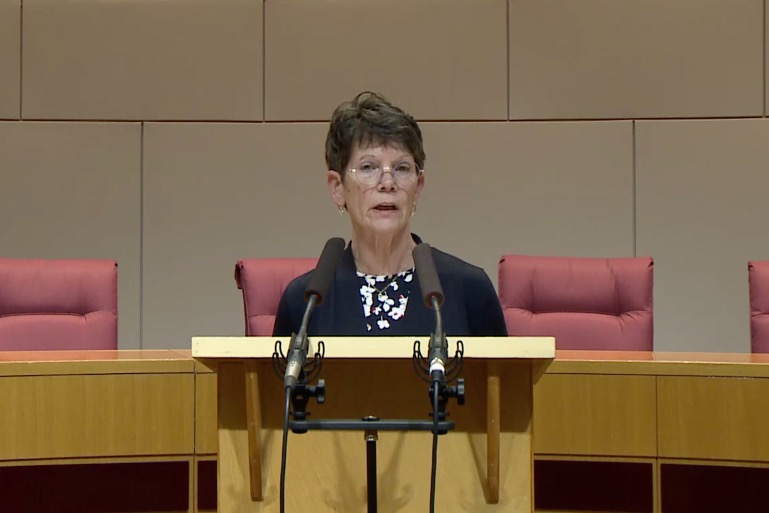 What does it mean when the Covid-19 curve begins to flatten?

It means fewer people are infected with the virus at any one time. It does not mean that fewer people will be infected, Mecklenburg’s Public Health Director Gibbie Harris said Monday.

“We still have lots of individuals in our community who are at risk, who do not have immunity, antibodies to this infection, and eventually will probably be infected,” Harris said. “So as we move forward, I just want to make sure people understand that flattening of the curve does not mean that this goes away quicker.”

Why it matters: At a media briefing, Harris said the Covid-19 curve continues to flatten, which could push the county’s peak infection period out as far as late June, according to some models.

By spreading out the number of infected people over a longer period of time, it reduces the odds that local hospitals will be swamped, which could lead to more deaths.

Since Atrium Health and Novant Health began testing in east and west Charlotte — two parts of town with large Black and Latino communities — the companies had tested a combined 289 people in those areas, Harris said. Both healthcare systems said they would limit testing to residents with active symptoms — fever, cough, shortness of breath and loss of taste and/or smell.

The bottom line: With the current stay-at-home order set to expire on April 29, Harris said it’s unlikely that Mecklenburg will fully lift restrictions on that date.