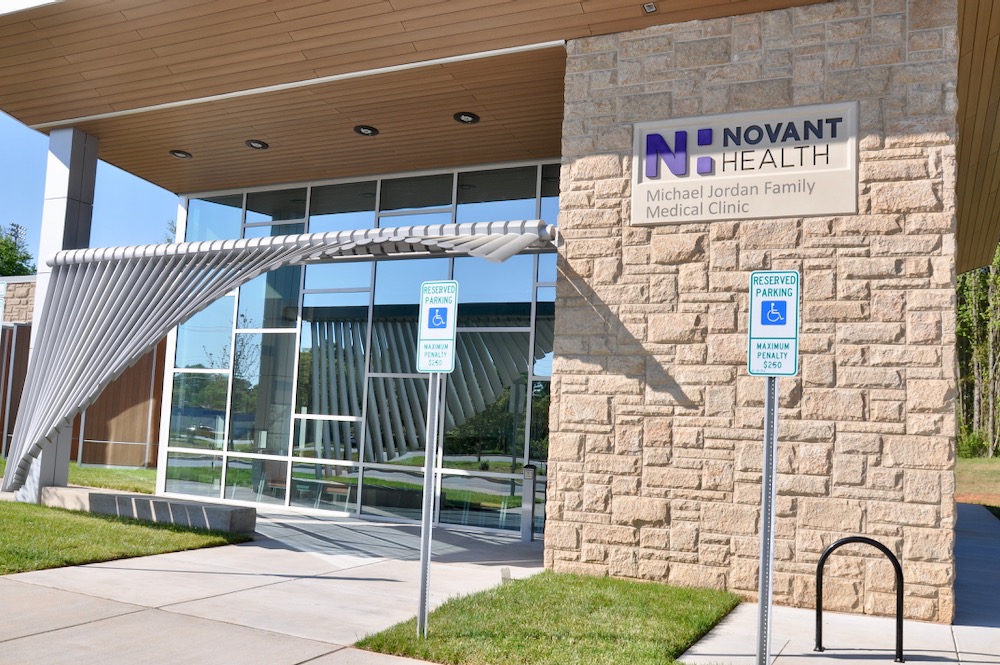 When testing begins there on Wednesday, Novant will be the first healthcare provider to open a testing site in west Charlotte.

Westside neighborhoods, including those in postal codes 28216 and 28208, have some of the county’s highest rates of Covid-19 infections, according to county health officials. Citing those higher-than-normal rates of infection, dozens of Black pastors last week delivered a letter to county Manager Dena Diorio requesting a westside testing site.

“I’m sorry it has taken this long, but I’m glad that it’s getting done,” the Rev. Ricky A. Woods said when told of the Novant site.

Dr. Ray Feaster, a clinical physician executive with Novant Health, said the center, open weekdays from 8 a.m. to 5 p.m., will accept all who come for testing, but especially those who need immediate medical care.

“In other words, you’re having symptoms — cough, fever, shortness of breath,” she said. “Those are the main ones, or (you’ve) been in contact with a known positive. If you meet those criteria, then you probably should come and be tested.”

Feaster said those  showing mild or no symptoms of Covid-19 do not need to seek testing and should obey the county’s shelter-in-place order for the safety of themselves and the community.

As of April 9 — 30 days into an emergency declaration — Mecklenburg County Public Health had confirmed that 913 people had tested positive for Covid-19, and 12 had died. African Americans made up more than 50% of those infected, as well as those who died.

Feaster cited a number of factors that make Covid-19 more deadly for Black residents — chief among them, she said, is the prevalence of diabetes in many African American families.

“Diabetes in general is debilitating when it’s not well controlled,” she said. “You’re just more susceptible to multiple illnesses, and getting them more severely.”

Residents who go to the westside testing center will be screened while sitting in their cars. Those who require additional attention will get further screening inside the clinic, Feaster said.

The Michael Jordan clinic is one of two facilities pledged by the Charlotte Hornets owner to serve poor communities in Charlotte. A second is under construction on Statesville Avenue. The former NBA star donated $7.2 million for those clinics.

“It will be based on the virus trends,” she said. “It really depends on how the pandemic goes. We will keep it open as long as necessary.”