The 45-year-old inmate was found unresponsive in his cell Wednesday morning, officials said. 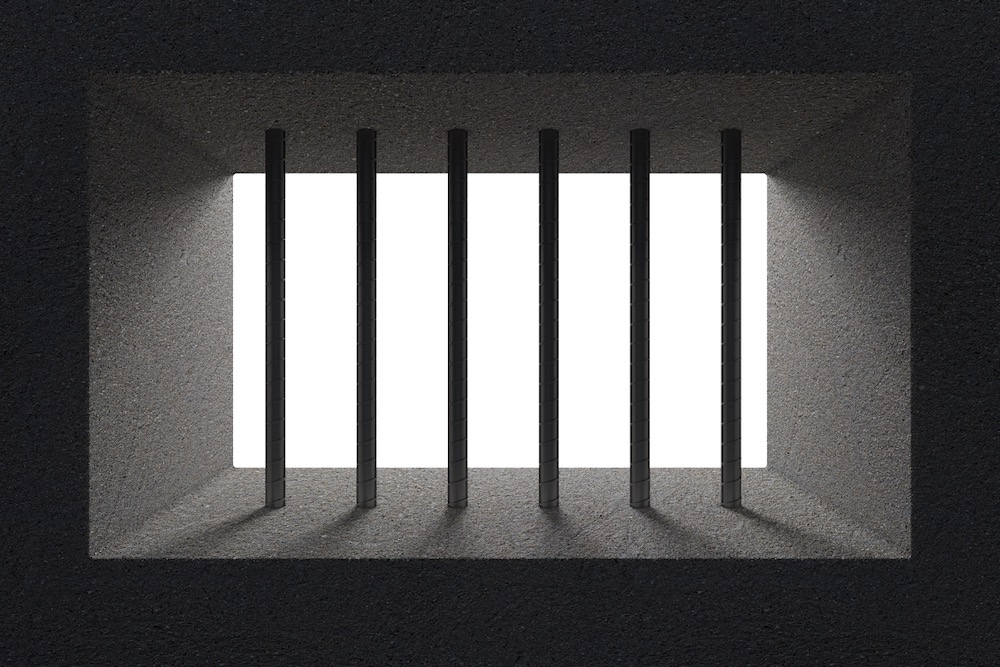 The Mecklenburg County Sheriff’s Office is investigating the death of a man who was found unresponsive at the East Fourth Street detention center in uptown Charlotte.

According to a statement released by the sheriff’s office, Burks was found unresponsive in his cell at approximately 10:30 Wednesday morning. After CPR was performed by staff and first responders, he was taken to Atrium Hospital, where he was pronounced dead.

Burks had been in custody at the detention center since June 6, 2019 and was last seen “jovial and vibrant,” according to the statement, which also said officials found no signs of foul play and no signs of a fever.

“We are hurt, our staff is grieving, this is a very emotional time for our agency,” Sheriff Garry McFadden said in a statement. “I have personally spoken to Mr. Burks’ family regarding his passing and mourn with them during this difficult time.”

The death comes as Mecklenburg County’s criminal justice system is working to slowly reduce the number of people in detention centers to lessen the risks of an outbreak among inmates.

As of Tuesday, about four dozen of the jail’s 1,600 occupants had been scheduled for release, according to The Charlotte Observer.