He went from a 7-year-old with a lemonade stand to a kidpreneur with products on shelves of local grocery stores and served at music venues. 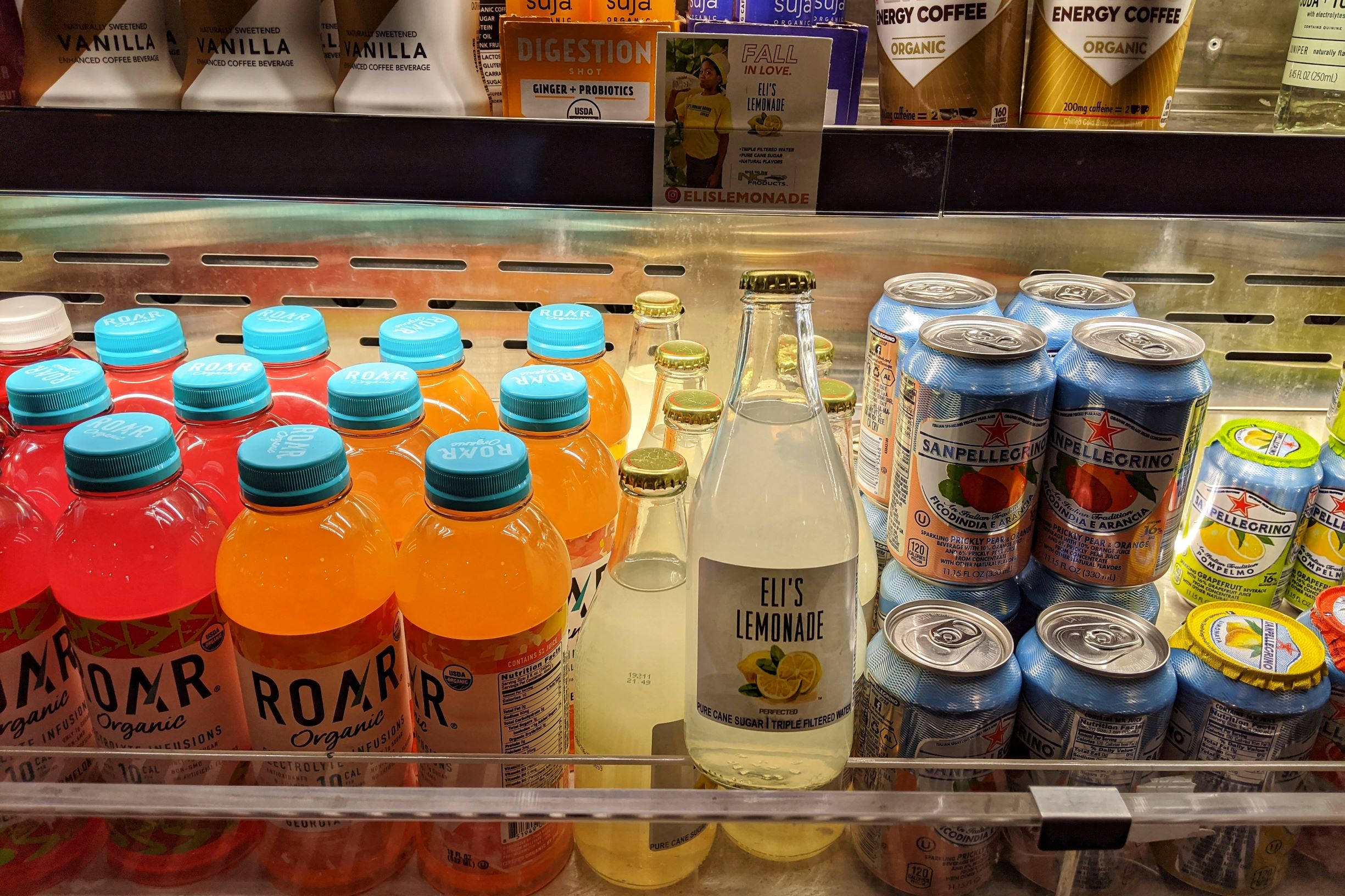 Eli Leach is balancing life as a 9-year-old with his entrepreneurial pursuits as one half of the team behind Eli’s Lemonade.

Instead of watching Saturday morning cartoons like other kids his age, Eli shared his story behind the Charlotte-based brand after breaking down shop at a recent 5K race benefiting Go Jen Go, a nonprofit that supports individuals affected by breast cancer.

Eli says his lemonade startup came to fruition in 2016 simply because “I needed something to do on Saturdays.”

He looked to other youth-owned lemonade brands for inspiration like Texas-based Me & the Bees Lemonade, who scored a $60,000 investment deal with Daymond John during an appearance on ABC’s reality show “Shark Tank.” He also referenced Brown Boys Lemonade, a Georgia business started by a 7-year-old who wanted to earn enough money for a $100 video game to play while on vacation.

Along with his dad/business partner LaMor, the pair launched the lemonade stand at NoDa’s farmers market. The recipe mix of triple-filtered water, pure cane sugar and lemons sourced from various parts of Florida that makes for “a lemonade that’s not too sweet and not too tart” was a hit with customers. It wasn’t long before Eli’s Lemonade had a loyal following.

“I’m more of the sales director and community engagement. Eli is the ambassador and public relations side,” he told QCity Metro.

Eli explained his role in much simpler terms, “I’m an entrepreneur, and I like to talk a lot.”

Regular showings and rising sales with the farmers market piqued the father-and-son’s interest in participating in larger events. In 2017, they expanded their reach as vendors at local festivals like the Mooresville Extravaganza and Huntersville Fall Festival at Historic Rural Hill.

“I actually wrote a list of all the festivals we were interested in, reached out to them, and then took a year to prep,” LaMor recalled. “It was an eye-opener…Eli got to meet some people and they really gravitated to him very easily, which was astonishing to me for a 7-year-old.”

Working the festival circuit ultimately paved the way for them to secure a contract in 2018 with Legends Hospitality, LLC, who manages food and beverage service at PNC Music Pavilion. The partnership allowed young Eli to operate two booths within the pavilion, serving concertgoers attending shows for artists like rappers Post Malone and 21 Savage as well as country singer Willie Nelson. During one event, Eli’s Lemonade hit a sales record of $2,500 within four hours.

For the kidpreneur, the early days were challenging yet exciting and afforded him a great learning opportunity.

“I was really little, but now I understand the concept of doing different things in the lemonade business,” Eli said.

With the momentum of new customer interest, Eli and LaMor scored another deal that placed Eli’s Lemonade on shelves in the Myers Park and SouthPark locations of Reid’s Fine Foods. LaMor says, on average, they sell about a case per week in each location.

Partnering with the specialty grocery store, he says, is a natural fit. Reid’s owner Tom Coker expressed his commitment to supporting local products.

“The story resonated with him,” LaMor said. “He sees this young guy that’s his son’s age and says, ‘This is good lemonade…we already have a lemonade, but I’ll take it because it’s a Got To Be NC product.”

Got To Be NC is the state’s Department of Agriculture & Consumer Services initiative to promote North Carolina agricultural products and goods.

Eli’s Lemonade has also gotten a lot of love and written letters of support from elected officials like Mayor Vi Lyles, Rep. Alma Adams, and Nancy Carter, former city council member and current vice chair of the Mecklenburg Soil and Water Conservation District. The Leaches have also partnered with Charlotte-Mecklenburg Schools and nonprofits like Girls on the Run.

Future goals include expanding into other grocery stores headquartered in the Charlotte area like Harris Teeter and Food Lion. Eli also expressed an interest in developing a candy-flavored lemonade for kids.

There doesn’t seem to be any signs of slowing down. No matter what the future holds, a commitment to youth and the Charlotte community remain at the heart of this operation.

“Through this journey, I’ve been able to teach Eli the value of connecting with people and how a product ties everyone together,”  LaMor explained. “Charlotte is where my heart is, and I want to make sure we become the lemonade for Charlotte.”