The historically Black university announces measures to safeguard against COVID-19. 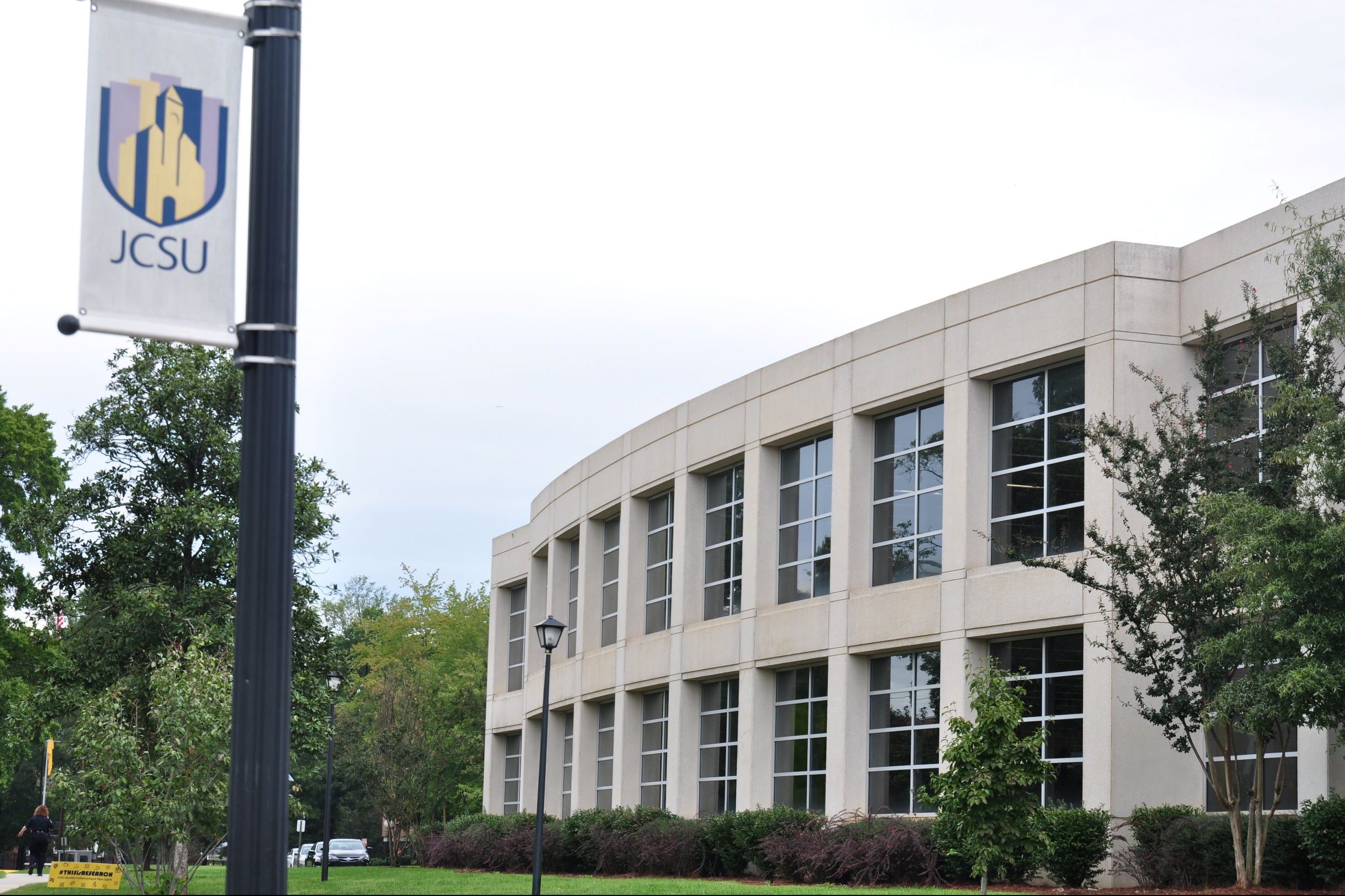 Johnson C. Smith University joined the growing number of schools responding to next steps due to COVID-19, the disease caused by the coronavirus.

In a March 12 email, the historically Black University announced the school would be closing its dorms and moving all academic courses online for the rest of its spring semester to prevent the spread of coronavirus.

The announcement came amid growing concerns about the rise of coronavirus infections in Mecklenburg County, which saw its first diagnosed case on March 12. According to the North Carolina Department of Health and Human Services, there were 15 confirmed cases statewide as of March 13. By that time, the agency’s website listed that 101 tests had been completed at the state lab.

In a Charlotte-Mecklenburg Emergency Management press conference, local health director Gibbie Harris said the county was sent three tests and was told three more would be forthcoming after those were used. Mecklenburg County has a population of 1.1 million.

JCSU extended spring break by a week, March 16-27, and encouraged students to use the extra time to pack up and head home. All residence halls are slated to close March 30, with undergraduate classes moving online that same day. The school’s MSW and evening classes were scheduled to go online earlier, on March 16.

As of Fall 2019, JCSU had 1,494 enrolled students, with 75% of them living in college-owned, -operated or -affiliated housing. International students, students with travel restrictions and other special cases will be allowed to stay on campus with permission from the Dean of Students.

University grounds, usually buzzing ahead of the weekend, resembled a ghost town the Friday following the announcement. Many students huddled in the dorms saying their goodbyes. The few crossing campus seemed muted, loading up cars or exchanging somber hugs with friends.

“It’s just sad because I’m from Cali, my friend is from Trinidad, and my girlfriend lives in Detroit,” Jay Biggums, a freshman from the Bay Area, told QCity Metro’s Westside Connect. “I don’t know the next time I’ll see my girl or my brother.”

Kia Hanson was packing up her son, Mario, Friday. She transferred to Charlotte from Kansas City four months ago to remain near her son.

“As a single mom, it was a struggle to get him here financially,” she said.

Tuition at the private institution can run as high as $26,000 annually when room and board are factored in, and Hanson took out student loans to cover costs.

“What’s going to happen to the room and board I paid?” she asked. “Hello? I’m going to need some refunds. I paid an additional $400-$500 for another card on top of his meal plan because he … eats more than anything. Financially, this is going to burden a lot of parents.”

Hanson, who described herself as very involved in her son’s education, did have praise for the school’s communication of the plan.

The business office and deans showcased “amazing positivity and responsiveness,” she said, reassuring her that more answers would be forthcoming in a week or two. Meanwhile, the correspondence and information updates on the website helped her remain calm.

Candace Edwards waited in her car for her daughter Joyous to bring the rest of her possessions before they headed back to Raleigh.

“People are in a panic,” Edwards said. “The school is doing the right thing. By putting the classes online, there’s really no missed work.”

In addition to ceasing in-person instruction, the university has canceled all events and athletic competitions on campus. This includes the Arch of Triumph gala, JCSU’s main annual fundraiser. Graduation exercises are under review. Staff, however, are still required to report for work.

“I don’t feel like we’re getting enough information from the administration,” he told Westside Connect. “I don’t know how online classes are going to affect my grades because when I get back to California, I’ll have a three-hour time difference. My grades are my biggest concern.”

Other historically Black colleges and universities in the Charlotte area are taking measures to safeguard against the pandemic.

In Salisbury, Livingstone College announced on March 13 that it was suspending classes the following week. Students were “encouraged to vacate on-campus housing and return to their permanent residences” by March 18.