“Love is Blind” or is it? Charlotte cast member and therapist weigh in on Netflix show

Can the uncoventional way of finding love last? Netflix cast of single men and women look for love and get engaged, all before meeting in person. 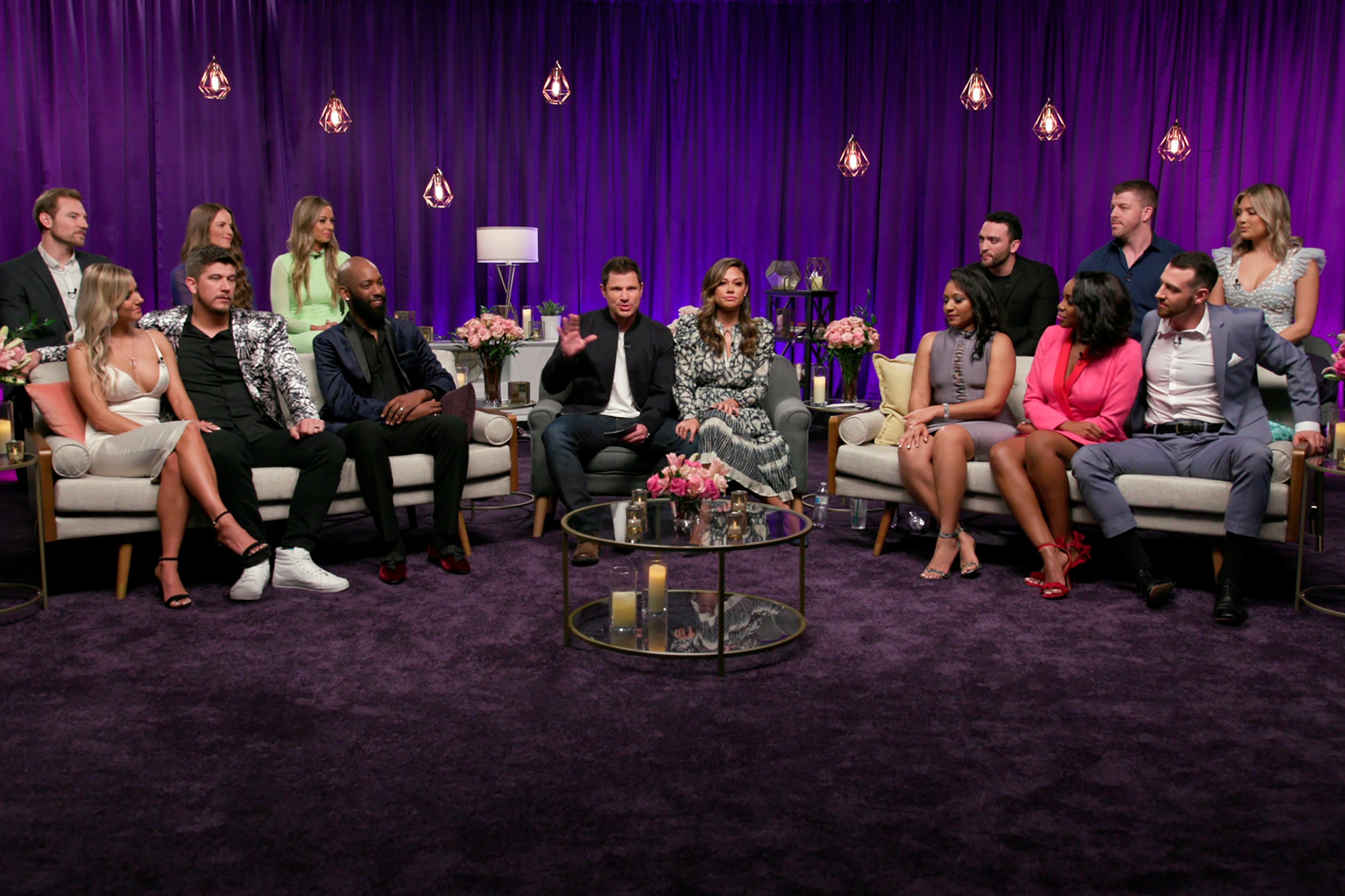 Is love really blind? That’s the question the Netflix original reality show “Love is Blind” answers in 10 episodes plus a reunion show. (Note: This article contains some spoilers)

The show bills itself as a social experiment in which 15 men and women sit in intimate, connected pods in a speed-dating format. The catch: the potential mates are kept from seeing each other to connect on an emotional and mental level before meeting face to face.

Within 10 days, five couples get engaged sight unseen. Only after the engagement do they lay eyes on each other before quickly moving in together and meeting family and friends. This happens all while planning a wedding within three weeks.

Paul Bashea Williams, licensed therapist and author of the book “Dear Future Wife: A Man’s Guide and a Woman’s Reference to Healthy Relationships,” says this type of experiment isn’t a foreign concept.

“Think about the show ‘Catfish’ and how many times people were getting ‘catfished’ without a picture? Those people are speaking to a need, speaking to a want,” Williams said.

He adds that it’s possible to find love on an emotional level first.

“If you are already in a position of looking and wanting to be in love, then you are already open to it. So, if you’re building [the relationship] around the things that aren’t based on looks but based on personality and somebody saying the right things, somebody saying what you need to hear and want to hear, then yes, relationships can be developed by that,” he explained.

Lillie Mae kept meeting great people but couldn’t find ‘the one.’ It prompted the 38-year-old Charlotte resident to apply to be part of the “Love is Blind” cast.

“I really liked the unique concept of removing all distractions and devices to focus on truly connecting with people through conversation,” said Mae, a public relations and business strategist at The Glam CEO.

According to Williams, removing distractions is akin to people who write letters, like pen pals, because it eliminates the physical attributes and “then ignore the fact that they can’t talk.”

While there isn’t a perfect recipe for a relationship, he says some ingredients are necessary to get things cooking.

“People say you have to totally heal before you get into something, but there is a level of healing that happens within a relationship because your triggers are showing up. You need openness, availability, and consideration…because you’re falling in love with what’s in front of you as opposed to the idea,” he noted.

Culture and social media often sell the idea that relationships are perfect, but it doesn’t show the active, consistent effort it takes to maintain them.

On the show, cast member Jessica feels insecure about her relationship with Mark after seeing public displays of affection from other couples. What she hasn’t witnessed are the fights between Giannina and Damian, Carlton and Diamond, or even Kelly admitting she isn’t sexually attracted to Kenny despite the fact they seem like the perfect couple.

“It gives people hope that you don’t have to go through the channels that society tells you. Love is blind for the people who are giving it because love is an action, love is consistent, love is demonstrated. So, allow yourself to be open to more options than the list that you have created,” encourages Williams.

While viewers didn’t get to see Lillie Mae’s dates play out onscreen past the first episode, she hasn’t given up on finding her true love.

She says, “[I’m] just waiting for one of these Charlotte kings to take me off of the market. I don’t want an ordinary connection, but one that is ordained for greatness. For me, a partnership is about building an empire and leaving a legacy.”