Have a side hustle? Uncle Sam wants his cut

Here's tax info to keep in mind as you earn extra income or start a small business. 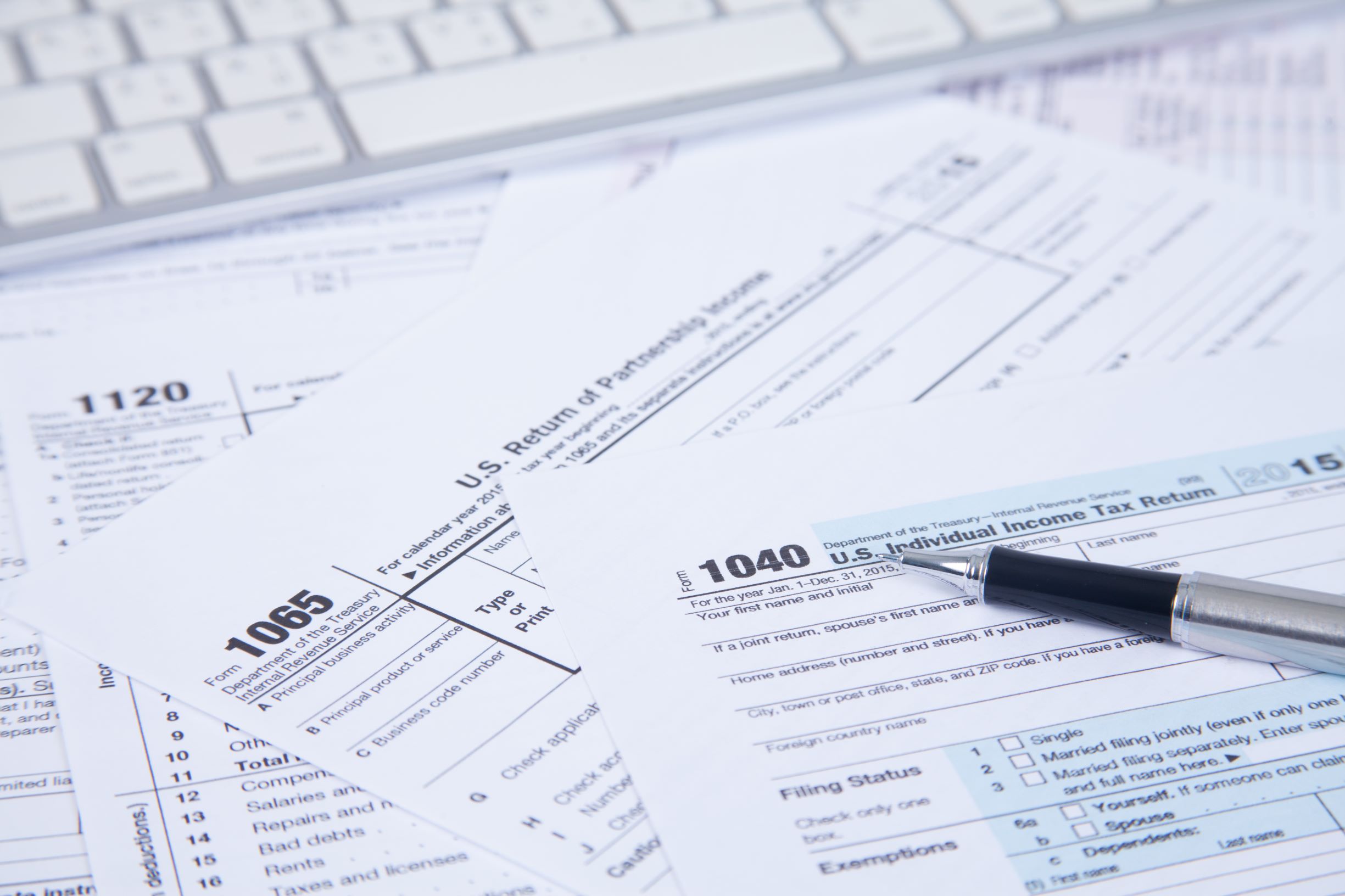 If you’re considering a side hustle to make ends meet, pay off debt or save for a vacation, you’re not alone. Forty-three percent of Americans earn extra income by providing some sort of on-demand work, product or service. And, Uncle Sam knows it.

In fact, the Internal Revenue Service is so intentional about collecting their portion of today’s gig worker income that the agency has established a Gig Economy Tax Center to help people understand the rules around paying taxes on their side business earnings.

In general, the term “gig worker” refers to people who earn income from activities like freelancing, delivering food or packages, renting out rooms or homes, running errands, selling products or driving people around. However, the IRS requires anyone who earns $400 or more from self-employment to file a tax return.

If that’s you, here are some important factors to keep in mind:

Since gig workers are considered independent contractors, taxes aren’t deducted from your pay. Instead, the government collects taxes when you file an income tax return for that period.

Independent contractors receive an IRS Form 1099-MISC from each company for which they perform work. This applies to those who get gigs via digital platforms — such as Amazon Flex, DoorDash, Grubhub, Upwork, Uber and Lyft — that also report your income to the IRS.

If you don’t receive a 1099 form (perhaps it didn’t arrive or your customers pay in cash), that doesn’t mean you’re off the hook for reporting your income.

(Some) expenses are deductible

Having a side hustle may come with added expenses. If you deliver food or packages, for instance, you’ll need to consider costs for auto insurance, mileage, parking and tolls. Others may need to purchase supplies, tools or equipment to perform work.

The good news is that the IRS allows gig workers to deduct certain business expenses to reduce your tax liability.

Estimate and pay as you go

We know that April 15 is “Tax Day,” the deadline to settle up with the IRS. At that point, we’re either collecting a refund for money overpaid on taxes or shelling out money for not paying enough.

If you’re self-employed, then you have the task of paying quarterly estimated taxes throughout the year. Waiting until mid-April could subject you to hefty penalties. Gig workers should use Form 1040-ES to calculate what you might owe.

Another option could be to withhold more tax from your 9-to-5 employee paycheck to help avoid paying estimated taxes on gig income.

Freelancers file taxes a little differently than 9-to-5ers. Unless your side business is incorporated (which doesn’t apply to most gig workers), you’ll need to include IRS schedules SE (self-employment tax) and C (profit or loss from business) with your income tax return.

It’s a good idea to consult a trusted tax professional if you’re unfamiliar with the additional schedules.

Adding more hours to your regular workday may seem like a losing proposition to some. For others, it’s an easy way to make a little extra cash. Just be sure you understand what you’re earning…after taxes.