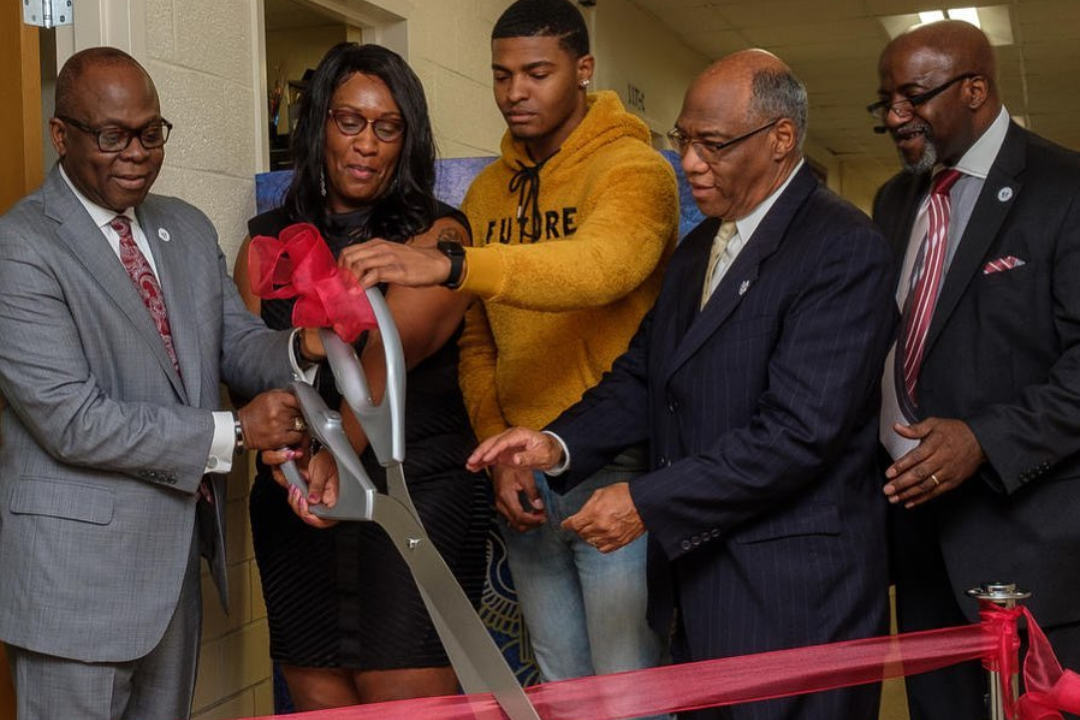 The U.S. State Department oversees the passport office and its trained university employees who serve as official agents. The office also offers on-site photos for passports and country-specific visas. Services at the facility are available by walk-in or appointment.

The partnership supports a new course in the university’s College of Business and Economics focused on entertainment, media and sports. Live Nation Urban is offering multiple internship opportunities at music festivals like Broccoli City Festival in Washington, D.C., which was created by an A&T alum. Students will also work with Live Nation on live concerts and events held in Los Angeles and North Carolina.

HBCU student-athletes get a shot at the NFL

Last month, the NFL announced that it will hold its first-ever scouting combine specifically targeting HBCU student-athletes. The event, happening March 27-28 in Miami, will showcase 50 of the top HBCU players who didn’t participate during February’s NFL combine in Indianapolis. In addition to on-field workouts, athletes will have the chance to interview with NFL team representatives in attendance.

Clinton College, the historically Black college in Rock Hill, will unveil a new vision plan during its 126th Founders’ Day celebration on March 13 at 10 a.m. at the J.W. Martin Gymnasium. As part of the program, Benedict University President Dr. Roslyn Clark Artis will serve as the keynote speaker. The event is free and open to the public.

Speaking of Benedict College, congratulations to the women’s basketball team for winning the 2020 Southern Intercollegiate Athletic Conference Championship. The Lady Tigers defeated Tuskegee in the SIAC championship game held in Rock Hill over the weekend. As conference winners, Benedict locked in its spot in the NCAA Division II Tournament. The team will face the  University of Tampa on March 13.