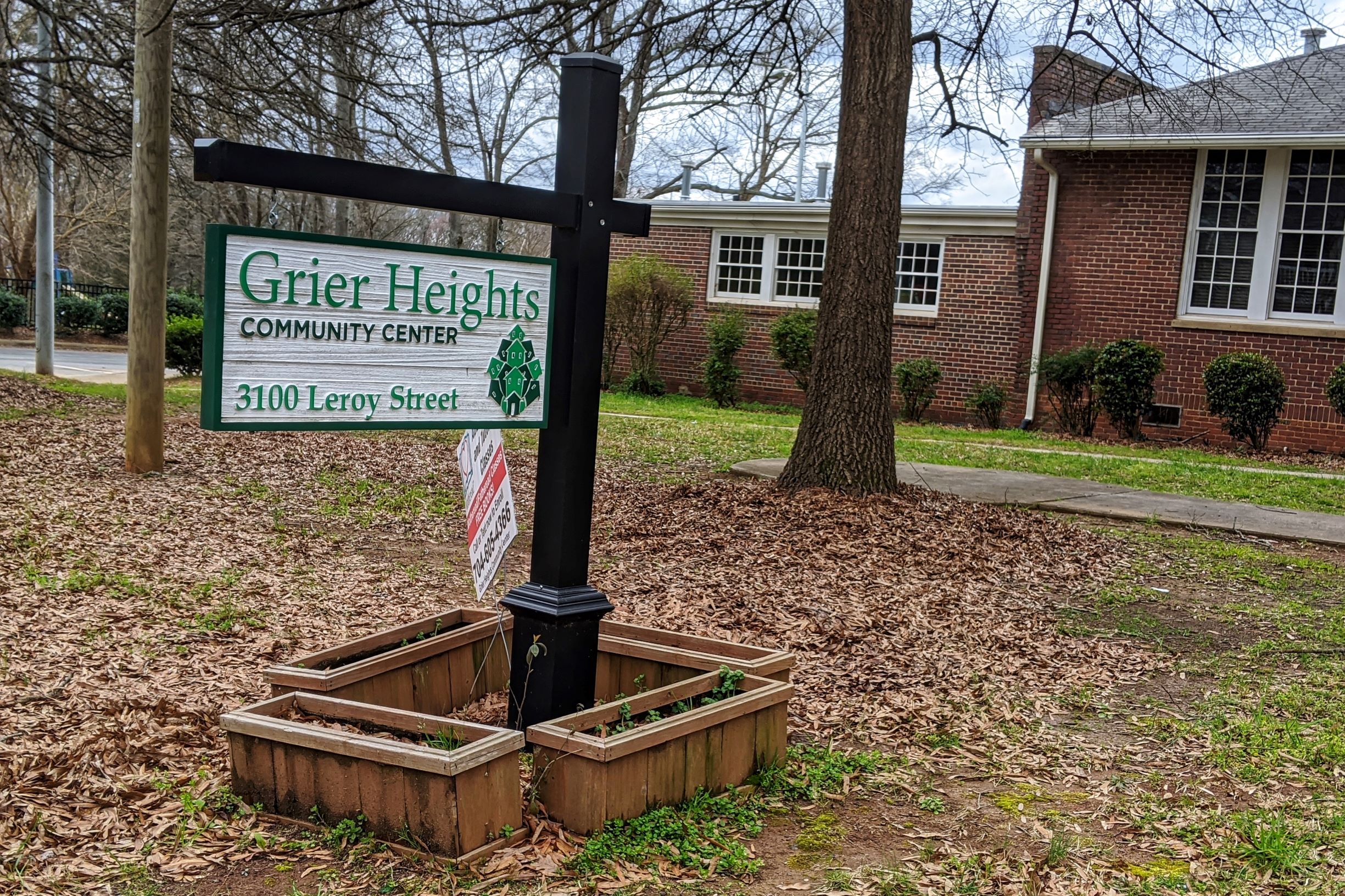 Beginning March 12, households across the country will start getting invites to complete the 2020 census, the constitutionally mandated count conducted by the U.S. Census Bureau once every 10 years. An accurate census count determines political representation and how billions of federal funding dollars gets divided to spend in critical areas like housing, healthcare and infrastructure.

There’s a local push — Meck Counts 2020 — to ensure Mecklenburg County residents participate in this year’s census and not repeat the mistake of undercounting some of our most vulnerable citizens. Community advocates James Lee and Judith Brown are leading a team that will host a series of block parties to educate neighbors about the census and provide resources to complete the questionnaire.

Education and a platform

Under a $15,000 grant from NC Counts Coalition, they will launch the Census 2020 Block Party Tour in four Charlotte communities. The tour kicks off in Grier Heights at Grier Heights Community Center on March 21, then continues on April 4 in the Lockwood neighborhood and Spratt Street near Second Harvest Food Bank of Metrolina. It heads north to Hidden Valley Estates on April 18 before concluding on May 2 in the Four Seasons neighborhood at Simmons YMCA in east Charlotte.

Project leader Lee enlisted Project 70Forward executive director Judith Brown and three others to form an event planning team. Each member had a personal experience that connected them to some of Charlotte’s marginalized populations such as people experiencing homelessness, domestic abuse, and in Brown’s case, people with disabilities.

They’ve partnered with local organizations like 100 Black Men of Greater Charlotte, the Queen City Metropolitan chapter of the National Coalition of 100 Black Women Inc., Charlotte Regional Business Alliance and Radio One to schedule activities and performances.

By hosting block parties, the team not only wants to educate about the census but also gives people a platform to express concerns. Brown says gentrification left many Charlotte communities overlooked and forgotten. While working for the U.S. Census Bureau, Brown saw how residents didn’t understand or trust the system. She recalled frequent responses like “I don’t want people in my business” or “What have they done for me lately?”

Lee, a homelessness advocate and longtime Grier Heights resident, says the census isn’t a priority for his neighbors.

Lee joined one of the group’s subcommittees, where he provided feedback like the fact that Facebook posts and podcasts weren’t reaching people in his community. He called out that neighborhood representatives needed to explain why the census was important, not city leaders who weren’t going to show up. Lee knew activities such as block parties could engage areas like Grier Heights.

For Amy Anderson, the 10-year intervals between census counts are reason enough to complete the questionnaires. As a survivor of domestic abuse, Anderson has bounced around from shelters to transitional housing in the 15 years since she relocated to Charlotte with her two children.

Additional funding to social services, she explained, could’ve assisted her as she found jobs that paid wages high enough to keep up with Charlotte’s rising housing costs. Anderson, now a customer advocate at Crisis Assistance Ministry, joined Lee’s planning team because she knows she can appeal to those who are facing similar situations.

“[Census data] affects everything, and that information is being used for the next 10 years,” she said. “If you miss this opportunity to be included in that data, then it’s like you just don’t matter.”

Cordelia Anderson, a member of the county’s census communications team, says trusted voices like Lee and his group are important to connect with hard-to-count communities.

Block parties will launch across the U.S.

“In 2010, North Carolina lost a House seat by 15,800 people,” she said. The state can potentially gain a congressional seat this year with a complete census count.

April 1 has been designated as Census Day because respondents will answer a basic set of questions about themselves and everyone living in their household on April 1. The block party team is working with NC Counts and MeckCounts 2020 to reach groups most likely to be missed by the once-a-decade survey, especially parents with children between infancy and 5 years old.

People will primarily complete the survey online, but there are options to answer survey questions over the phone or by mail. Several reminder letters and postcards will go out to non-respondents before census volunteers come knocking on your door beginning in May.

Census information isn’t shared with government or law enforcement agencies, and there’s a 72-year wait before information can be released.

“When people go on ancestry.com and they can see their great, great grandfather’s census records, that’s because the 72-year time period has elapsed,” Cordelia said.

Charlotte Mecklenburg Library is helping people participate in the census by providing computers for those without internet access. Block party attendees can also fill out the questionnaire. The first tour stop at Grier Heights Community Center will have 20 computers available. U.S. Census Bureau workers will be there to supervise. Local nonprofit Eliminate the Digital Divide (E2D) is donating 10 laptops. The planning team is also reaching out to community centers to inquire about donating computers.

Although a city-wide effort, the parties have gained national attention. Brown says Census officials loved the idea when they heard about it at a state convention. A national block party blitz will be held on May 15 at locations across the country.

For Brown, it made a huge difference to see people who receive social service assistance in authority roles.

“That’s one of the biggest reasons Project 70Forward got involved,” she said. “This puts people who were ordinarily just on the receiving end into the position to give back.”

Lee recalled spiraling into drug addiction and homelessness after a divorce and losing his business, but left that life behind thanks to support from his family. Today, he speaks on homelessness and displacement. He hopes the block parties can show those seemingly invisible in society that they’re important.

“Like my family helped me come out of drugs and homelessness, I want to do the same thing for other people,” he said.

Bryant Carter is a freelance writer from Brooklyn, New York. He graduated from UNC Charlotte with a degree in English.