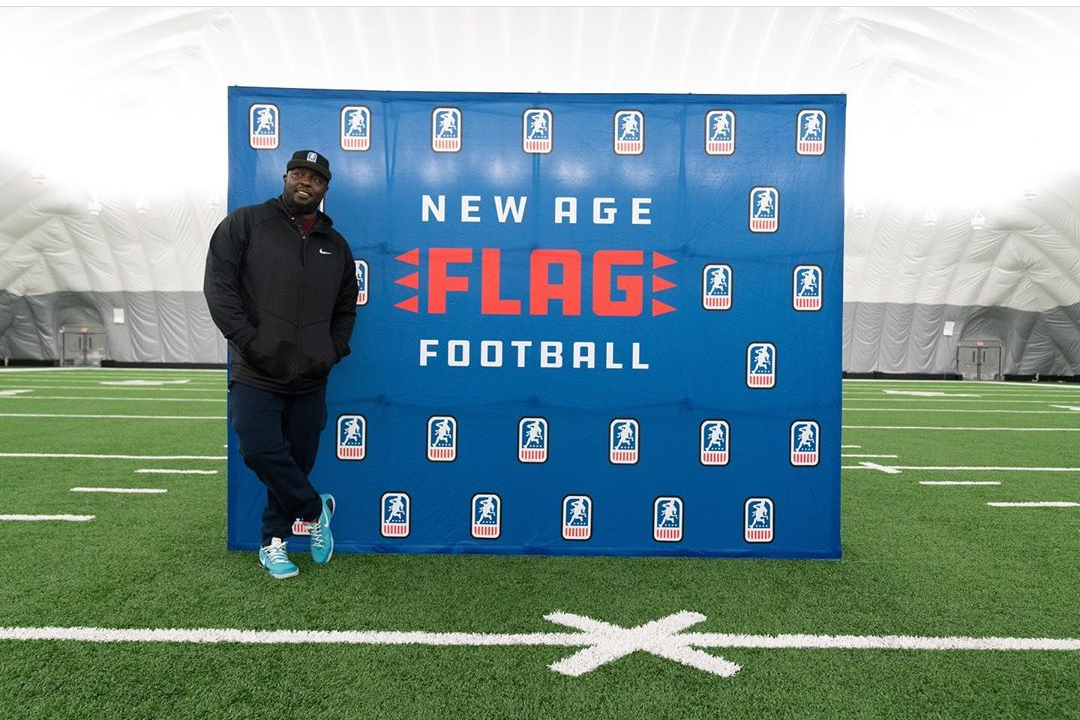 Did you know that former Carolina Panther Charles Johnson recently launched a youth flag football league in the Charlotte area?

Johnson, who spent 11 seasons with the Panthers, founded New Age Flag Football, a coed league for kids in grades K-8. He also happens to be our Kid Contributor Bryson Best’s flag football coach.

On this episode of “The Kid Knows Sports,” Bryson takes us behind the scenes of the new league designed to provide families with a fun, safe and competitive environment to play flag football while promoting the development of healthy living, social skills and athletic ability.

Games will run from April 25 through mid-June and will be played in two locations: Saturdays in Huntersville at Huntersville Athletic Park and Sundays at the Panthers practice facility – the Atrium Health Dome – in Uptown Charlotte. Yup, that’s pretty awesome for the kids and their families.

Thanks to Bryson, we get to see behind-the-scenes footage of a recent photo shoot for the league’s promotional campaign. Check out the video below.