A man who grew up on Charlotte's west side wants to know when (and how) the name of his neighborhood got changed. 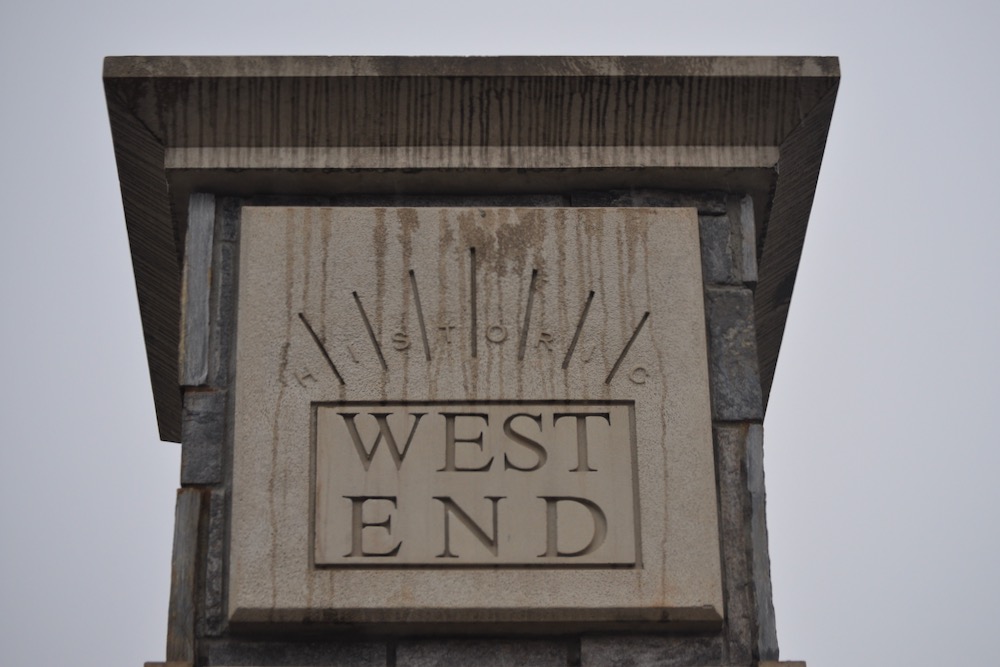 Mr. McLurkin: You are far from the only person to ask that question. In fact, it’s the No. 1 question we’ve received.

Rebranding a historic community can be tricky, and we’ve seen similar efforts in communities across the nation that are facing gentrification — even in Harlem, where the real estate industry tried to rebrand a section of Harlem south of 125th Street as “SoHa.” Residents pushed back and put a stop to it.

Here in Charlotte, however, the name “Historic West End” appears to have emerged from within the community.

Several sources pointed us to a 2001 document called the “Historic West End Urban Vision Plan,” but finding a copy proved elusive. According to those sources, that document (wherever it is) may represent the first time the name “Historic West End” was officially used.

Sources said the document, which began to lay out a vision for economic development along the Beatties Ford Road corridor, was created by residents working in conjunction with leaders at Johnson C. Smith University.

The earliest document we found that included the name “Historic West End” was a Charlotte city government document called the “West End Land Use and Pedscape Plan.” Dated Nov. 14, 2005, its stated purpose was to define the “vision and land use policy for West End.” (It also referenced the earlier “Historic West End Urban Vision Plan.”)

The “Brooklyn” document said that task force members were keen to preserve the corridor’s “rich culture and history.” It also encouraged community members to “take ownership of the corridor plan, because after all this is their vision for its future.”

The “Brooklyn” document made reference to a Feb. 7, 2006, public workshop held at First Baptist Church-West. At that workshop, according to the document, residents discussed several names for the Beatties Ford Road Corridor, including “New West Charlotte,” “New Biddleville,” “Center City West,” and “Historic West End.”

Finally, in 2017, the name “Historic West End” was officially incorporated in a branding campaign for the Five Points business district, which sits between Johnson C. Smith University and the Interstate 77 underpass. That campaign was led by Charlotte Center City Partners, under a grant from the John S. and James L. Knight Foundation. The campaign included a new logo (below) and banners that featured prominent West End residents. Here is an article we wrote.