Her campaign for a second term was marked by allegations of incompetence and racism. 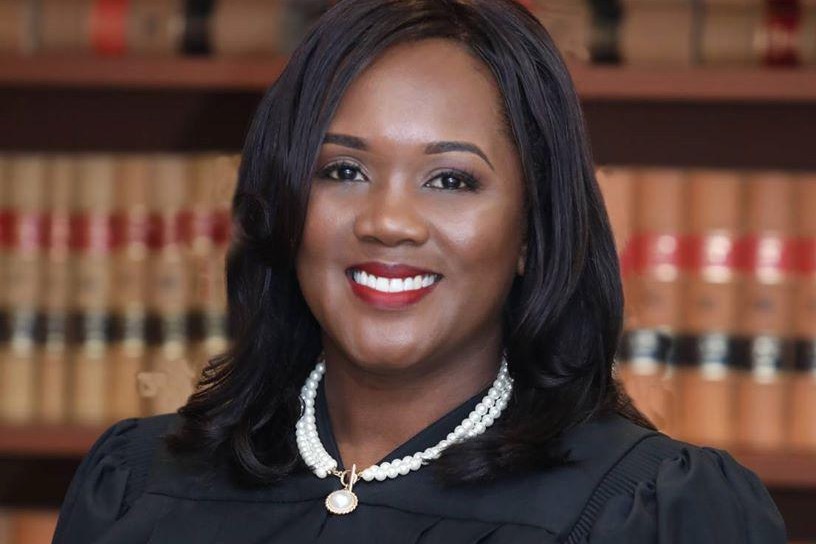 In the end it wasn’t close. Incumbent Judge Aretha Blake easily won a second term on Mecklenburg County’s District Court, beating back allegations that questioned her competency to serve — allegations that some of her supporters alleged were racially motivated.

With all precincts counted, Blake won the Democratic primary with 97,200 votes, or 69.34% of the ballots cast in the countywide contest. Her opponent, family law attorney Lynna Moen, collected 42,989 votes, or 30.66% of the total.

With no Republican challenger in November, Blake will return to the bench for another two years.

While local court races rarely draw media attention, the contest for Blake’s seat became contentious. Weeks before the election, WBTV investigative reporter Nick Ochsner uncovered allegations that Blake had failed to rule on dozens of family court cases, some dating back two to three years. In failing to rule in those cases, Ochsner said, Blake had kept the affected families in legal limbo on issues such as child support.

In short order, social media was abuzz with allegations of racism and double standards. Blake is Black, and Moen, her opponent, was white.

Moen said she entered the race, in part, because Blake had mishandled one of her cases. She later expanded her allegations to allege that Blake had a backlog that included dozens of cases.

In an interview with The Charlotte Observer, Blake said she had ruled in all but two of the cases in question. The Observer spoke with “several prominent family-law attorneys” who told the newspaper that Blake had chronic problems handing down timely decisions. Blake also was among three of the county’s Family Court judges publicly sanctioned in 2018 for lengthy delays in ruling on individual cases, the Observer reported.

Blake sued WBTV and its reporter, alleging that its reports were inaccurate and damaging to her campaign. She also asked the court to block WBTV from reporting further on her campaign — a request the judge quickly denied.

WBTV has defended its reporting.

During a hearing of her lawsuit, one of Blake’s attorneys “intimated that she had been singled out for criticism because she was a Black incumbent facing a white opponent,” the Observer wrote.

Meanwhile, the Black Political Caucus said the WBTV story was evidence of media bias and racism, and Blake’s husband was accused at a west Charlotte voting site of pressuring a Black voter not to support a white woman over a Black one.

Just before midnight, Blake went online to thank her supporters: “Fairness, integrity, and respect prevailed! Thank you Mecklenburg County for the privilege to serve you on the District Court bench in 2020 and beyond,” she posted on Facebook.