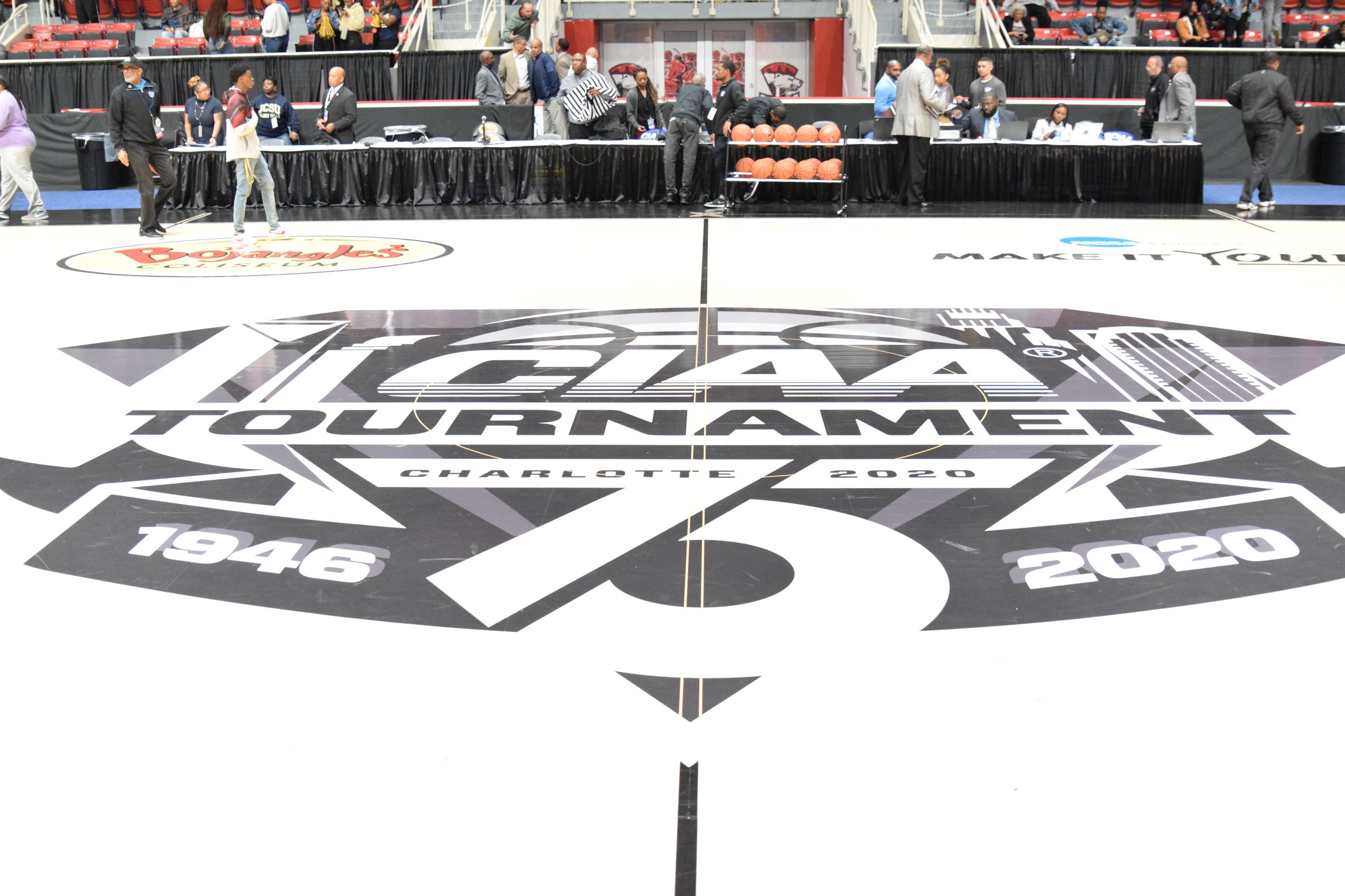 This year’s CIAA Basketball Tournament closed with two entertaining and hard-fought championship games for the men’s and women’s squads on Saturday.

After falling to Virginia Union University in the final game last season, Fayetteville State University women’s team came back with a vengeance and outlasted Bowie State University 61-53. It was the Broncos’ first championship title since 2010. As the champs, FSU earned the conference’s automatic qualifying bid to the NCAA Division II Tournament.

Winston-Salem State University’s Robert Colon was fouled on a 3-pointer in the closing moments of the men’s title game. He made all three shots to squeak by Fayetteville State 63-62. With the victory, WSSU captured its 12th championship in the CIAA’s 75-year history. The Rams also punch a ticket to the NCAA Division II tournament.

The return of “Mr. CIAA”

After a noticeable absence during last year’s tournament, Abraham Mitchell, best known as “Mr. CIAA,” was back on the scene as the one-man fashion parade. In a 2019 interview with the Richmond Free Press, Mitchell explained that a transportation mix-up prevented him from making the trip down to Charlotte from his home in Suffolk, Virginia.

The 2016 CIAA Hall of Fame inductee stopped for pictures in an all-white tailored suit during the women’s championship game and was spotted in a red piece during the men’s game.

The new Miss CIAA is…

The senior sport management major from Columbia, South Carolina, beat out 11 contestants to walk away with the crown and a $2,500 scholarship from Food Lion. McKie was also most popular in online votes, which means that Food Lion Feeds will donate $2,000 to the Harvest Hope Food Bank in her name to alleviate hunger in her school’s local community.

After calling Charlotte home for the last 15 years, the tournament is heading to Baltimore through 2023.