Aggressive investors and rising property taxes are just some of the concerns for residents of the northeast Charlotte neighborhood. 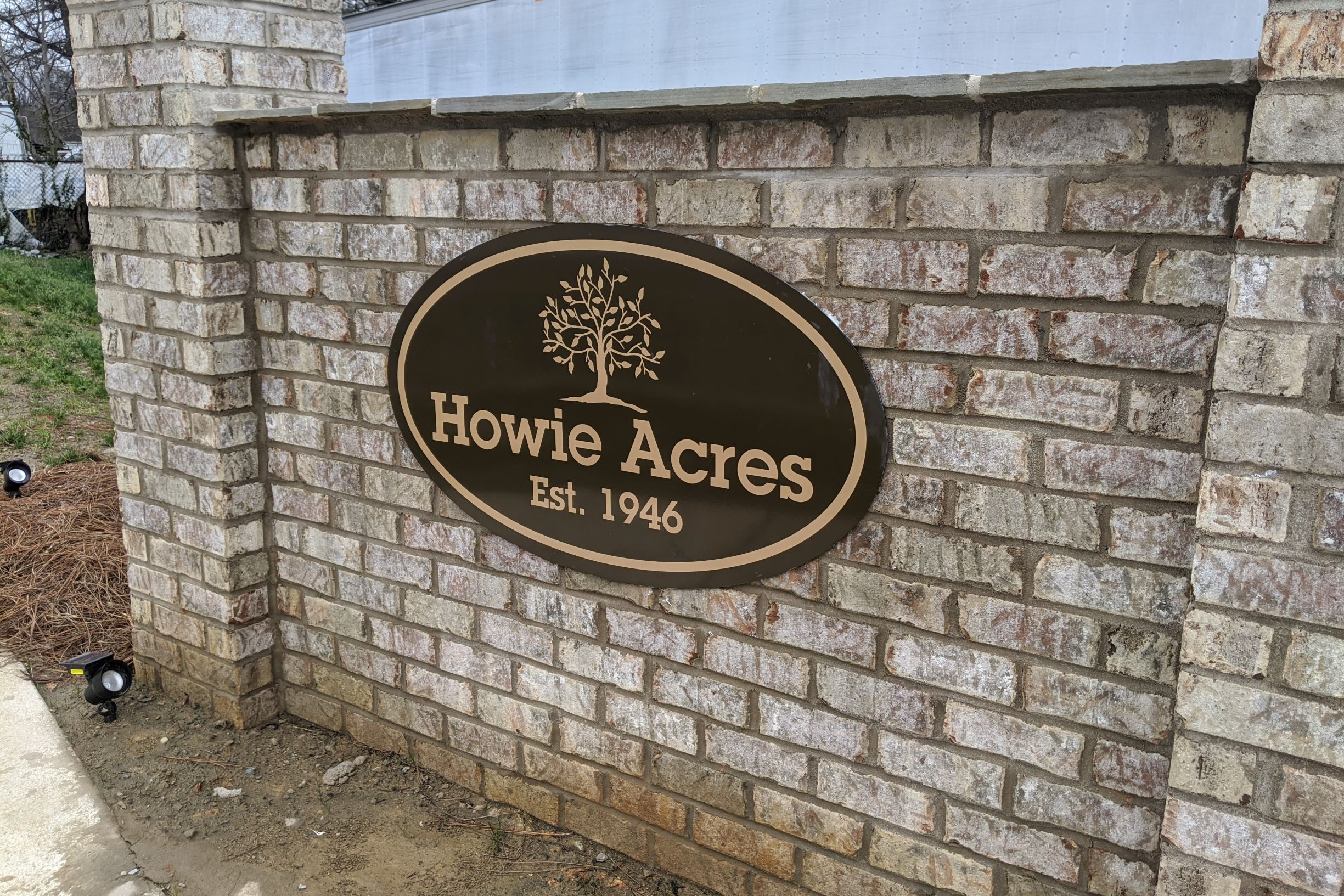 Charlotte’s population continues to grow, and buildings continue to go up. Along the Lynx Blue Line, transit-oriented development is picking up steam. The convenience of living, working and playing close to home has been a selling point for developers and realtors, often affecting people who have lived in communities for generations — including the neighborhood of Howie Acres, with its proximity to NoDa.

In a city undergoing rapid change, residents of Howie Acres feel they are being pushed out and unheard by city officials. They complain of constant text messages, phone calls and emails from real estate buyers who want to buy their homes, often for a fraction of their value.

While gentrification is a common topic in predominantly Black neighborhoods in west Charlotte, the effects also are being felt north of center city.

Howie Acres is located about 10 minutes northeast of Uptown, bound by Sugar Creek Road, The Plaza and Eastway Drive. The 157-year-old Zion Primitive Baptist Church, the centerpiece of the community, sits at the corner of East Sugar Creek Road and Redwood Avenue. Research shows that the community was formally established in 1946, part of a boom in suburban development at the end of World War II.

According to local historian J. Michael Moore, nearly all of Howie Acres was developed by J. L. Sides, a white businessman from Concord who owned a plumbing and heating business and later moved into the insurance industry.

Most of the lots were sold with deed restrictions, prohibiting their sale to African Americans. However, documents show that an African-American couple, George and Hazeline Stitt Evans, purchased land in 1946 for “$100 and other valuable considerations.”

Roma Johnson-Durham has lived in Howie Acres since she was about 6 months old. Raised by her godfather and his wife, she recalls growing up in a close-knit neighborhood.

Today, at age 55, she says the area is highly prized by developers and that neighbors must push back to avoid being overrun. Over the past year, she says, the community has seen a surge in rezoning petitions, along with a large number of investors buying properties and selling them at significantly higher prices.

“Two weeks ago, someone told me that our community is one of the most desired communities in this city right now,” she said. “What do we do? We researched programs for us, and no one is giving us answers. What can our seniors do who are on a fixed income with these high [real estate] taxes?”

Those were a few of the grievances expressed during a neighborhood meeting earlier this month, where District 1 City Council member Larken Egleston and Urban Trends Real Estate Inc. CEO Chris Ogunrinde were in attendance.

During the Feb. 4 meeting, Egleston​ noted Charlotte’s Aging in Place program, which was created to assist elderly residents who are at risk of losing their homes because of rising property tax values.

Johnson-Durham said that the program is helpful to some but questioned what happens to those who don’t qualify for assistance.

“There are people in the community who don’t qualify because of their age or they make too much,” she said. “Also, they only give a person $1,000 if they qualify.”

Meanwhile, residents of Howie Acres continue to fight to keep their homes and make their voices heard.

“We understand taxes will increase, but there should be a plan to keep people in their homes,” Johnson-Durham said. “Our hands are tied, but we’re not going to give up. We’ll give out before we give up.”