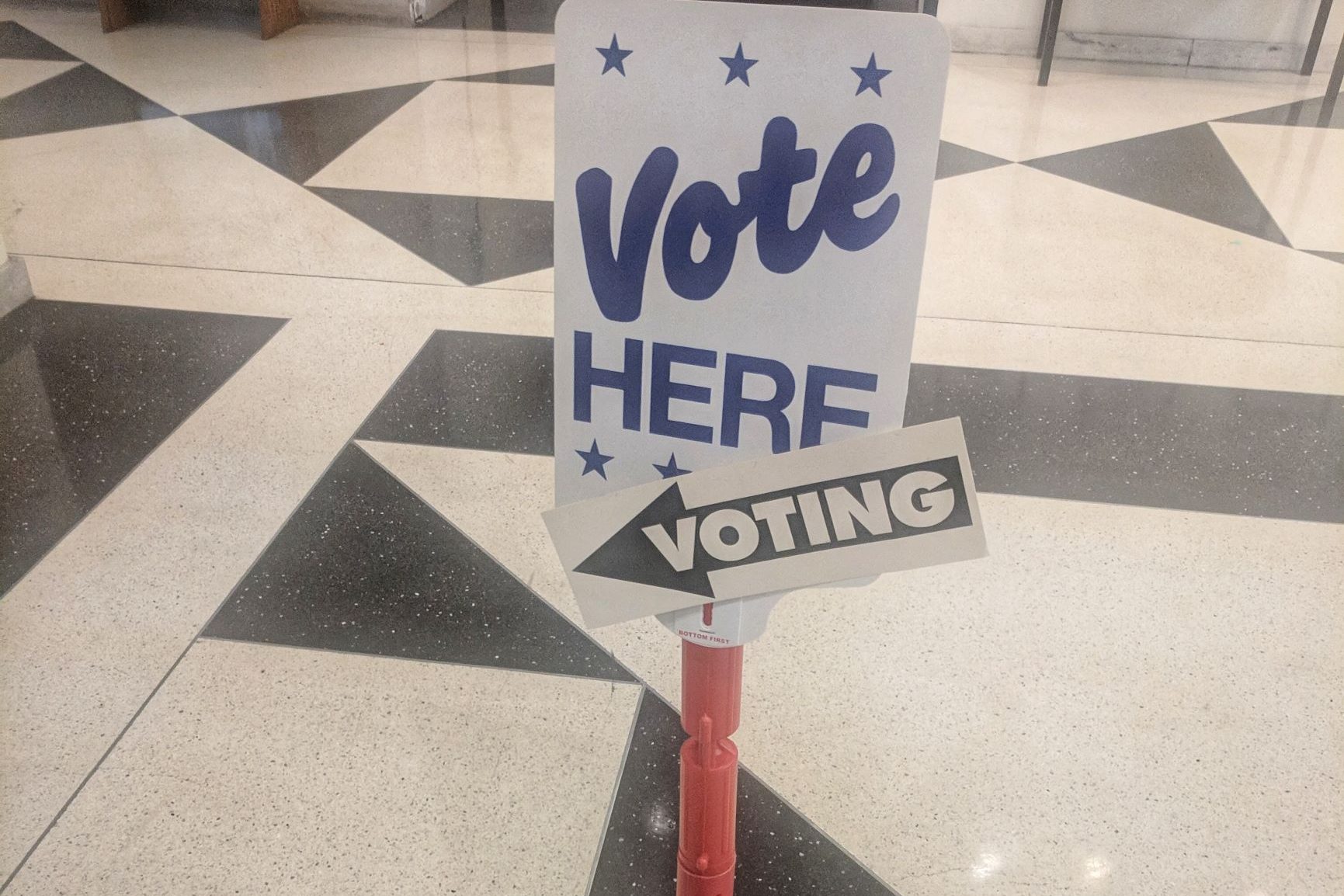 Among Black voters in South Carolina, Biden is favored by 31%.

Here’s how the other candidates polled:

The remaining two candidates fell under 5%, and former New York Mayor Michael Bloomberg is not on the S.C. ballot. Nearly 1 in 5 likely voters were said to be undecided.

“Without a strong showing in South Carolina, Biden’s campaign will be limping into Super Tuesday,” Huffmon said. “Even a win, if not significant and decisive, will be interpreted as a loss by his opponents.”

The bottom line: While a growing number of Black politicians have endorsed Bloomberg, James Clyburn, the House Majority Whip and a key South Carolina voice, has not made a public endorsement. He said Sunday that he would announce his choice after Tuesday night’s Democratic debate.