Intergalactic Soul: The future is now

The multimedia exhibition weaves together science fiction, historical and social themes. It runs through Feb. 29. 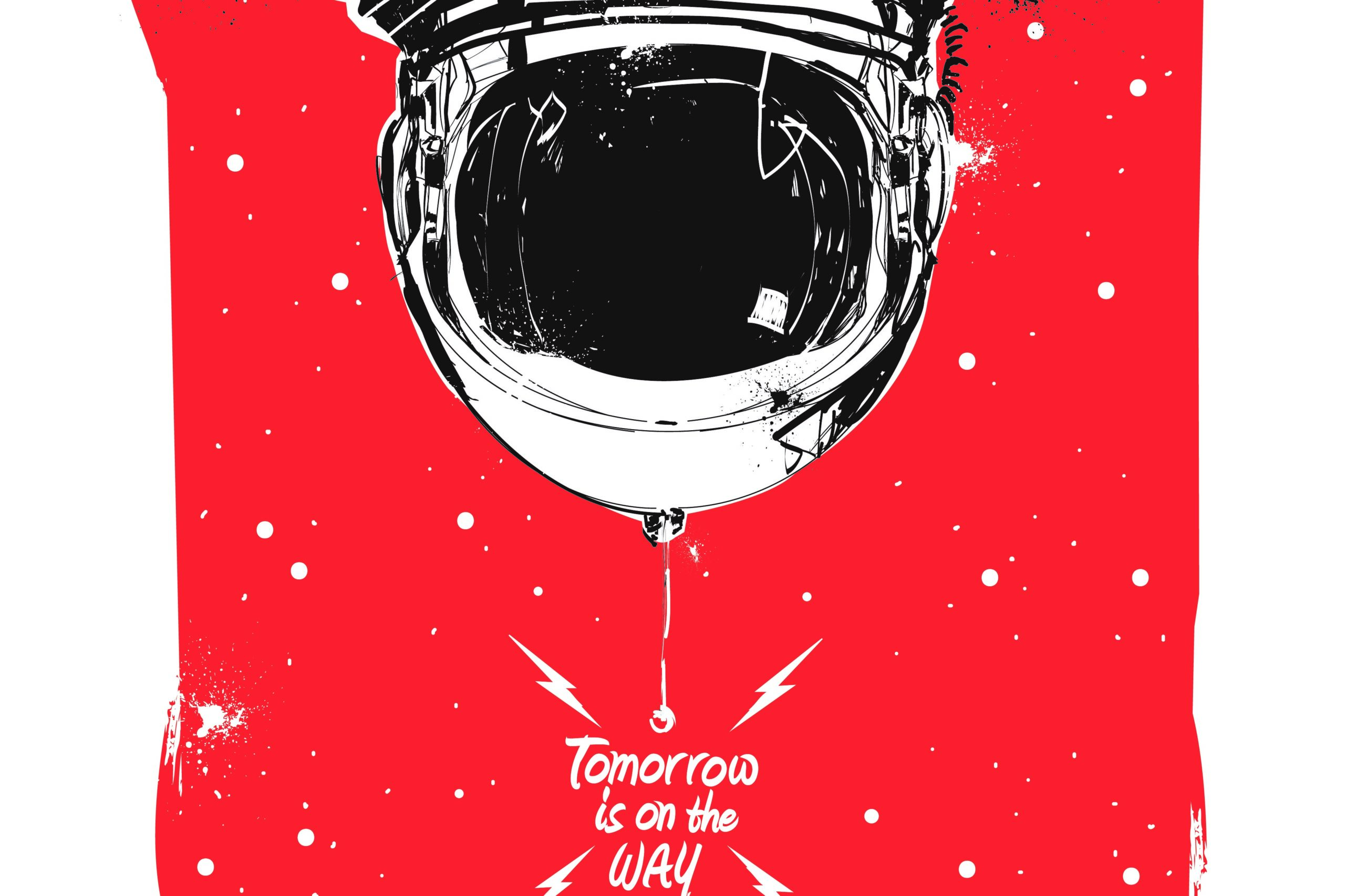 Much like Pluto and Astro, the heroes of their “Intergalactic Soul” multimedia art exhibit, artists Marcus Kiser and Jason Woodberry are creating a universe that recasts the way Black boys see themselves and are seen by others.

The exhibition combines illustration, animation, augmented reality script only readable via cellphone, and the music of Quentin Talley & The Soul Providers to tell the story of two very different Black boys traveling through space.

Kiser graduated from West Charlotte High School and grew up in the West End. As a Black male, he felt a kinship with the character he created. He named him Pluto, because “sometimes it’s recognized as a planet, sometimes it’s not. It’s the furthest out and gets the least amount of light, so people don’t know what to think of it.”

Woodberry’s character Astro is a supernatural being who’s almost oblivious to his greatness, even as he accomplishes near godlike feats. One piece shows the chubby-cheeked adolescent blowing bubbles that are turning into planets.

The show, which weaves science fiction, historical and social themes together into the genre of Afrofuturism, has been traveling and developing for more than five years. The police killing of Mike Brown and subsequent resistance in Ferguson, Missouri, planted the seeds of the concept. Early pieces focused on “The Last Black Starfighter,” Astro and Pluto’s favorite TV show about a Black astronaut fighting the gentrification of entire planets. One illustration depicts him hands up, guns aimed at him.

It first debuted at Art Basel Miami’s Cosmic Connections show in 2014, and from there traveled to the Harvey B. Gantt Center for African-American Arts + Culture before hitting Portland, Oregon; later landing the artists a coveted residency at the McColl Center for Art + Innovation. This year alone, it’s gone to Michigan State University, where Kiser and Woodberry hosted a lecture; the University of North Carolina at Asheville; and UNC-Chapel Hill.

The show at Duke Energy Theater at Spirit Square, running now through Feb. 29, features an original score by Quentin Talley & The Soul Providers, which includes Courtney Gibson on bass, Curtis Hayes on keys, Stefan Kallander on guitar and Jesse Williams on drums.

“I was literally with those guys sitting in Q’s room with the band, then the dude just started playing a beat. I said, ‘Give me something futuristic.’ And they just came up with the music on the spot,” Kiser said.

One of the final images in the exhibit shows the boys having reached a black planet with three moons. Despite all their trials, they’re still just being boys, throwing rocks at the sky — an intentional message.

Even in a galaxy far, far away.