A look back at the beginning of CIAA basketball and a fan's first memory. 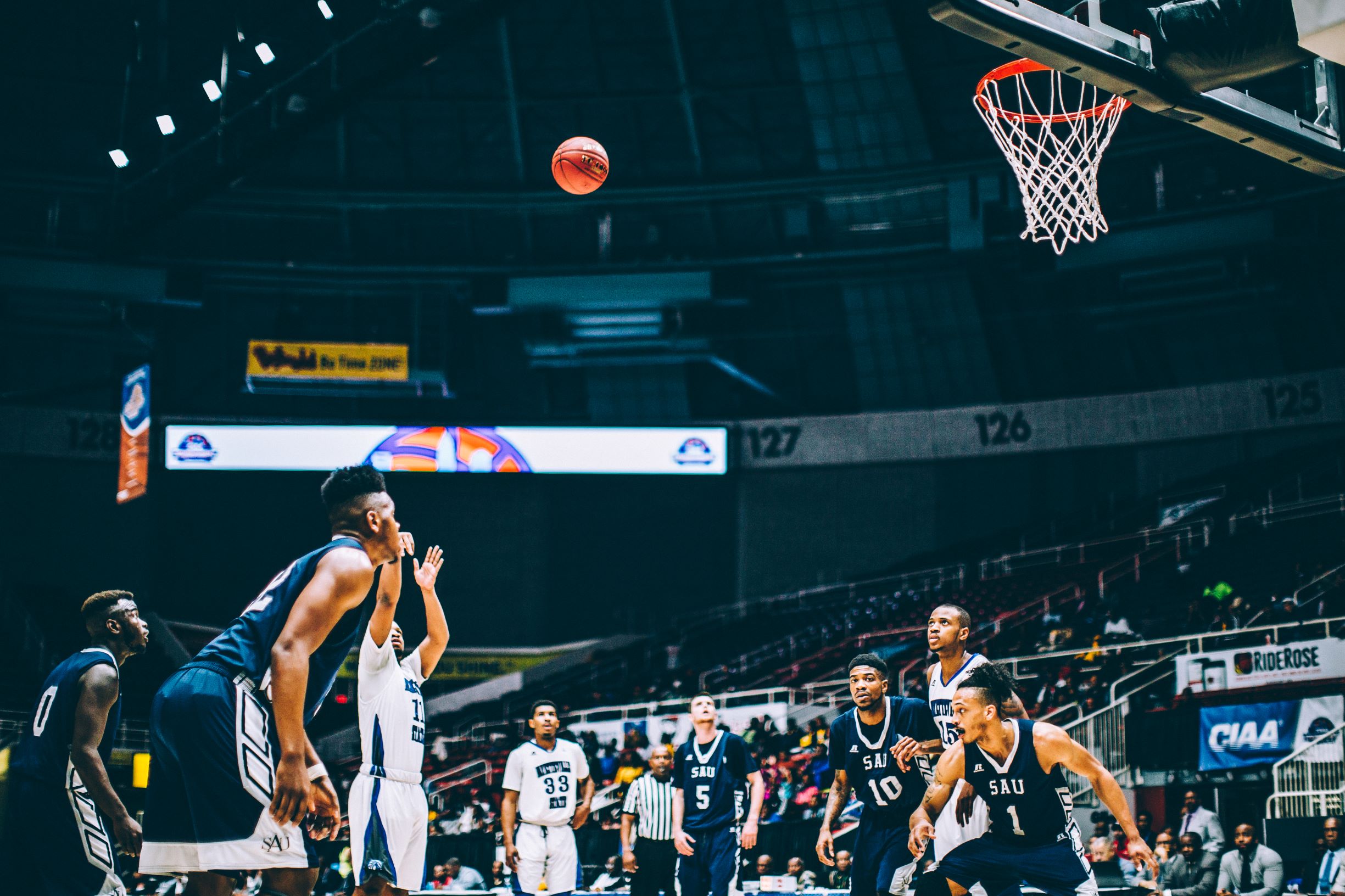 Fans are preparing to gather in Charlotte to celebrate the Central Intercollegiate Athletic Association’s 75th annual basketball tournament — the finale after a 15-year run in Charlotte before the tournament heads to Baltimore for the next three years.

Those affiliated with the member institutions know the significance of one of America’s oldest athletic conferences born over a century ago at Hampton Institute. But for others, it’s worth taking a look back to properly honor the tournament’s tradition, which draws in more than 150,000 fans annually.

The beginnings of CIAA

Created in 1912, the CIAA was the brainchild of leaders representing Hampton Institute (now known as Hampton University), Virginia Union University, Howard University, Shaw University and Lincoln (Pa.) University. Then known as the Colored Intercollegiate Athletic Association, it would expand beyond the original five members of the conference.

A beacon among the racial darkness and segregation that clouded the 1930s and 1940s, the CIAA would prove to be a breeding ground for athletic excellence.

“Many of these players were sons of sharecroppers,” my father explained to me. “They were going into college, when in fact, many of their parents couldn’t read or write. Their purpose for being in college was bigger than the game of basketball. But it was the game where they were able to escape the challenges of that era.”

My father, Terrence Warren, a 2015 CIAA Hame of Fame inductee, serves as associate athletic director at Johnson C. Smith University. The Golden Bulls were among the eight teams to participate in the CIAA’s first championship tournament.

In its 75th anniversary basketball commemorative video, CIAA sports commentator Stan Lewter noted that “John B. McClendon and his friends put $500 together, and they started this event…they took nothing and made it into something.”

With the first CIAA basketball tournament held in March 1946, the stage was set for the conference event that would become a cultural staple.

Calvin Banks was a sophomore at JCSU in 1967 when he and a friend hitchhiked from Charlotte to Greensboro for his first CIAA basketball tournament experience.

“We won that Thursday night and word gets back. So, after class on Friday, one of my buddies said, ‘Let’s go to the tournament.’ I’m thinking, how do we get to the tournament?” explained Banks, who currently serves as grants research manager at his alma mater.

“Between us, we probably had maybe $10. He said we’re going to hitchhike [to Greensboro] and when we get there, we’ll find a way to get in.”

Names like Earl “The Pearl” Monroe blossomed into a leading scorer at Winston-Salem State — he was later drafted to the NBA where his resume boasted four NBA All-Star appearances and a national championship with the New York Knicks.

While at the university, Monroe was under the tutelage of coach Clarence Gaines, who led the Rams’ basketball program to eight conference titles. His 1967 team, which included Monroe, became the first team from a historically Black college or university to win a college division championship, defeating Southwest Missouri State in the Division II title game.

Banks, 72, has been a faithful tournament attendee since college. Memorable moments include a first date with his wife, Janice, at the 1995 basketball tournament in Winston-Salem. He has been a staple at the weeklong event every year since it relocated to Charlotte in 2006.

Regarding the move to Baltimore, Banks said he’s willing to give it one year and see how it works out.

Fans have shown their love not only through their school pride but also with their money. The tournament has accounted for an estimated $600 million economic impact in Charlotte, including $370 million in direct visitor spending in the last 14 years, Charlotte Regional Visitors Authority CEO Tom Murray said during a press conference last month.

The CIAA is many different things to different people, but what is irrevocably known is that camaraderie is always present. It’s a time to step away from the propensity of life and wind down with loved ones. The conference’s history and evolution have deemed it worthy of celebration and ceremony. A look back gives a clearer vision of what’s to come for the CIAA.

The CIAA men’s and women’s tournament kicks off at Bojangles’ Coliseum with the opening round on Feb. 25 and quarterfinals on Feb. 26. The action moves to the Spectrum Center on Feb. 27 before crowning the conference champions on Feb. 29. For more information, visit theciaa.com.

Jazz Warren is a recent UNC Charlotte graduate, where he spent three years as a staff writer for the Niner Times. He graduated with a degree in communication studies and a minor in journalism.