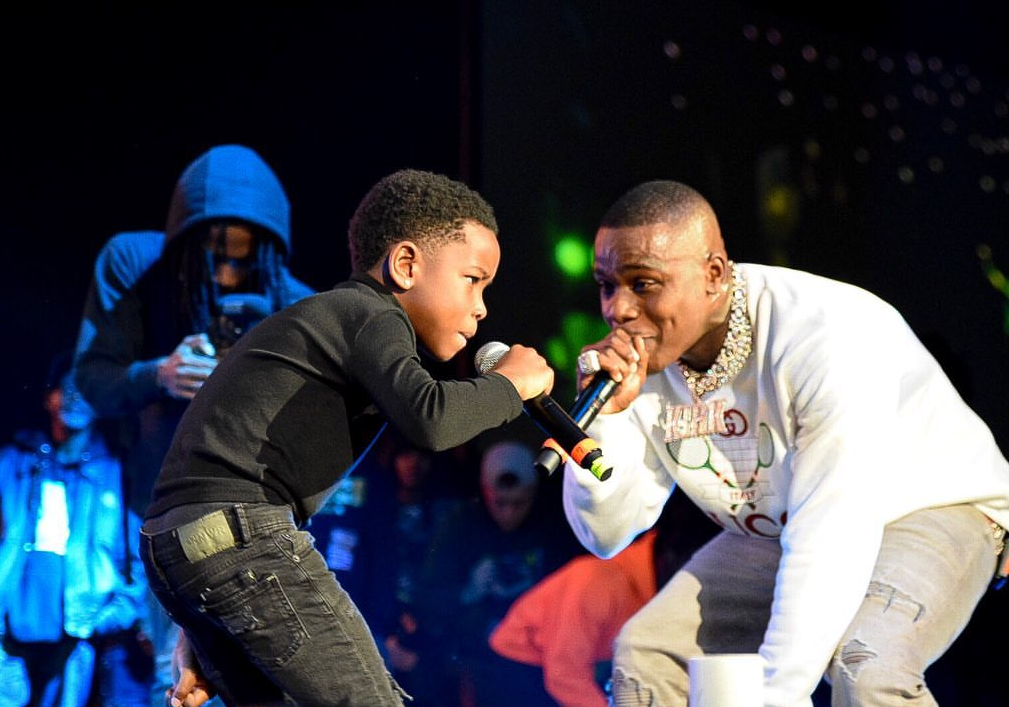 DaBaby during his performance at the Winter Block Party concert on Dec. 23, 2019. Photo: Bulls Eye Photography

Sean “Diddy” Combs is relaunching “Making the Band,” the 2000s MTV reality show chronicling the development of unsigned artists into a mainstream music group. He’s calling on one of the biggest names in hip-hop to bring some “bop” to the Queen City casting call on March 13-14.

Before going into a medical procedure, Diddy posted an Instagram video saying Charlotte rapper DaBaby will be a judge when the auditions come to Charlotte. DaBaby confirmed his participation after sharing another of Diddy’s posts to his Instagram story over the weekend saying, “Guess who one [of] the judges is in Charlotte?”

Diddy says they’re in search of future superstars who can sing and dance.

“For clarity, I’m looking for singers. It’s time to bring R&B back,” he said.

The mogul’s three sons — Christian Combs, Quincy Brown and Justin Combs, also known as the Combs Cartel — will serve as judges on the show. Famed choreographer LaurieAnn Gibson will also return for the reboot.

Back in 2000, Lou Pearlman, the man behind legendary boy bands Backstreet Boys and NSYNC, created the original “Making the Band” series. The first iteration produced another boy band, O-Town, known for the hit singles “Liquid Dreams” and “All or Nothing.”

Open auditions will be held in four cities:

For more information on attending an open call or applying online, visit the ‘Making the Band’ casting website.