Three teens each received tuition plus room and board during the historically Black university's fall scholarship gala. 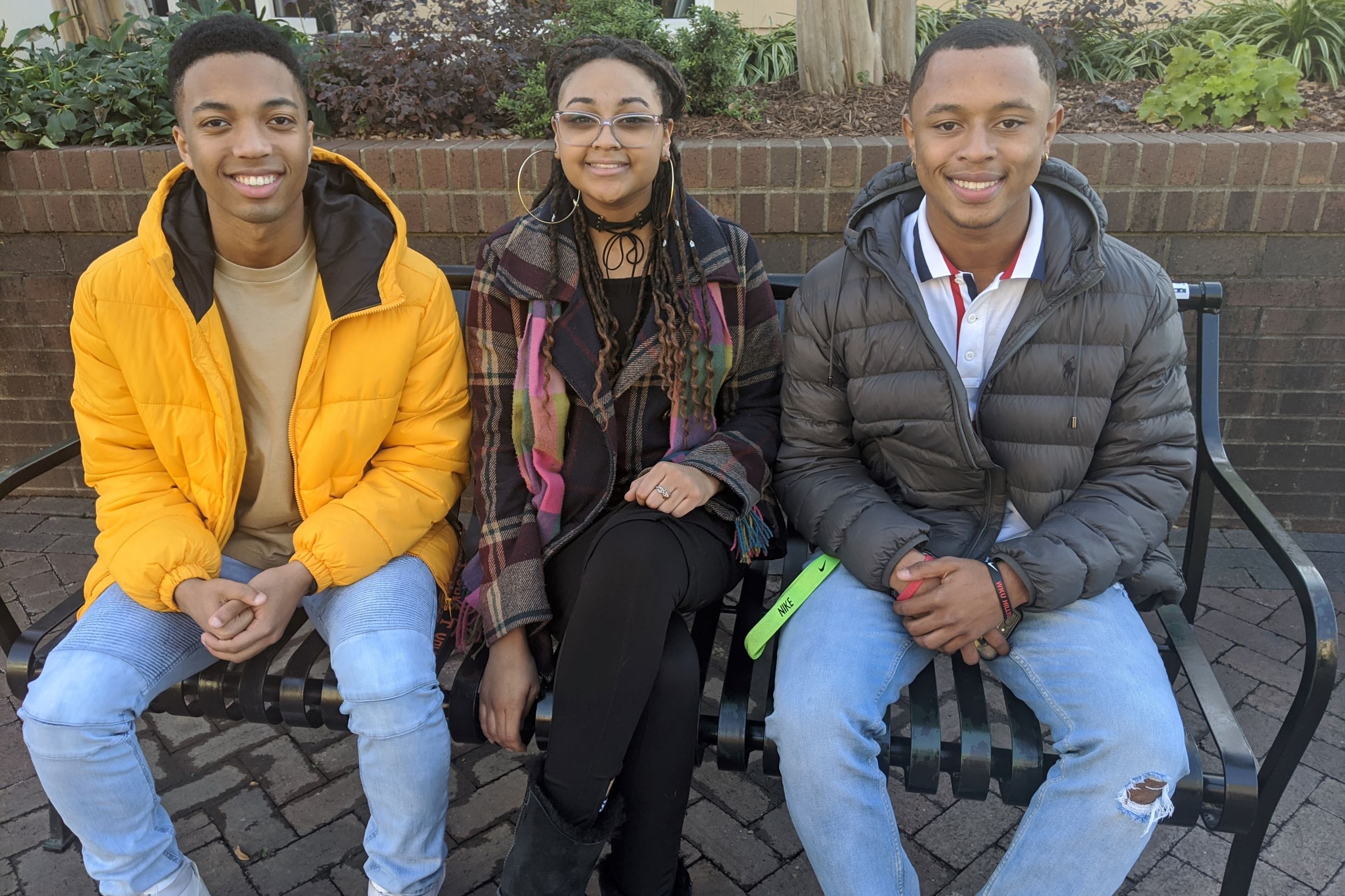 With the cost of higher education weighing heavy on the minds of current and future college students, every dollar helps. Three Charlotte-area teens were surprised with the top academic scholarship award during Hampton University’s annual Honors Visitation Weekend.

Jordan Bratton, Elizabeth Rainey and Timothy Reid were among 92 high school students from across the country who attended the historically Black university’s invite-only weekend last fall. It wasn’t until their names were announced during the school’s scholarship gala that the trio realized they traveled from the same area to the Virginia campus.

Bratton, a senior at Butler High School in Matthews, said he’s grateful for the opportunity.

“It was really a surprise to me because this is a private institution giving out that much money,” said Bratton, who plans to study nursing. “We were awarded $30,000 on top of a $6,000 room and board scholarship. They told us the scholarship was based on test scores, so I’m pretty happy because I worked hard for those test scores.”

Reid’s cousin, a Hampton alum, put the HBCU on his radar. A senior at Pine Lake Preparatory in Mooresville, Reid attended a local admissions event where he was admitted on the spot and offered a $25,000 scholarship. The award would help with his plans to study finance.

“It was cool coming to the scholarship gala because I thought I was going to get the same $25,000, they were just going to make it official,” he remembered about the moment school officials announced the higher award package.

The cost of education

Cost governs decision-making for nearly 8 in 10 families, according to the 2019 Sallie Mae study, “How America Pays for College.” More families weigh financial considerations heavier than academic considerations when choosing a school.

The cost of education is top of mind for Myers Park High School senior Elizabeth Rainey.

“I definitely think about it all the time because I know I want to go to college and not have to pay a lot,” she said. “I want to be done with it and not having to pay it back when I’m 50 years old.”

Her dad, Larry, is the executive director of a nonprofit college readiness program who said that his daughter has been tracking her college process since seventh grade. She plans to major in criminal justice and minor in cybersecurity with aspirations to become a criminal defense attorney.

Like Reid, Bratton would also become a legacy Pirate if he attends Hampton. His mom, Tonya, is a 1992 Hampton graduate. Attending an HBCU is a priority for Bratton, although he admitted that he also applied to predominantly white institutions.

“I feel that going to HBCU really lets you connect with your roots and your people,” he said. “You look around and see a whole bunch of ‘mes’ sitting around. What could be better?”