On Feb. 22, Charlotte Hornets will commemorate anniversary of the Greensboro Four sit-ins and celebrate historically Black colleges and universities. 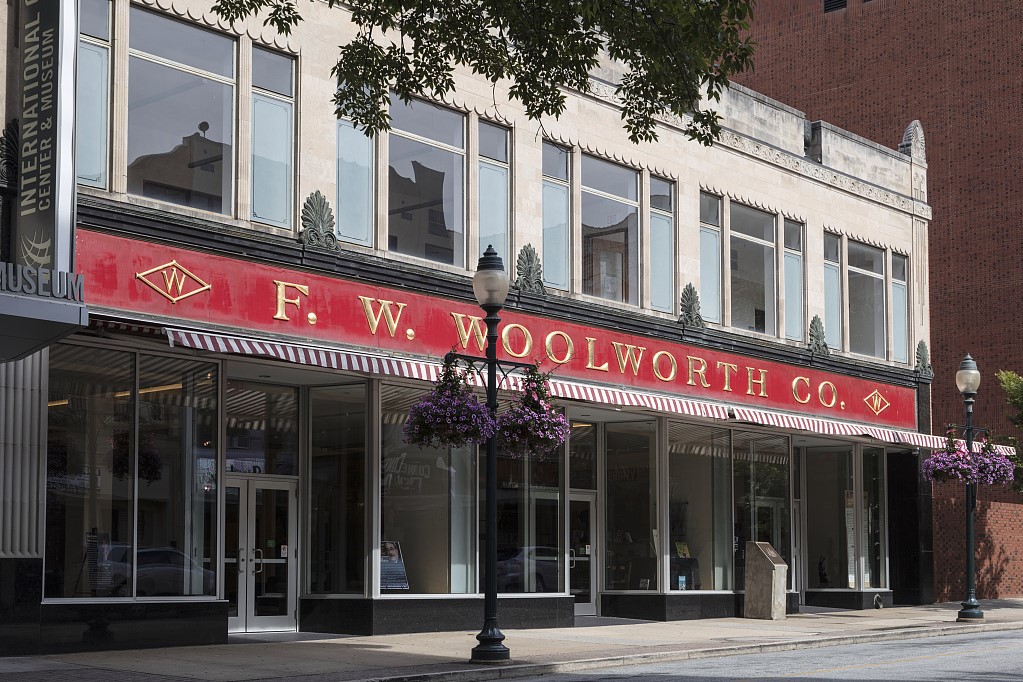 An old Woolworth's "five and dime" store that is a legendary site marking the American civil-rights movement and is now the International Civil Rights Center & Museum, and the place where "sit-in" became part of the American lexicon. Photo courtesy of the Library of Congress

Sixty years ago, four Black students from North Carolina A&T State University staged a sit-in at a Greensboro Woolworth lunch counter that refused to serve African Americans. Their sit-in inspired other sit-ins throughout the South. The young men became known as the Greensboro Four.

The Charlotte Hornets have partnered with Blue Cross and Blue Shield of North Carolina to celebrate the Greensboro Four along with historically Black colleges and universities on Feb. 22.

“Black History Month recognizes an important part of our country’s history, and we are proud this year to commemorate the role of the Greensboro Four on the 60th anniversary of their sit-ins,” said Hornets President & Vice Chairman Fred Whitfield.

Throughout February, the organization has hosted activities like Hornets players visiting the Harvey B. Gantt Center for African-American Arts & Culture with local middle school students, as well as a bus trip to Greensboro for Hornets staff members to visit the International Civil Rights Center & Museum.

The highlight of the month will be Saturday, Feb. 22, when the organization hosts a community luncheon and panel discussion commemorating the 60th anniversary of the Greensboro Four’s historic sit-in. One of the surviving members of the Greensboro Four, Jibreel Khazan, will serve on the panel.

Game attendees can honor the impact of the Greensboro Four during the Hornets halftime show.

It’s also HBCU Night at the hive. An “HBCU to Executive Panel” discussion kicks off at noon, featuring a variety of leaders sharing stories about their paths to success. Panelists include:

Following the panel, students can consider their HBCU options and meet admission representatives during a college fair. A special pregame HBCU Alumni Mixer will be held in the arena’s Craft Beer Garden, with a portion of the proceeds benefiting local HBCU alumni chapters.

The game tips off against the Brooklyn Nets at 7 p.m. To purchase tickets for HBCU Night activities, visit hornetsbhm.com/hbcu.