Give us our money back, CMS says after school security system fails

The school district severed ties with an Atlanta firm that installed a high-tech security system. 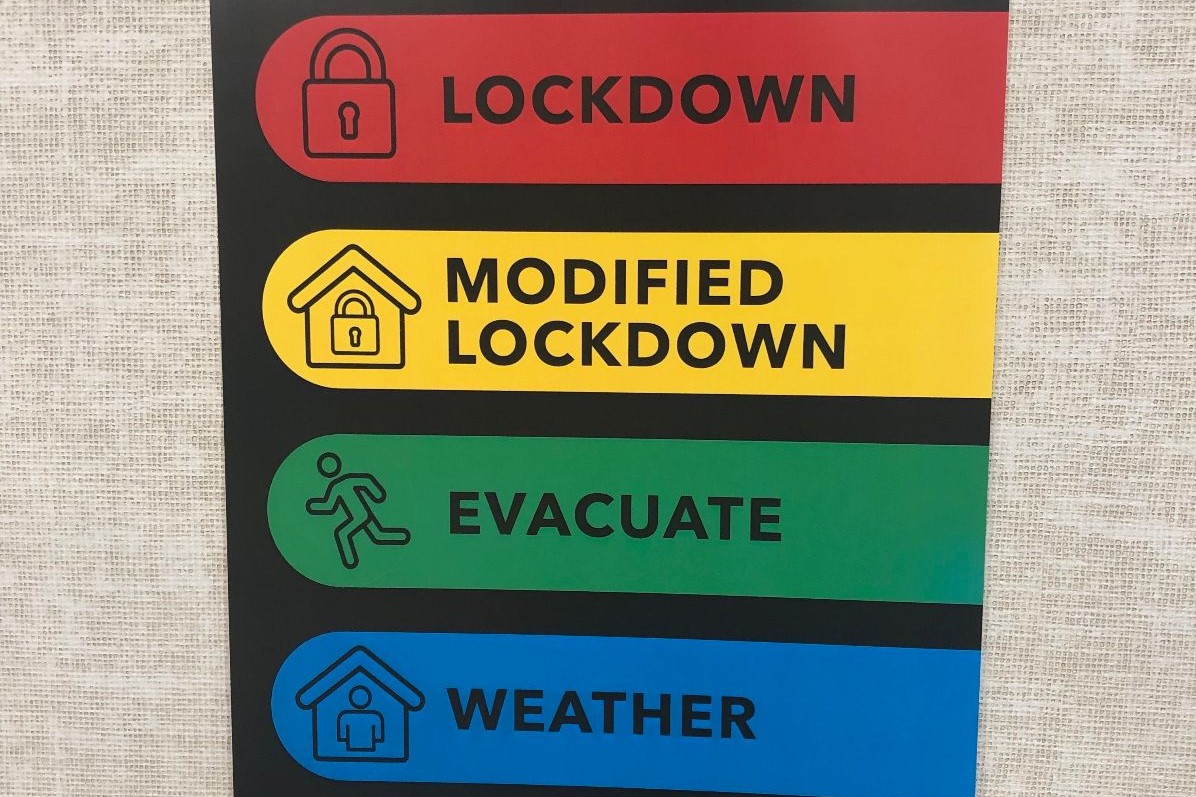 Charlotte-Mecklenburg Schools has given up on a high-tech security system it touted six months ago as a tool to better safeguard students, teachers and staff.

According to CMS, the system never really worked, and at Tuesday’s school board meeting, Superintendent Earnest Winston said the district had severed ties with Centigex, the Atlanta firm that installed the system.

“After reviewing the persistent problems with Centegix, it appears that we have a system that works some of the time in some areas of our schools,” Winston told board members. “…So we are terminating our relationship with the company and will seek to recover the $1.1 million we have paid.”

In addition, Winston said, the district would not pay an additional $600,000 to Centegix — money it would have paid had the system worked.

Why it matters: In the wake of deadly shootings, school districts nationwide have looked for ways to better protect their campuses. The Centegix system was intended to add to CMS’s overall safety net, which includes screenings, dogs trained to detect drugs and guns, and surveillance cameras.

Last August, as CMS was preparing to start a new school year, district leaders held a news conference to demonstrate a range of new security measures, including the Centegix system.

If working properly, the system was designed to activate when a teacher or school official pressed a button on a plastic badge worn around the neck. Activation would cause special ceiling lights to flash red, yellow, green or blue, indicating the nature of the emergency.

The cards would act as a beacon, guiding first responders to the exact location of a potential emergency.

The system initially was installed in every CMS high school.

Even as CMS leaders were touting the system, problems were being detected behind the scenes. Badges and beacons didn’t work properly. And the tracking features, intended to show first responders where a problem was occurring, didn’t work reliably.

On Jan. 10, Winston gave Centegix 30 days to fix the system, vowing to recover taxpayer money if the company failed to comply.

The bottom line: Winston said CMS would consider new security technology. As for the money already paid to Centegix, Winston did not say how he intended to recoup the $1.1 million.