The verdict and sentence came nearly three years after the killing of Walter “Wes” Edwin Scott Jr. in uptown Charlotte. 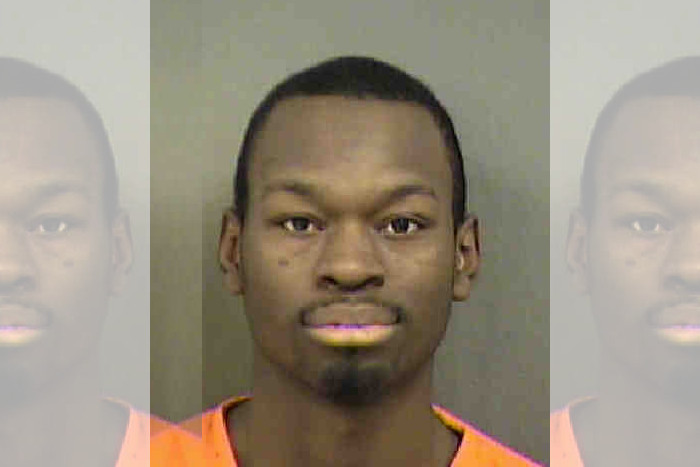 A 25-year-old man was sentenced to spend the rest of his life in prison after a jury today found him guilty of killing a Charlotte Observer newspaper delivery driver nearly three years ago.

In addition to first-degree murder, the jury also found Roger Timothy Best guilty of attempted robbery with a dangerous weapon and possession of a firearm by a convicted felon.

Superior Court Judge Louis A. Trosch Jr. sentenced Best to life in prison without the possibility of parole, plus an additional 101 to 145 months of incarceration.

According to the police and prosecutors, Best shot and killed Walter “Wes” Edwin Scott Jr. on Feb. 15, 2017, while Scott was delivering newspapers to a 7-Eleven convenience store on West Martin Luther King Jr. Boulevard. Scott had left his truck running while he went inside to collect old papers and drop off that day’s edition.

As Scott returned to his truck, Best and an unknown accomplice approached. During the attempted robbery, Best fired 12 times, shooting Scott multiple times.

Scott, a volunteer South Carolina constable, pulled a gun and returned fire, shooting Best in the abdomen. As gunshots rang out, the unknown accomplice fled.

Scott, who was widely known as “the Paperman,” collapsed and died at the scene.

Best ran from the scene and was captured by a surveillance camera dropping a gun into a nearby bush. He also placed a glove he was wearing in a recycling bin.

Best then flagged down police officers just blocks from the crime scene, seeking help for his gunshot wound. The officers tended to his wound, and Best was rushed into surgery.

Investigating officers found the gun and glove where Best had discarded them. Both were tested, and Best’s DNA was found on both items, according to prosecutors. In addition, a glove that matched the one recovered from the recycling bin was found in Best’s pocket.

A firearm analysis determined that the bullets fired at Mr. Scott were from the gun Best tossed in the bush, and that the bullet retrieved from Best’s abdomen was fired from Scott’s gun.