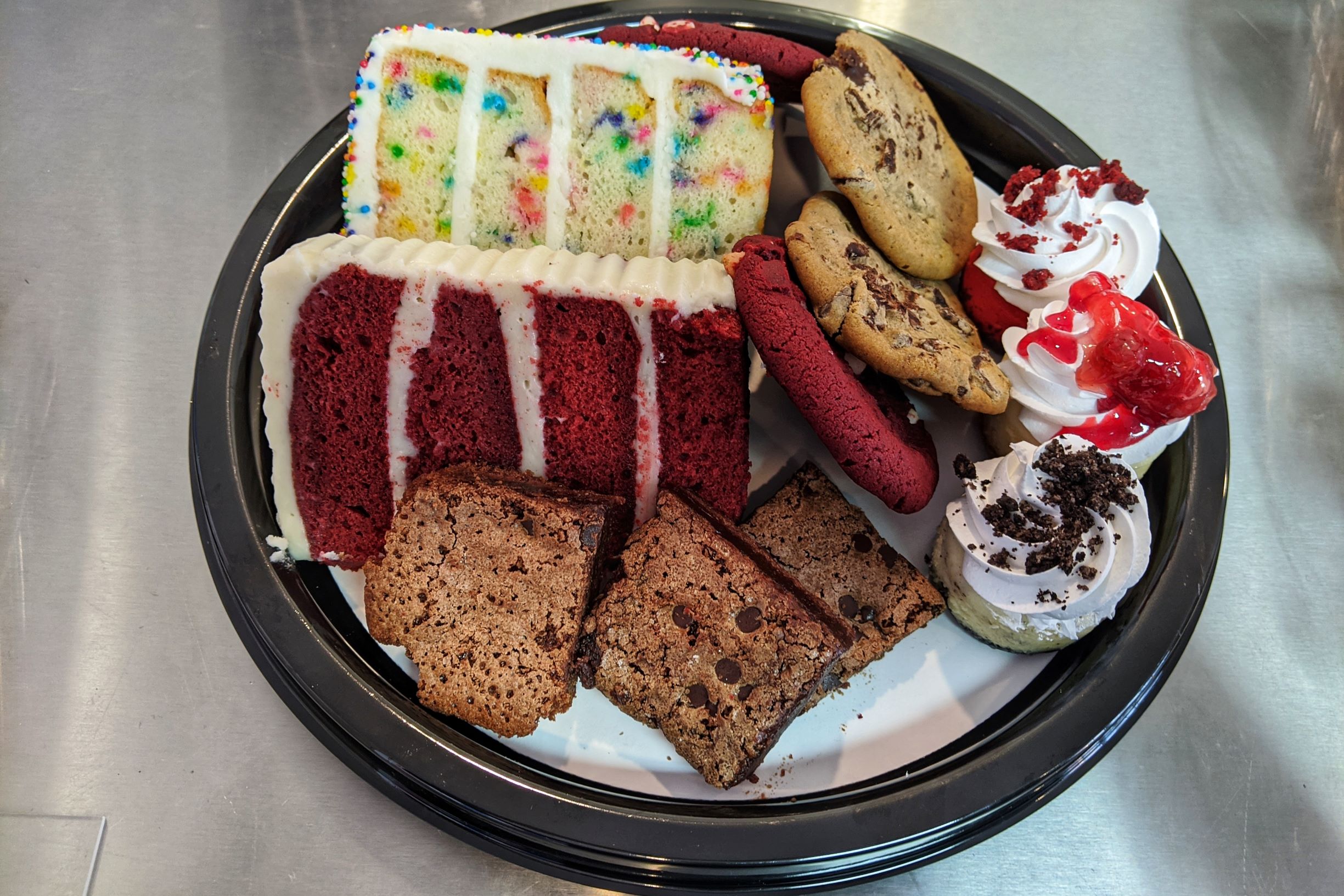 “The vetting process was pretty extensive. [Producers] sent out a blind email asking if I’d be interested in entering a challenge. Then, we had a Skype interview, and then another one,” White said. “The next thing I knew, they said I’d been selected, and the rest is history.”

It was a huge honor for self-taught White, who started baking recreationally in 2009.

“I didn’t have any formal training when it came to baking. Everything I did, I learned through trial and error. It was definitely a baptism by fire,” he recalled.

In 2011, White’s love for crafting desserts led to opening the first BW Sweets Bakery, named in memory of his 8-year-old son, Bradley, who had recently died after a lengthy battle with cancer.

His initial attempt at turning his passion into profit didn’t go so well. The first-time business owner found it challenging as owner and operator of the brick-and-mortar location.

“I thought I would just open up the store and make cakes, and folks would come in and buy them. That’s not what happens,” he said. “Owning a bakery has very little to do with baking. Only about 20% of my time is spent baking. The business is what you have to attend to.”

As much as White attempted to learn on the fly, he couldn’t sustain the bakery and closed the shop within six months. He returned to baking cakes and cookies in his home, picking up the knowledge necessary “to run a business the correct way.”

White tried again in 2012 and opened BW Sweets Bakery on Catawba Avenue in Cornelius. It lasted for two years before he needed to look for a bigger space. White set up shop off of Brookshire Boulevard in west Charlotte before relocating to his current store on Milton Road in east Charlotte.

“Every time I’ve moved, it’s been to a bigger location,” he said.

Along with his staff of 10, White’s average weekly sales include 35-40 custom cakes, 20 “everyday” cakes and 500-600 individual slices. Ice cream is also a best-seller. Eventually, he wants to offer classes to help aspiring business owners avoid the pitfalls he experienced through trial and error.

As his Food Network appearance nears, White says, “I hope people get a more realistic depiction of me. I hope they get to understand the business and the dedication I have for it.”

When the show filmed in September, it was White’s first time incorporating Girl Scout Cookies into his recipes.

“Like with everything else, I learned pretty quickly,” he said with a laugh. “I think I’ll represent Charlotte well.”