With 196 beds, the new shelter will increase capacity at the Statesville Avenue location by 9%. 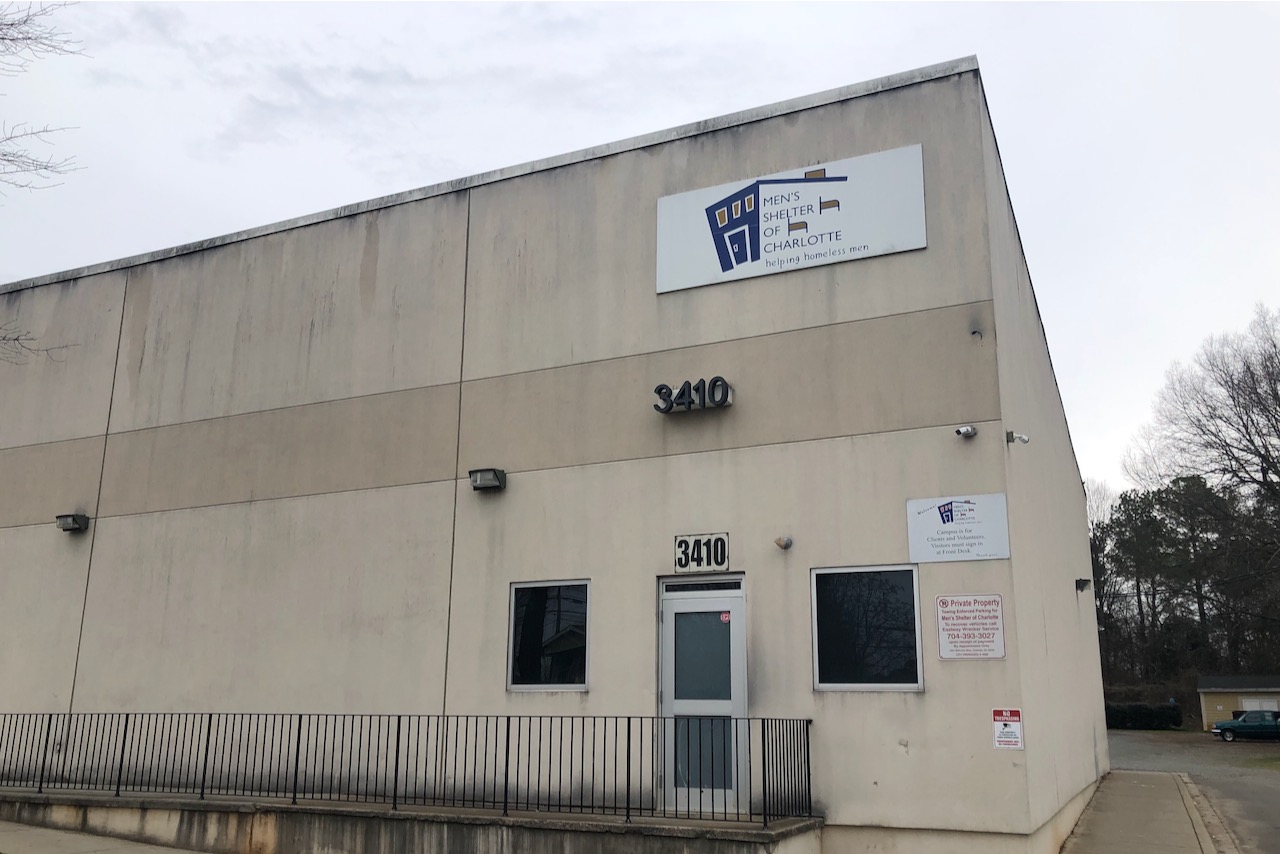 The new construction, with 196 beds, will replace an existing 180-bed facility — increasing capacity there by 9%. In a press statement Wednesday, officials described the current shelter as “aging and inadequate.”

Why it matters: More than 3,000 people in Mecklenburg County are reported to be homeless, according to current data. And with the recent cold snap, which saw overnight temperatures dip into the 20s, the current shelter was filled to capacity, with dozens of men sleeping on mats.

Liz Clasen-Kelly, the center’s CEO, said the new facility will do more than provide emergency shelter. With a kitchen, laundry services, a group room for classes and a mobile computer lab, it also will provide assistance to residents seeking on-site case management and employment services.

“As our organization has become focused on not just sheltering people, but helping them end their experience with homelessness, the current Statesville Avenue facility is inadequate for the work we want to accomplish,” Clasen-Kelly said in a statement.

The new facility will be built behind the current shelter at 3410 Statesville Ave., and no residents will be displaced during construction, according to the Charlotte Observer. Once completed, the facility will provide residents with more privacy.

The new shelter will cost $4.4 million and will take about nine months to complete. Nearly $2.7 million already has been committed to the project, officials said.

Honeywell, which recently moved its headquarters to Charlotte, will donate $500,000 toward the project. Honeywell was expected to announce that gift at a press conference scheduled for Thursday morning.

In a statement, Honeywell Chairman and CEO Darius Adamczyk said the company wants to play a role in addressing a number of social and economic challenges in Charlotte, including “access, equity, and education.”

The Statesville Avenue shelter project largely will be modeled after the Tryon shelter renovation, the center said.

“We are grateful to have Honeywell as a leading supporter to move the needle on homelessness,” Clasen-Kelly said in a statement. “Our new shelter will help us increase capacity, functionality, and best of all, provide dignity for men struggling to find themselves out of homelessness.”