We all have a moral obligation to speak truth to power, even in the midst of those who strive to maintain the status quo and suppress dissent. 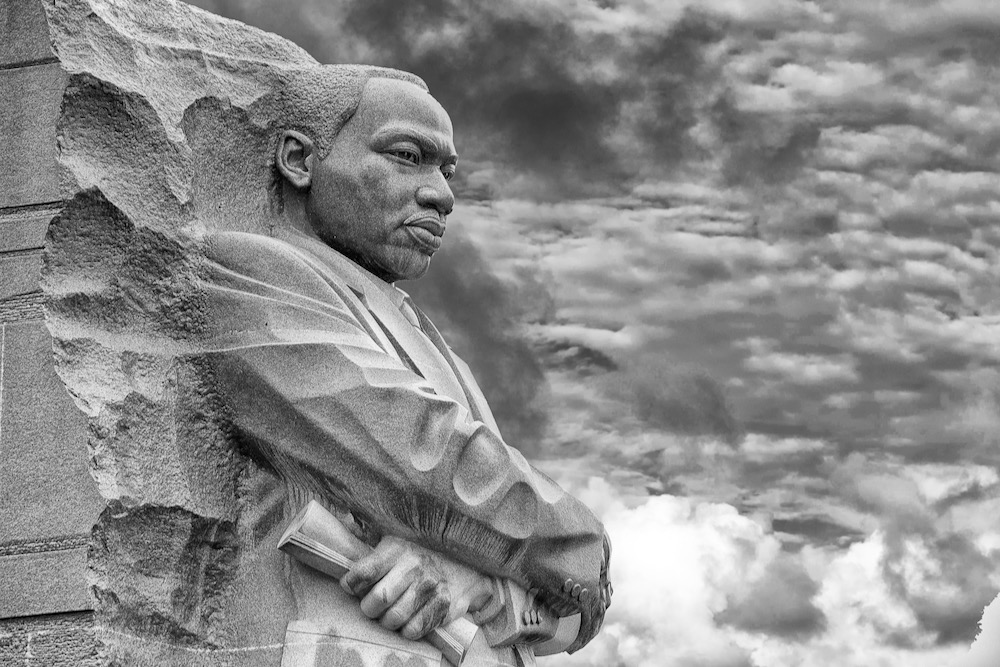 In April of 1967, Martin Luther King Jr. was fed up with the almost decade-long American occupation of Vietnam.

Military advisors numbering 25,000 in 1964 had ballooned to 490,000 American troops by 1967. Thousands of young Americans were dying in the fields and rainforest of Southeast Asia and being shipped home in body bags. A disproportionate number of those casualties were from poor families, many black and brown boys.

Dr. King saw the war in Vietnam as an extension of the domestic maladies of racism, poverty and the military industrial complex crippling America. King saw the American Civil Rights Movement as the cornerstone to demanding civil rights for all people on a global scale. He simply could not protest against hate, racism and discrimination in the Jim Crow South and ignore the atrocities of man’s inhumanity to his fellow man on the other side of the globe.

Under advisement, the prophet had stayed quiet in 1966, hoping to maintain an open line of communication with the administration of Lyndon B. Johnson, which had successfully pushed through the Voting Rights Act of 1965. He saw Johnson as an ally in the fight for civil rights, but at the sight of Vietnamese children burned from head to toe with napalm, he could no longer hold his peace.

Dr. King saw that the expense of waging an immoral war in Asia was draining critical social programs from the poorest communities in America. King concluded that he “could no longer remain silent about an issue that was destroying the soul of our nation.”

On April 3, 1967 (a year and a day before his martyrdom) Martin delivered the most politically charged sermon of his career from the historic Riverside Church in Upper Manhattan, New York. More than 3,000 people jammed into the auditorium to hear King denounce the Johnson Administration for escalating tensions without honorable intensions in Vietnam. King insisted that all young men facing the draft should declare themselves conscientious objectors and that the “United States halt all bombing and announce a unilateral cease-fire while preparing to make what reparations we can for the damage we have done.”

The backlash against King was widespread and swift: The Washington Post suggested that King had lost respect among those who supported his causes. The New York Times argued that focusing attention on the war in Vietnam was detrimental to the Civil Rights Movement and that he needed to confront “the intractability of slum, mores and habits.”

Many in the civil rights community abandoned King, accusing him of alienating them from the Johnson Administration, on whose coattail they were riding. Even some in the Black press rebuked King. The historic Pittsburgh Courier warned the Black community that King was “tragically misleading on issues too complex for simple debate.” His approval ratings among Americans in 1967 fell to 25 percent.

Dr. King was undeterred. It would take more than petty criticism to shake a man who received death threats every day for 13 years. He knew that the fight for the very soul of America would be unpopular, but he preferred to be right than liked.

He told his close personal aide, Stanley Levison, “I was politically unwise but morally wise. I think I have a role to play which may be unpopular. I really feel that someone of influence has to say that the U.S. is wrong, and everyone is afraid to say it.”

We all have a moral obligation to speak truth to power, even in the midst of those who strive to maintain the status quo and suppress dissent in any form. The greatness of King resides in his fearlessness, his willingness to stand alone on the right side of history.