Police said the suspect fired "numerous rounds" while robbing the store. An employee inside was injured. 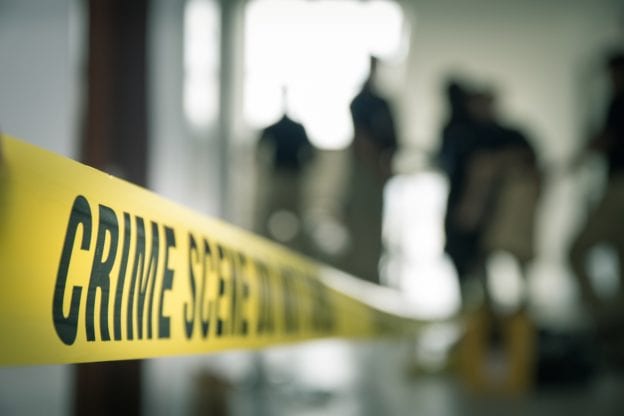 A 15-year-old boy was arrested early Sunday and charged with firing a gun inside a convenience store while robbing the business. One employee at the store was injured, police said.

The Charlotte-Mecklenburg Police Department did not release the boy’s name because he is a juvenile.

According to a CMPD, the shooting was reported at 12:45 a.m. inside a BP gas station in the 7900 block of Cambridge Commons Drive in east Charlotte, near the Interstate 485 loop.

Based on an initial investigation, police said a male entered the store, brandished a gun and demanded property from an employee inside. During the robbery, the suspect fired “numerous rounds.” A second suspect inside the store sustained a non-life-threatening injury.

Less than 10 minutes after officers arrived, police located a 15-year-old boy nearby who matched the suspect’s description. The boy was later identified as the person who robbed the store, according to CMPD.

The boy was being held at a juvenile-detention center, charged with two counts of assault with a deadly weapon with the intent to kill and one count of robbery with a dangerous weapon.