The stage production explores the life of legendary jazz singer Billie Holiday during one of her final performances. 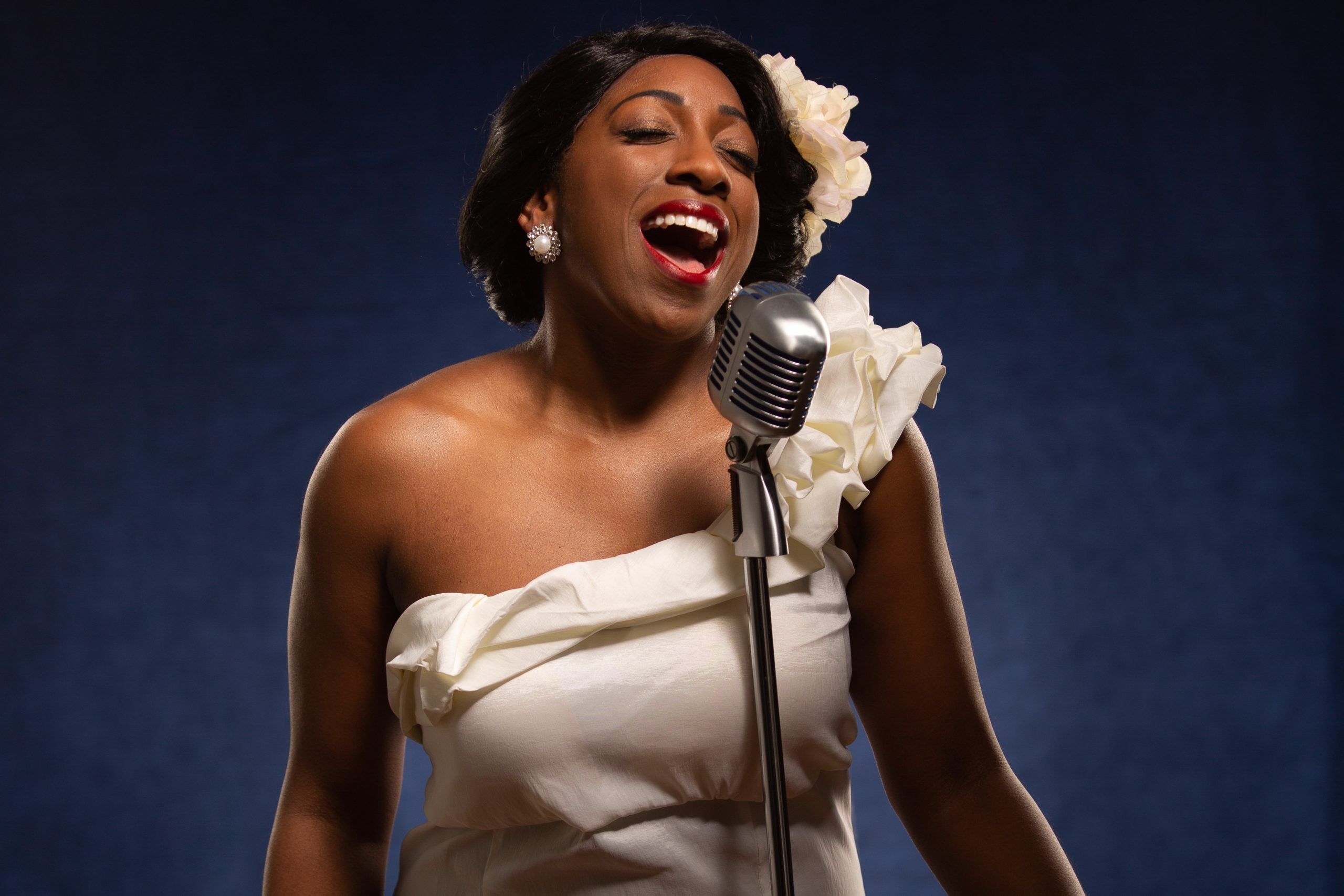 The scene is a run-down bar in south Philadelphia, March 1959. Audiences are listening to the iconic jazz vocals of Eleanora Fagan, known best by her stage name Billie Holiday or her nickname, Lady Day.

Serving as the third feature of ATC’s 31st season, “Lady Day at Emerson’s Bar and Grill” centers around the jazz singer as she shares stories from her life, woven between some of her most notable songs, during one of her last performances before her death in July 1959.

At the helm of the local production is a multitalented trifecta: ATC director and producer Jeremy DeCarlos, musical director Willis Hickerson, and actress Janeta Jackson who plays Holiday.

With a background largely rooted in children’s theater, Jackson is excited to take on the role that garnered Broadway star Audra McDonald a Tony Award in 2014. Expect to hear her rendition of Holiday’s classics like “Strange Fruit” and “God Bless the Child.”

“For me, it tells the story of the inner war within an artist,” Jackson said. “It’s causing me to tap into another part of my artistry and find ways to connect to this woman who I am so completely different from yet very alike…in that no matter what I have gone through in life, I always come back to the music.”

While the play focuses on Holiday’s trials and tribulations, director DeCarlos says creatives can especially relate to the story.

“What’s relevant about the story today is that you see artists who are giving themselves in totality and are doing so without the promise of reward,” he said. “Sometimes creating is therapy for us, and sometimes it’s therapy for other people…artists need to hear that kind of story.”

Jackson, who starred as the lead role in Children’s Theater of Charlotte’s 2017 production of “Mary Poppins,” believes audiences will also connect to themes of self-worth.

“For artists, there’s always an underlying sense of having to prove that we are good enough, worthy enough, and talented enough,” she said.

Along with musical director duties, Hickerson also stars as Lady Day’s pianist, Jimmy Powers. He says audiences may draw parallels between the social climate of the late 1950s and today. He revealed that a scene in the show deals with “governmental brutality” that may feel familiar to viewers.

“As far as we have come, we have not gotten quite far enough,” Hickerson said.

“Lady Day at Emerson’s Bar and Grill” was initially introduced to Atlanta audiences in 1986. It has opened on stages Off-Broadway, on Broadway, and in London’s West End.

Special performances: “Pay What You Can” night is Jan. 16. Half-priced tickets are available for two preview performances on Jan. 17 and Jan. 18.