It was the second time in five years that Mecklenburg voters said no to paying a higher tax rate when they buy goods and services. 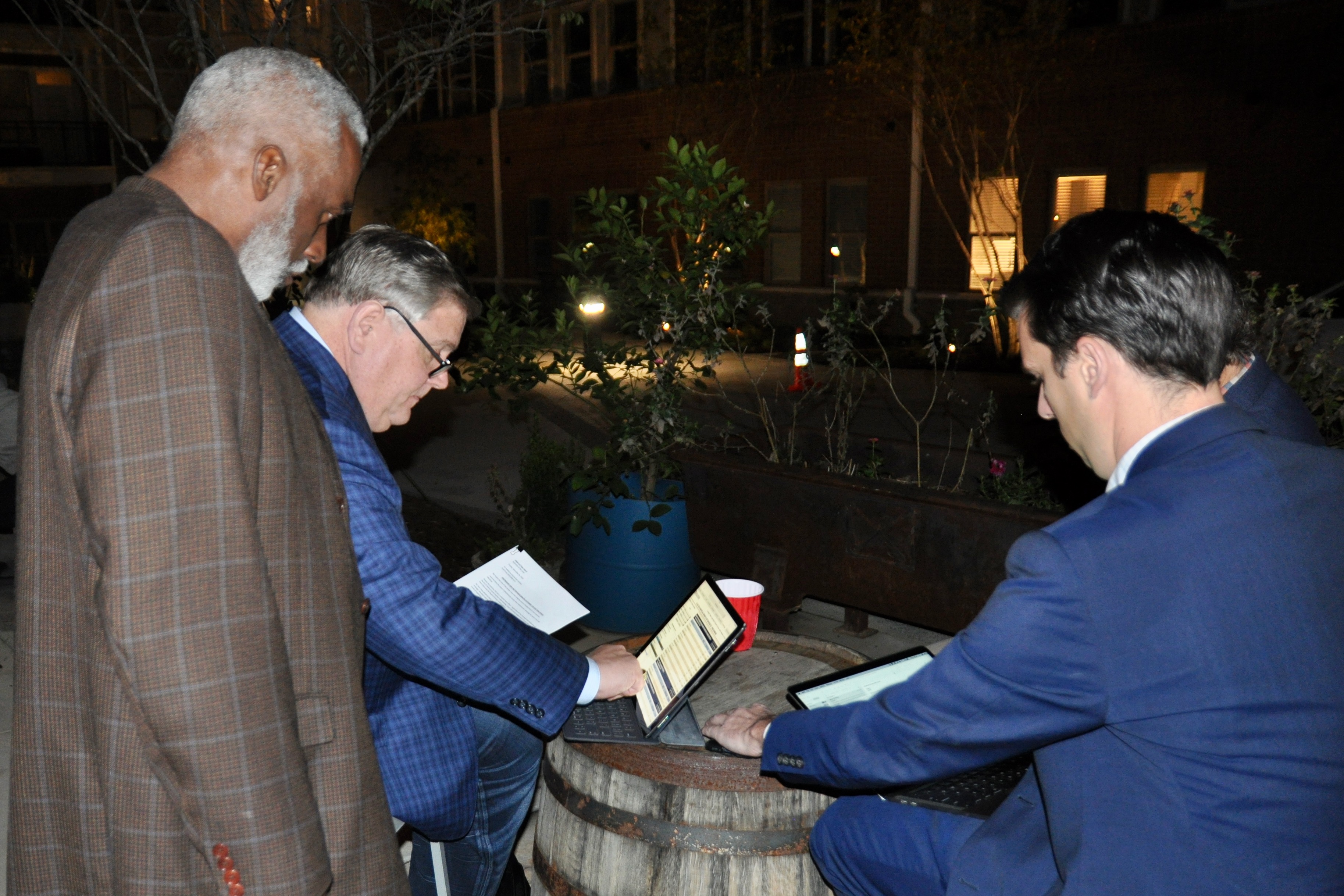 Organizers of a ballot measure to raise the Mecklenburg County sales tax watched on election night as voters sent the referendum down to defeat, November 5, 2019. (Photo: Qcitymetro)

Mecklenburg voters said no to a ballot proposal that would have increased the county’s sales tax to support the arts, parks and education.

For proponents, who spent a reported $1 million on a marketing campaign to sway county voters, the defeat was a setback.

Darrel Williams, a Charlotte architect who was tapped to lead Partnership for a Better Mecklenburg, a coalition of supporting organizations, said convincing voter to pass a tax increase for any purpose is always difficult.

“Voters decided that this is not the way they wanted to fund arts, parks and education, through a sales tax,” he said, “and so we have to go back to the drawing board as a community – not just one group but everybody,”

Why it matters: Private funding for Mecklenburg County’s arts community has been in slow decline since the last economic recession, which officially began in December 2007. Much of that funding came through corporate campaigns that encouraged employees to make annual contributions.

The defeated tax proposal would have increased the county’s sales tax by a quarter cent  — to 7.5% — and would have raise about $50 million. (The defeat was the second time in five years that county voters have rejected a sales tax increase.)

‘A priority of city elites’: Opponents of the measure had argued that, important though the arts may be, the sector should not be funded through taxation, especially given some of the other local needs, such as public support for affordable housing. Critics also said that not enough of the money raised from the tax would go to support parks and schools.

Tariq Bokhari, a Republican city council member, spent his own money erecting 10 billboards urging a “thumbs down” on the referendum, the Charlotte Observer reported. And the anti-tax group Americans for Prosperity sponsored phone banks.

Political scientist Eric Heberlig of UNC Charlotte, in an interview with the Observer, said despite the addition of parks and schools, many voters saw the measure as a referendum on arts funding.

“Arts funding is a priority of city elites, not the average voter,” the newspaper quoted Heberlig as saying. “The major issue in Charlotte the past few years has been affordable housing, so for many voters, there probably was a disconnect that the (tax) was not going to fund that priority.”

While precincts clustered around uptown Charlotte generally voted in favor of the tax increase, the same was not true for precincts farther away from the center city — neighborhoods that tend to more affluent and more conservative in their political views. (See election map below.)

At Free Range Brewing, where supporters of the measure had gathered to watch results come in, Arts & Science Council (ASC) President Jeep Bryant said voter support for the measure was likely dampened by the ballot’s actual wording, which, by state law, could not spell out how the new tax revenue would be spent – it simply asked voters to decide, yea or nay, on a sales tax increase.

As votes trickled in and the outcome of Tuesday’s vote became apparent, Bryant rose to thank those who had worked in support of the measure, stopping at one point to push back emotions.

“We worked incredibly hard to make sure voters understood the potential for these investments,” he said, adding that ASC and other groups would remain committed to expanding the arts into diverse corners of Mecklenburg County.

“The work of the Arts & Science Council continues tomorrow, regardless of which way things go tonight. That focus on how…we make the ecosystem for the arts and cultural community here in Charlotte-Mecklenburg more equitable, more vibrant, that will remain our mission.”

Even in defeat, Bryant said, the campaign has raised awareness among voters and elected officials about the needs and importance of the county’s arts sector.

The bottom line: Bryant said the arts and cultural community must now become more “creative” and “entrepreneurial” in finding ways to address those needs. 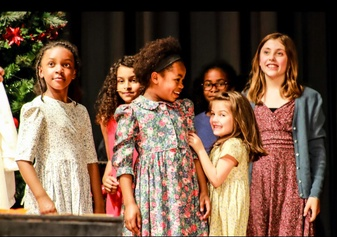 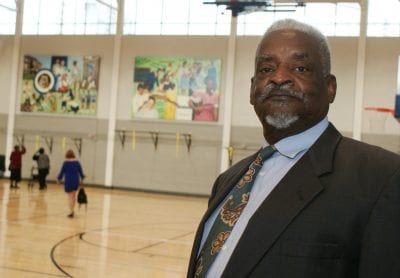 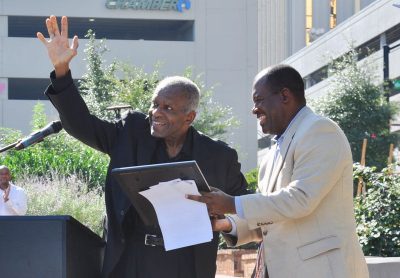