"State of Housing in Black America" report reveals barriers to Black homeownership and how millennials are getting hit the hardest. 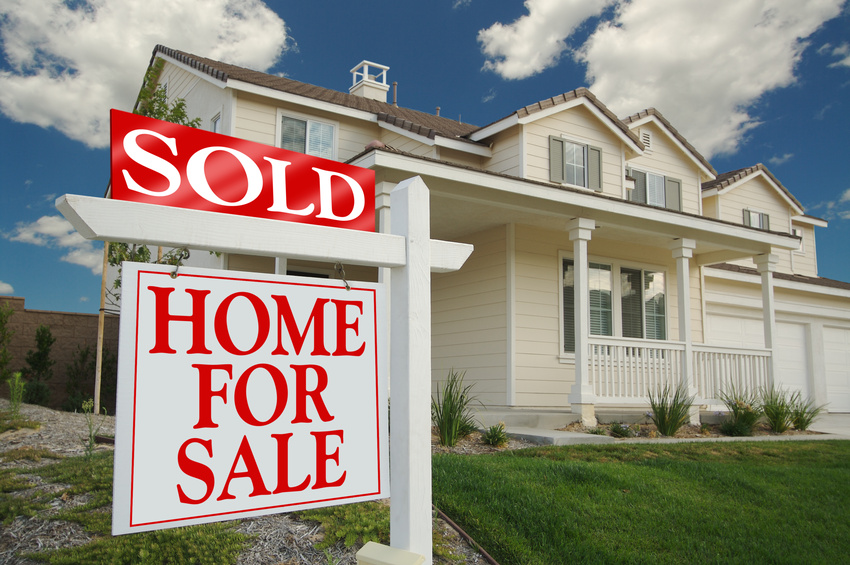 Being a homeowner is more than having a roof over your head. Homeownership is often referenced as a vital tool for building generational wealth.

According to the report, higher unemployment and lower median household incomes are some of the factors contributing to limited homeownership opportunities for Black millennials.

The U.S. Census Bureau reported that the Black homeownership rate sat at 40.6% during the second quarter of 2019, a full percentage drop from the same period a year ago. If current trends continue, Black millennials — the largest generation in U.S. history who are now between ages 23 and 38 — may fail to achieve a homeownership rate of 40% by the age of 50.

“It used to be that you go to college, graduate, find a good job, find a good spouse, buy a house, and have your 2.3 kids with a dog,” said Charlotte realtor Kenyon Harris. “A lot of millennials I talk to say, ‘what’s the point of buying a house if I’m not going to live here in 10 years?’”

Homebuying was a “no-brainer”

Unlike the many millennials Harris spoke of, one of his clients, Julia-Ivy Chavis, saw the importance of purchasing a home.

Chavis, a 23-year-old technology consultant, moved from Raleigh to live closer to work. As a consultant, she admits it would’ve been easier to live in an apartment and not worry about general maintenance, such as a leak in the wall. Yet, she says buying a home was “a no-brainer.”

In addition to owning property, Chavis is thrilled to help change the perception of a community often associated with negative stereotypes.

During a visit to the Levine Museum of the New South last year, she saw advertisements for its #HomeCLT exhibit that highlighted several of the city’s historically Black neighborhoods. There, she learned about the Hidden Valley community in northeast Charlotte.

Longtime residents remember its reputation of violence brought on by the Hidden Valley Kings gang from the 1990s through the early 2000s. Neighbors have worked to change the perception, and Chavis says the negative connotation that it once had is nearly gone.

Renters were moving out last October when Chavis first saw the house she would eventually call home. The previous owner of the four-bedroom home grew up in Hidden Valley and was one of the neighbors helping to revitalize the community.

It wasn’t listed on the market, so Chavis says going through negotiations with the owner was one of the biggest lessons learned during the homebuying process.

“Being off the market, there wasn’t enough research in the world that would have prepared me for how exactly the homebuyer’s experience is supposed to work,” she said.

Besides dealing with buying a home that was off the market, Chavis also dealt with a hectic situation when receiving her mortgage loan.

As a single, young Black woman, Chavis had heard some of the homebuying challenges. Report findings reveal that Black millennials attempting to buy a home without a co-applicant are more likely to be denied for financial assistance or receive significantly higher interest rates than their white counterparts.

She described going into the bank for a mortgage loan and sensing hesitation from the loan officer.

“I could not buy a one-bedroom, one-bathroom in Charlotte with the loan he was willing to give me and at the interest rate,” she recalled.

She visited another bank branch where a different loan officer informed her about options for first-time homebuyers, like FHA loans which require lower minimum down payments and credit scores than many conventional loans.

“If I didn’t go to a different lender and stayed with the first person, I wouldn’t have a house right now because of the interest rate and not knowing these programs that were available,” she said.

A campaign to increase homeownership

On Oct. 25, NAREB kicked off its nationwide “House Then the Car” campaign to reach 1.7 million Black, mortgage-ready millennials about homeownership as a wealth-building tool.

“NAREB is sounding the alarm,” the organization’s president Donnell Williams said in a statement. “Black homeownership is at a critically low point and could slip even further in large part due to the enormous obstacles faced by Black millennial households attempting to access mortgage credit.”

More people are looking toward homeownership, but with the average resident in Charlotte making roughly $54,000, becoming a homeowner can feel out of reach. Charlotte Crown Black Real Estate Association, the local chapter of NAREB, helps residents, particularly African Americans, through education about the homebuying process and connection to resources.

“This process can be tedious, but it’s well worth it to create wealth in the community,” she said.

On the contrary, 30-year-old Yvens Germain had more than enough knowledge about the homebuying process. Everyone in his family is a homeowner, and he’s never had to rent a place to live.

The father of four lives on the cusp of Charlotte and Matthews. He fell in love with his diverse neighborhood because it’s family-oriented and the location has a good school district.

To avoid a high mortgage rate, Germain stated that Google was his best friend. He did extensive research on how much he should be paying while crediting his realtor for making the process more straightforward.

“I did my due diligence,” he said. “A house is something you’re going to be married to for about 15 years, so I made sure that whatever I was doing, I was 100% comfortable with doing.”