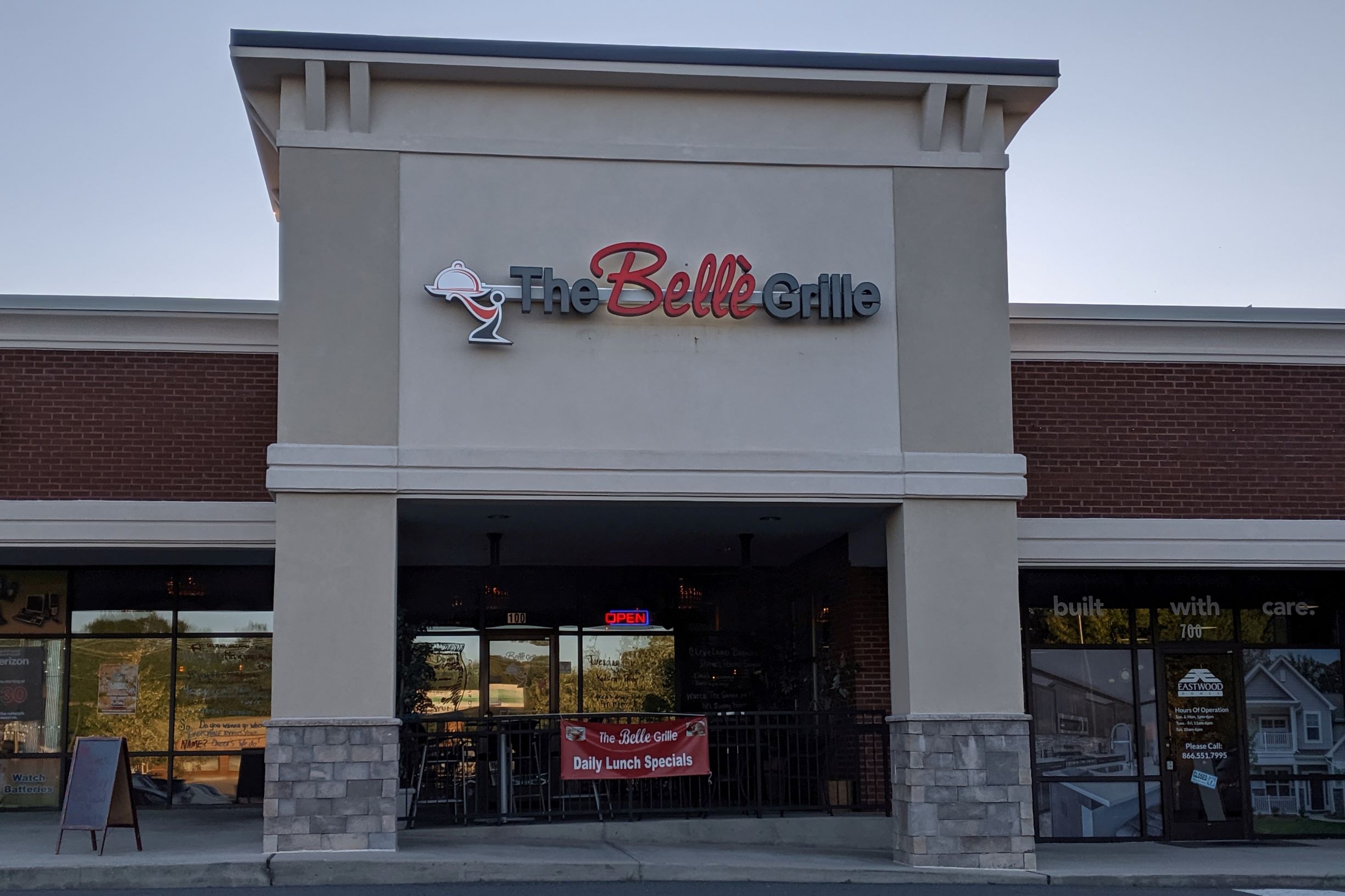 Charlotte Black Restaurant Week (CBRW) returns for its third year Oct. 21-27, with nearly 20 restaurants and eateries expected to participate in one of the city’s burgeoning annual culinary events. This year, event organizers — Black Business Owners of Charlotte — are doubling down on the need to host their signature event.

Since 2010, 23 Black-owned Charlotte restaurants have closed their doors within the first three years of operations, according to Cathay Dawkins, Black Business Owners of Charlotte’s founder and CEO.

“BBOC has built strong relationships with restaurant owners and staff, and we see CBRW as one of many ways that we can tangibly invest back into local Black-owned restaurants and keep their doors swinging open,” he said.

The weeklong dining event has circulated more than $1.7 million back into Charlotte’s economy, leading to a proclamation from Mayor Vi Lyles and the City of Charlotte presented to the organization on Aug. 25.

Patrons will find both newer and more well-established eateries on the roster. Special menus will include meals ranging from $10 to $20.

The Belle Grille has been a participating restaurant since the beginning. Darlene Kinney, who co-owns the Matthews-based restaurant with her husband, Matthew, says being part of CBRW is great for business.

“It creates a larger exposure and awareness for The Belle Grille, and also brings another level of customer through our doors,” she said.

Kenny Adams, co-owner of La’Wan’s Soul Food, said his restaurant saw CIAA-level numbers last year during a time when business is the slowest of the year.

Editor’s Note: This article was updated to include the list of participating restaurants and eateries.