The Charlotte native won't let a lupus condition stop her from performing. 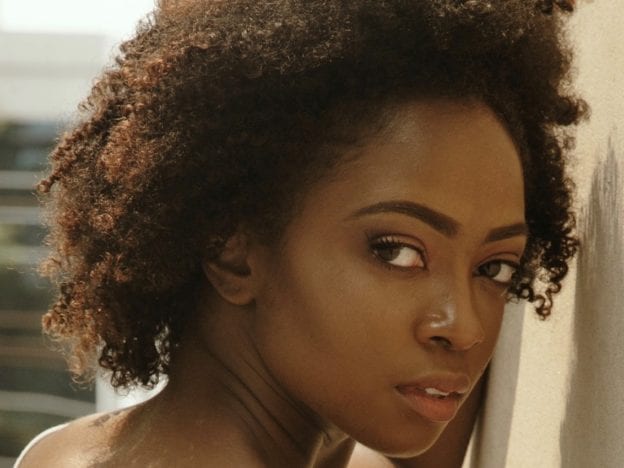 With the help of pixie dust and harnesses, the beloved musical “Peter Pan” is coming to life at Children’s Theatre of Charlotte, beginning Oct. 4. And for the first time in Charlotte, an African American woman — Charlotte native Renee Welsh-Noel — is cast as the title character.

Welsh-Noel has been performing since she was a child and always had a talent for singing.

“When I was a kid, I was always shy. I was always attached to my mom’s hip and was a big crier,” she said. “Because of that, my mom put me in as many activities as she could to see what would stick.”

She fell in love with acting and dancing. Around sixth grade, Welsh-Noel started performing around her school. She began to take it seriously in high school as a student at Northwest School of the Arts.

“[It’s] where you want to go if you’re going to perform professionally,” she said.

At age 16, Welsh-Noel was diagnosed with lupus. She described it as being allergic to her own body.

“[Lupus] affects different people in different ways, and it’s an unpredictable illness,” she explained. “My immune system can’t tell the difference between healthy tissues and pathogens that are invading my body. It affected my kidneys and my lungs.”

Despite the constant pain during rehearsals, she thrives as a performer and is determined not to let lupus stop what she loves to do.

“A lot of the time, I’m in pain,” said Welsh-Noel, who also teaches dance at Charlotte School of Ballet and is the choreographer for the theater department at East Mecklenburg High School. “It’s just part of my life. I live in pain, and I’ve adapted to it. I figured if I’m going to be existing in that way, I might as well be dancing.”

To perform at her best, Welsh-Noel says she drinks more water compared to other people and must get at least nine hours of sleep every night.

“I had to make sacrifices in my personal life to make sure I’m my healthiest self—not only for being a performer but as a human being,” she said.

Welsh-Noel didn’t initially see herself as Peter Pan, in fact, she originally auditioned for the role of Tiger Lily. She was encouraged to audition for the lead character and earned a callback. Later, she learned the good news that she would be cast as Peter Pan.

“Despite being perfect for the role — because I’ve never seen someone who looked like me play as Peter — I didn’t think to audition for it,” she admitted. “The field of performing is changing and growing. More people of color are auditioning for these roles. I want young girls to push down those doors and say, ‘I belong here just like everyone else does.’”

Besides the roles of Peter Pan and Captain Hook, the rest of the cast is played by children of all ages and different ethnic backgrounds. Welsh-Noel is excited for children to witness the magic of the show while seeing young performers who look like them on stage.