North Carolina's 'Green Book Project' explores the 327 entries in "The Negro Motorist Green Book," including the histories of 55 sites in Charlotte. 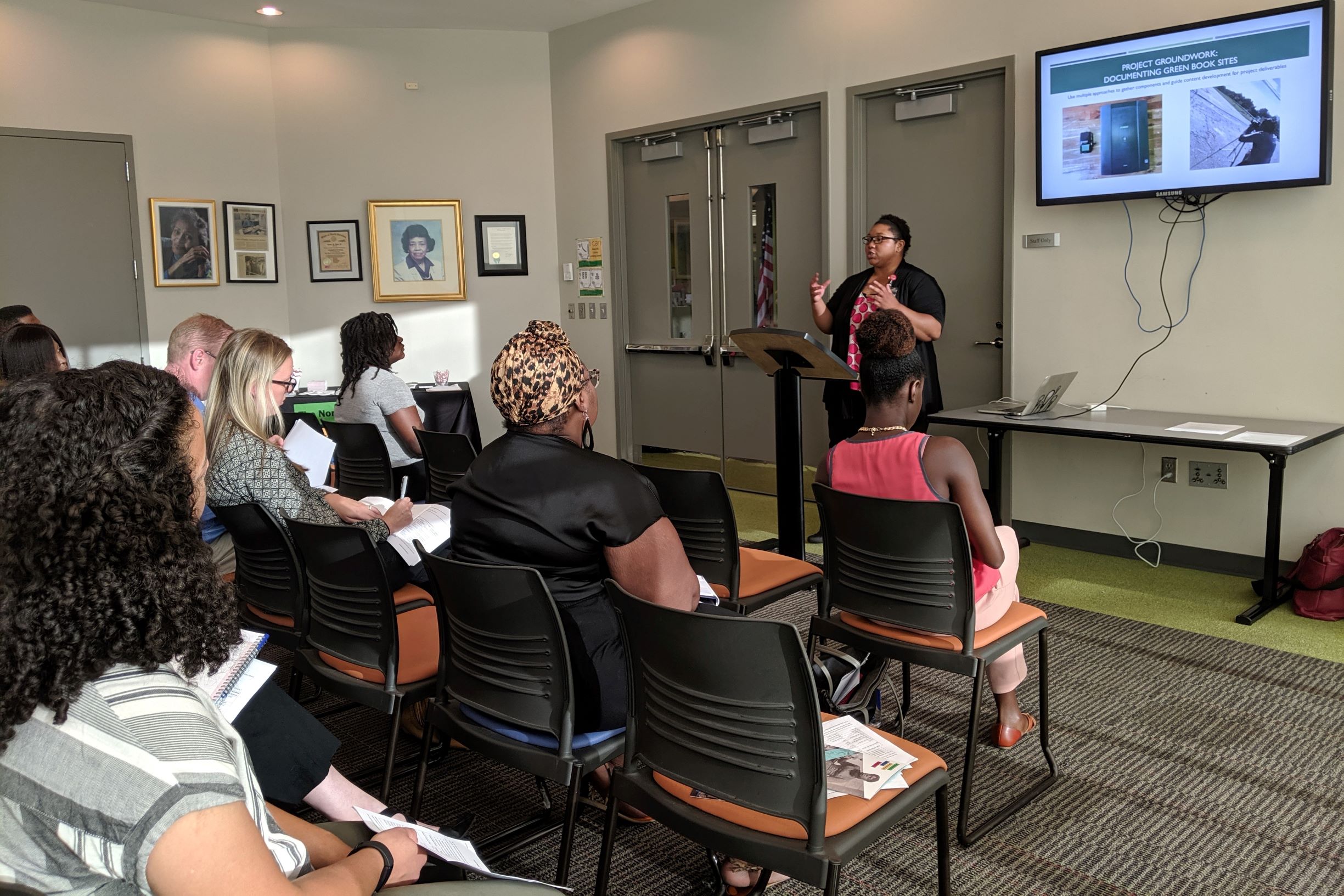 In today’s times of readily available flight deals and Airbnb, it’s easy to take the simplicity and safety of travel for granted. For African Americans living in the era of legal racial segregation, the simple act of driving to a nearby town or going into the wrong restaurant could turn into a life or death situation. A Harlem-based mail carrier named Victor Hugo Green published the “Negro Motorist Green Book,” also known as the “Green Book,” from 1936 to 1966 to help Black travelers find welcoming businesses during their trips.

Now, a small research team led by the N.C. African American Heritage Commission is piecing together the artifacts and oral histories connected to 327 North Carolina sites that were listed in the “Green Book,” including 55 Charlotte locations. It will culminate with the Green Book Project, a traveling exhibit debuting in March 2020. It will also feature an interactive web portal that allows visitors to get an in-depth look at each site through historical vignettes, stories and photos.

“We’re going to have pop-up museum panels that can be carried around the state,” said Angela Thorpe, the commission’s director and project manager for the Green Book Project. “There are plenty of people who are not familiar with the guide itself or how it was used. We want to know how people moved their bodies throughout the state and outside the state because it wasn’t always safe getting from point A to point B.”

Stops were few and far between

LaTanya Johnson is a Philadelphia native, but during her childhood in the 1960s, she remembers visiting her uncles in Charlotte. It was during the Jim Crow era, so her father would always travel with his copy of the “Green Book” in his glove compartment. During one summer trip to Charlotte, when she was age 6 or 7, she witnessed her father getting arrested in a Virginia town.

“A white highway patroller put handcuffs on my dad. I was crying, and my mother tried to calm me down,” Johnson recalled. “She was pleading to [the officer] saying, ‘Call my brothers. They will come, and they will vouch for us traveling to see them for the summer.’”

Johnson’s uncles traveled from Charlotte to bail her father out. She didn’t remember the name of the town but noted that it was a “sundown town” because the police didn’t release her father until the following morning. During long trips, Johnson said her family usually waited a long time before making stops, hoping to avoid situations like the police stop in Virginia.

“We had to stop on the highway most times because restroom and restaurant stops were few and far between,” said Johnson, now a resident of Clover, South Carolina. “Before every trip, my dad would look at the book to see what Howard Johnson’s [hotel] we could go to, what gas stations we could go to and small stops.”

She added, “My mother had to teach me how to squat behind the car to use the bathroom, and we had to do it quickly.”

A way of life

As a child, Gastonia resident Terry Barnwell would often travel by bus to visit his mother who lived in New York City.

“I didn’t feel racial tension at the time,” said Barnwell, 71. “We were conditioned to sit in the back of the bus. When you live a certain way, you don’t think about it. Even though it was a little scary at the time, I remember thinking how beautiful and colorful the people were.”

He admitted that he was “called an N-word before, but we knew those type of people and avoided them. We ignored them and didn’t pay them no mind.”

Barnwell hadn’t heard of the “Green Book,” but he’s confident his mother had one because of how prepared she was.

Remembering the importance of home

The project’s research historian, Lisa Withers, has been on a deep dive into the sites still in existence and those no longer standing, many of which were demolished during urban renewal.

“One of the most powerful things I want people to get out of this project is remembering the importance of home and hometown,” she said. “I realized during my professional training that most of the things I’ve learned were from a national point of view. The place you grew up has meaning even more so today. There were vibrant communities then. There’s a rich legacy for something we can be proud of.”

Individuals wanting to share their stories relating to the “Green Book” should contact Lisa Withers at 336-891-0288. For more information on the Green Book Project, visit aahc.nc.gov/green-book-project.