United Neighborhoods of Charlotte: A coalition of the willing

Community members wanting to unite the city are starting by uniting their neighborhoods. 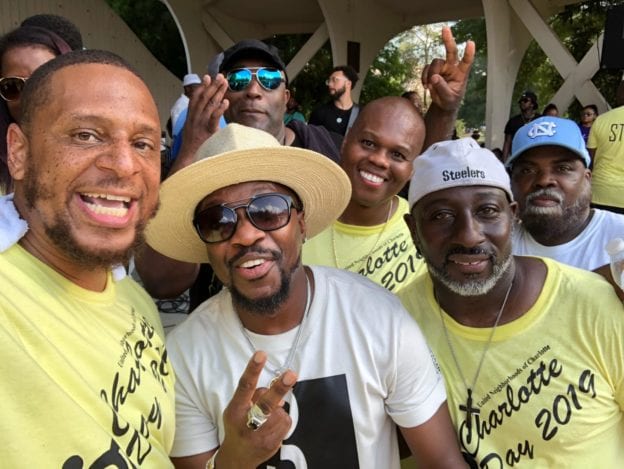 On a Tuesday in July 2006, the Johnston Mills apartments in NoDa came under attack. The residents were given just hours to get their entire lives packed up and moved out. Imagine getting off work, tired, ready to rest and you’re greeted with a notice of having to immediately move out. For some, the Mills had been home for years, and then all of a sudden, it was not.

According to the property owners, an infestation of wood-thirsty termites was bringing down the building. They made the danger of a deadly collapse seem so imminent that a swift evacuation was the only solution. That would be believable if the building would have been destroyed in the following days, weeks or maybe even years, but quite the opposite happened. The building was renovated and the price of rent inflated so high that it would even give a New Yorker pause. In 2006, “termites” were some of the first signs of gentrification in Charlotte. What the residents of the Mills could have used back then was the vigilant passion of the United Neighborhoods of Charlotte (UNNOC).

There are HOAs, formed mostly to keep a small community uniformed and tidy, but who is looking out for the neighborhoods? Who is standing in the gap and truly trying to define unity through action? Enter, the United Neighborhoods of Charlotte. While there are many local coalitions and boards out to protect particular neighborhoods, UNNOC is helping to ensure that every neighborhood in the Queen City finds the support they need.

When Gemini Boyd started Project B.O.L.T. (Building Outstanding Lives Together), he wanted to uplift and save the city’s youth. But, the idea energized him to think bigger. Earlier this year, he reached out to other neighborhood leaders like radio personality “No Limit Larry” Mims, Team True Blue, Tobin Murphy, Alicia Brown, Charles Robinson, and a few others for a meeting uptown that evolved into a coalition of the willing.

“We have to break down the barriers of brothers and sisters not helping each other,” Boyd said about the collaboration.

The group pulls together resources to support each other and various neighborhood projects. The most recent, Charlotte Day, was a unity party in Freedom Park where a collective of Charlotte celebrities, community leaders and families came together in the name of ending gun violence. Thousands attended. The idea of unity in communities was being presented in the strongest sense.

By the tone in his voice, I knew exactly what he meant. I knew the United Neighborhoods of Charlotte was looking for all hands on deck. For Boyd and his fiancee, Jewel Hayden, it doesn’t matter what side of town you live on as long as you are on the side of the people. As long as you’re sharing your resources and willing to stand up for all neighborhoods. I’m sure the former tenants of the Johnston Mills would agree with the mission of UNNOC. They could have at least been there to help fight the termites. 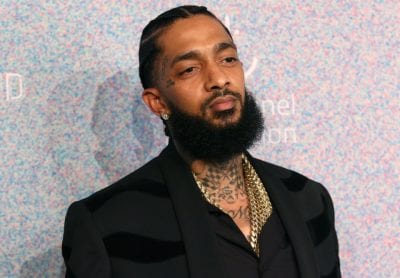 What Charlotte can learn from Nipsey Hussle