LaShawn Daniels’ project credits is a Who’s Who of top artists from Michael Jackson to Beyonce. He recently hosted a music conference in Charlotte. 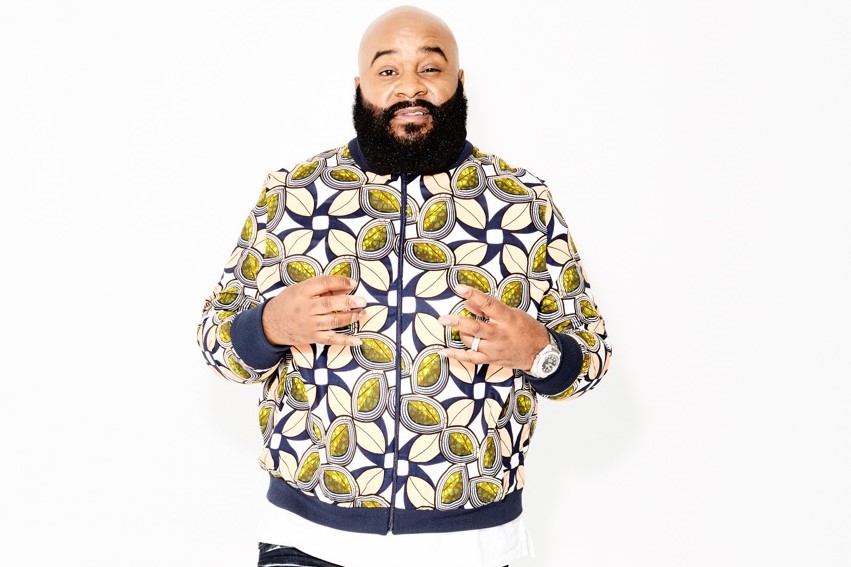 Update: A statement posted to his wife April’s Instagram page confirmed that Lashawn died from injuries sustained in a car accident in South Carolina. He was 41.

Qcitymetro has reached out to confirm reports that award-winning songwriter Lashawn Daniels has died. The family has yet to put out an official statement, but social media was buzzing during the early hours of Sept. 4 as condolences began pouring in from the music industry.

Two years ago, Daniels and his wife, April, made the move from Thousand Oaks, California, to Charlotte.

Qcitymetro contributor Ryan Fleming interviewed Daniels last month about the I PUT ME ON Music Conference he was hosting to help independent artists in the music industry.

Winner of two Grammy Awards, Daniels’ songwriting credits read as a Who’s Who of popular artists, including Michael Jackson (“You Rock My World”), Whitney Houston (“It’s Not Right (But It’s Okay)”), Destiny’s Child (“Say My Name”), Drake (“Teenage Fever”), and others.