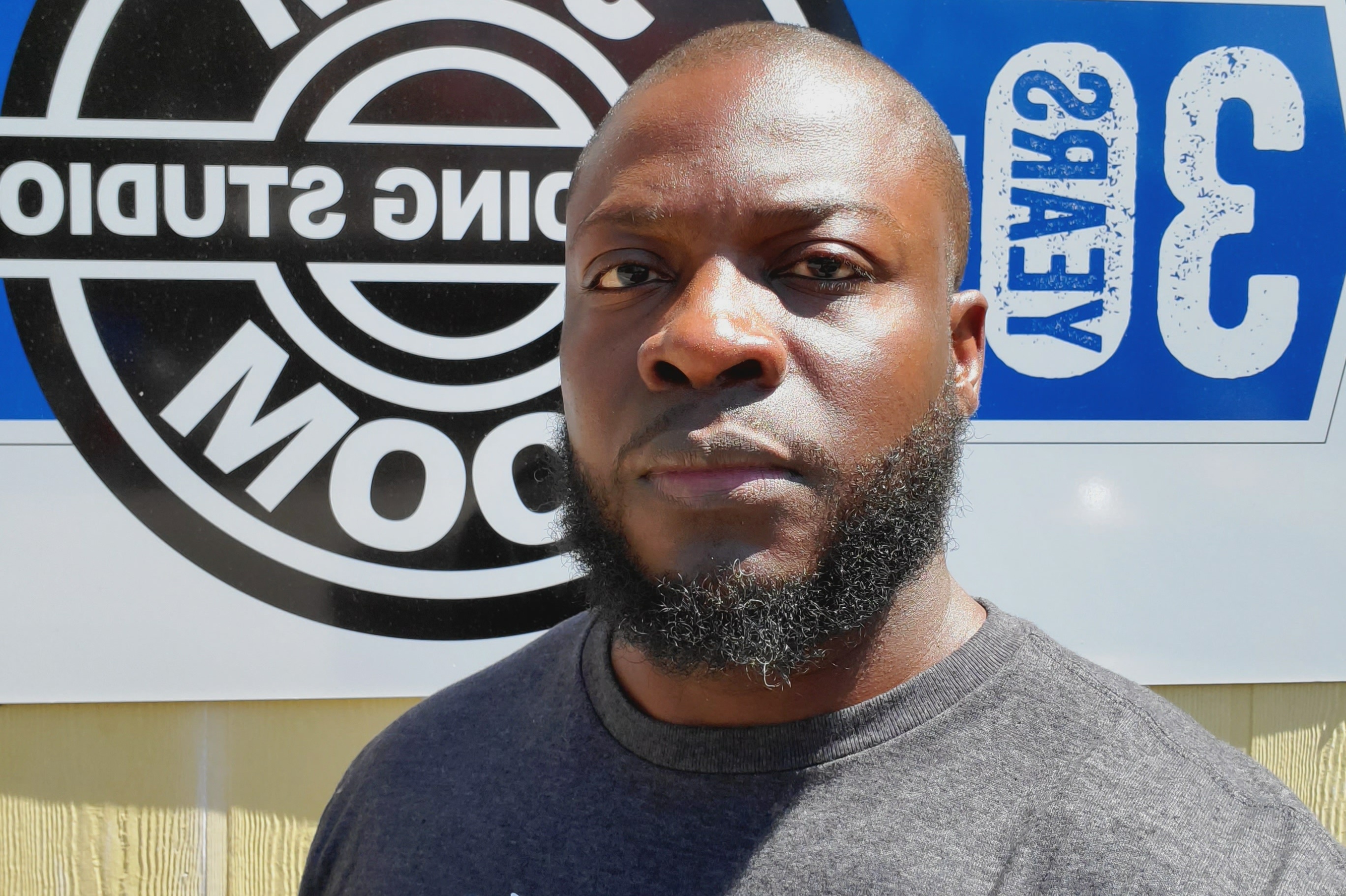 The 2019 HBCU college football season is underway, and no one’s more elated than independent hip-hop artist Jabari “Mayor Talib” Bodrick. His song, “Any Given Saturday,” will serve as the theme song for HBCU Gameday’s 30-minute football show, “No Huddle,” on Aspire TV beginning Sept. 7.

The 36-year-old Charlotte native got involved with HBCU Gameday after speaking with the show’s producer Tolly Carr. In 2017, the two worked together on Bodrick’s “Homecoming” song from his “Catfish Are Delicious” album. Carr proposed that Bodrick write a one-verse song to wrap up the 2018 HBCU college football season. Instead, he wrote a song with multiple verses and a chorus. Unbeknownst to the rapper, HBCU Gameday’s partnership with Aspire TV was on the horizon. He didn’t know his song would be featured on TV when he originally wrote it.

“[The band] shot the video before their scheduled basketball game,” Bodrick said. “They hadn’t eaten breakfast yet, that’s how committed they were to it.”

A Florida A&M University graduate, Bodrick comes from HBCU legacy. Both of his parents attended Johnson C. Smith University, and his two sisters graduated from Hampton University and Howard University. Bodrick drew on these experiences — and time as a former JCSU football player — when penning “Any Given Saturday.”

He began rapping with his friends as a senior at Independence High School. They would gather old instrumentals from songs distributed by hip-hop labels like No Limit Records, Cash Money Records and Ruff Ryders. Other influences included Southern rap groups UGK, Clipse and OutKast.

“Those are the ones who showed me that a Southern artist can be more than what the stereotype is,” he said.

He plans to release his next EP titled “The Flat Pillow Poet” at the top of the year.

Bodrick hopes that “Any Given Saturday,” along with HBCU athletics getting TV time, will help raise the schools’ profiles to a mainstream audience. Give the song a listen when the show airs on Saturday at 1:30 p.m. on Aspire TV.