Oprah Winfrey to speak at sold-out UNCF luncheon in Charlotte 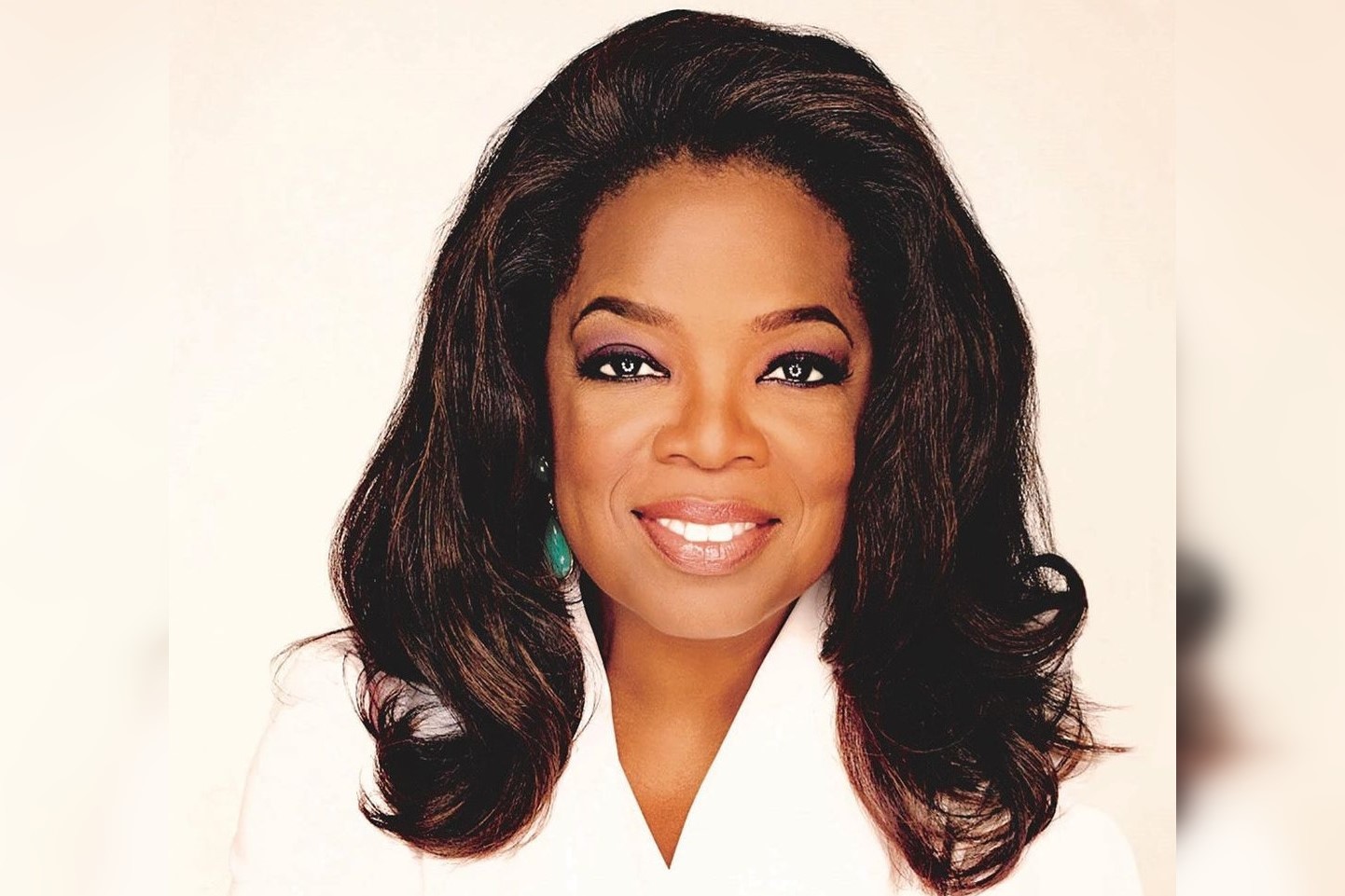 Billionaire media mogul, philanthropist and HBCU graduate, Oprah Winfrey, will be in Charlotte to keynote the sold-out 17th annual Maya Angelou Women Who Lead Luncheon on Sept. 28 at the Westin in Uptown.

“We are elated to have Oprah Winfrey join us as we continue to honor the legacy of Dr. Angelou and celebrate 75 years of impact at UNCF,” Dr. Michael L. Lomax, UNCF’s president and CEO, said in a statement. “Her commitment to the next generation of leaders — especially young women of color — mirrors our efforts in closing the educational gap to ensure better futures for us all.”

Winfrey, a 1986 Tennessee State University graduate, has donated millions to HBCU education through her scholarship endowment and other charitable donations.

“Oprah Winfrey inspires us to live a purposeful life,” said Tiffany Jones, area development director, UNCF Charlotte. “As the Charlotte community comes together to raise a half a million dollars to send students to and through college, we are guaranteed an electrifying day for a great cause — education.”

Winfrey also has a connection to Charlotte’s only HBCU, Johnson C. Smith University. Three students from the Oprah Winfrey Leadership Academy for Girls in South Africa enrolled at JCSU. In 2016, Winfrey gave the commencement speech at two of the students’ graduations. She made a guest appearance during the school’s 2017 commencement when the last of her students graduated.