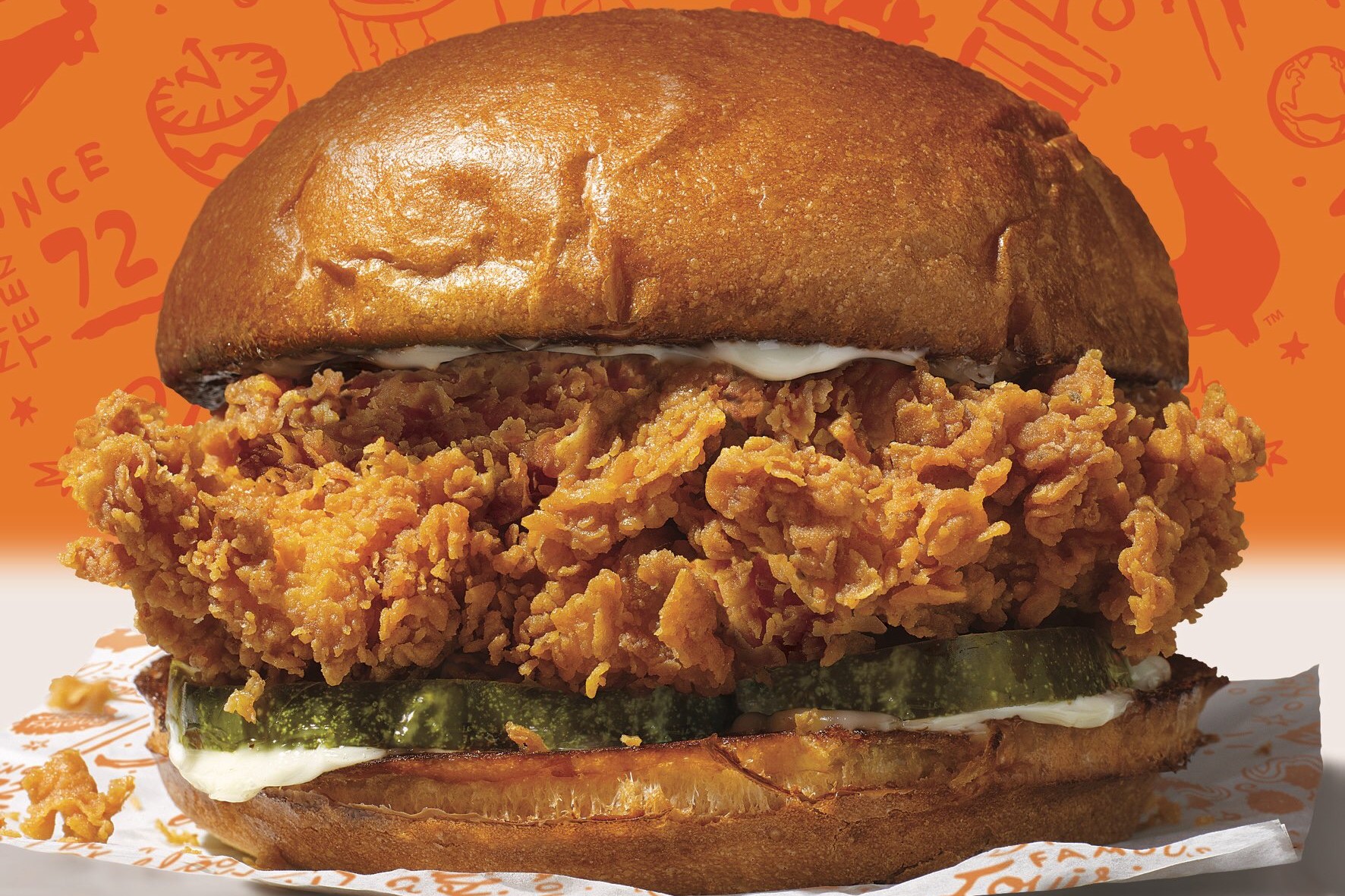 Popeyes announced its new chicken sandwich on Aug. 12, igniting a social media frenzy comparing it to other fast-food sandwiches. Photo courtesy of Popeyes

There’s been a heated (pun intended) social media debate going on the past week over which fast-food chain has the best spicy chicken sandwich.

The generally acknowledged, if unofficial, champion has been Chick-Fil-A. However, Popeyes has now entered the conversation with its own spicy chicken sandwich, and the brands took to the internet to make their claim for the poultry throne.

The buzz alone has given Popeyes solid contender status (not to mention more than $23 million worth of free publicity), so much so that across the country, stores have constantly been sold out of the hand-held treat.

Charlotte, because we care about you, we’ve spent the past week sampling chicken sandwiches that several fast-food chains are offering. While we won’t declare an outright winner, we will share a breakdown of five of the competing sandwiches — Bojangles’, Chick-fil-A, Popeyes, Wendy’s, and local eatery Chicken Box — and let you decide.

The hype is real, and well deserved. It’s basically a chicken tender on a brioche bun, which we’ve seen before. What puts the sandwich over the top is the larger-than-usual pickle accompanied by a spicy mayo sauce that kicks it up a notch. It’s no wonder it’s in such high demand. After one bite, I was regretting not purchasing more than one.

There’s no denying the freshness or the flavor that has given the Christian chain superior status for years. While their pickles may be smaller, their eponymous sauce coupled with their attention to details, such as customer service and expediency, secures them a spot on the hot sandwich Mt. Rushmore.

You can’t talk about fast-food chains without mentioning Bojangles’, which was founded in the Queen City and still a staple for those looking for a good chicken fix. Their Cajun Filet is a version of the spicy chicken sandwich that’s simple, yet satisfying. I’ve lost count the amount of times I’ve had to rush to get to the drive-thru before it closed, just so I could indulge. It gets the highest of honorable mentions and remains a go-to for locals with a sense of fast-food loyalty and a need for a Cajun kick.

This establishment may not receive the same hype as the others, but if you’re looking for a flavorful Charlotte-based chicken sandwich, you can’t go wrong here. I could taste that the chicken was fried in fresh oil and seasoned to perfection. What the venue lacks in space it more than makes up for in flavor. It may have been the tastiest of the five competitors, and that’s saying something special.

There has never been anything that has made their spicy chicken sandwich stand out from the rest. In fact, one could say that the chain’s claim to fast food fame has been its chicken nuggets. Although it may not receive the crown for king of the hill, it still remains a decent option.

Let us know: What other Charlotte chicken sandwiches are worth a mention?

William Dawson is a journalist who now calls Charlotte home. A native New Yorker, his love of words can only be matched by his love of fine cuisine and a great bourbon. 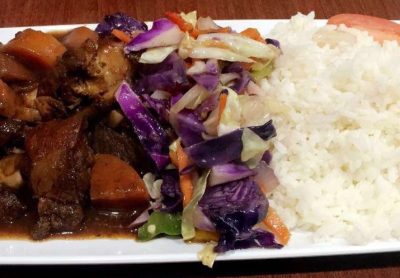 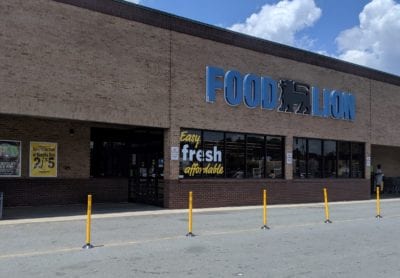 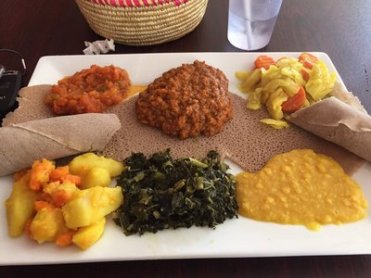