Spend a day at these three restaurants in Charlotte’s second-largest employment center. 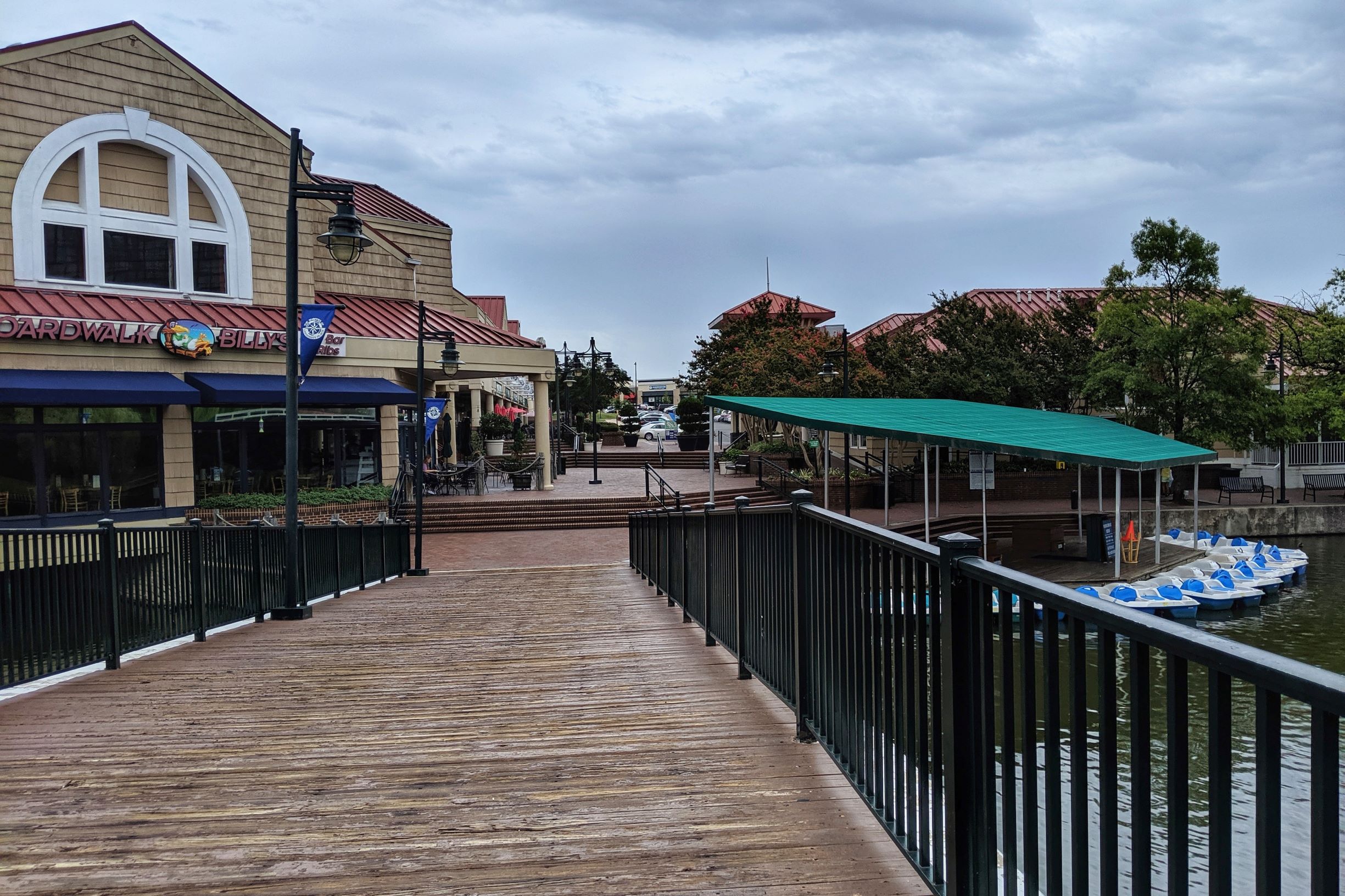 Each community in metro Charlotte has its own collection of unique eateries, bars, dives and holes-in-the-wall. We’re exploring those neighborhoods to uncover their local food fare and sharing what gives them their flavor.

First up is University City, which is Charlotte’s second-largest employment center and home to UNC Charlotte. More than 171,000 people call University City home, making it the sixth-largest “city” in the state.

The growing area also brings ever-expanding options when it comes to breakfast, lunch and dinner. Here are three restaurants to visit while in Northeast Charlotte.

The first thing you’ll notice once you step foot inside Coffee Cone Cafe is just how much it feels like home. It’s like stopping by a relative’s house for dessert and conversation.

Since opening in 2015, Jerome and Keisha Flowers’ family-run coffee shop — located across the street from the UNCC campus — has become a mainstay for students looking for a comfortable environment to study and locals looking to satisfy their sweet tooth.

The impressive menu appeals to a variety of dietary needs, ranging from specialty sundaes and handcrafted espressos to gluten-free ciders and green smoothies. Also on the menu are made-to-order breakfast sandwiches and cappuccinos, one-of-a-kind loose leaf teas, over 40 ice cream flavors, and one of the flakiest, freshly made spinach feta scones you’ll ever taste.

Their busy times are Friday afternoons after classes end for the week and Sunday mornings when residents stop in for their frozen dessert fix.

If you’re looking for authentic Caribbean food in University City, it’s easy to find. Just make sure you spell the name of the place correctly. It’s ANNTONY’S Caribbean Cafe, named for the owner, Dr. Tony Martin, and his mother, Ann. Martin moved to Charlotte in 1986 and opened the vibrantly decorated restaurant, bringing with him a menu that prides itself on being “where the islands meet the South.”

Even before visiting, I’d read that locals referred to Anntony’s as a hidden gem. That sparked my interest. However, after arriving and perusing the menu, I still wasn’t sure what to order. The extremely friendly server suggested I try the chicken patty as an appetizer and oxtails as the main course. I’m glad I listened. The patty was flaky and delicious, while the oxtail fell off the bone.

What stood out about the meal, aside from the taste, was how affordable it was. There aren’t many places these days where you can purchase an appetizer and entree for less than $20. For that alone, Anntony’s might become my new UC go-to lunch spot.

STATS has become a popular Charlotte spot since it took over the space in 2017 formerly occupied by BluNotes. It hosts weekly themed parties and performances by a bevy of hip-hop and R&B artists. (In the past few months, singers Mario and Lyfe Jennings, hip-hop veteran MC KRS-One, and the legendary DJ Kid Capri have graced the venue’s massive stage.)

It’s also a great spot to watch a sporting event, with multiple televisions sitting atop the vast bar. I visited on a Tuesday to watch my Yankees play, and while sitting at said bar, I discovered the menu that STATS is really becoming known for.

The eclectic, eye-catching options make it difficult to choose between items like the crab grilled cheese sandwich, STATS shrimp and grits, buffalo chicken empanadas, and its most popular menu item, the lobster mac and cheese. In fact, the dish is so popular that it sold out on a Tuesday. I ordered the crab grilled cheese, which was enjoyable. I’ll be back to try my luck with the mac and cheese at a later date.

This was just a taste of where to find great food in University City. Join me over the next few months as we explore other neighborhoods, looking for those that provide great food experiences in the Queen City.

William Dawson is a journalist who now calls Charlotte home. A native New Yorker, his love of words can only be matched by his love of fine cuisine and a great bourbon. 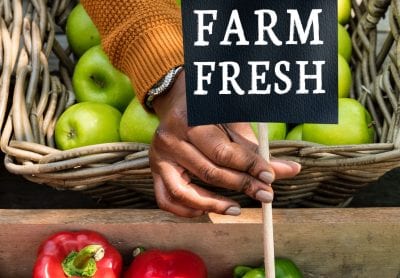 Food Security & Justice for All: Carolina Farm Trust and others unite to address one of Charlotte’s most critical needs 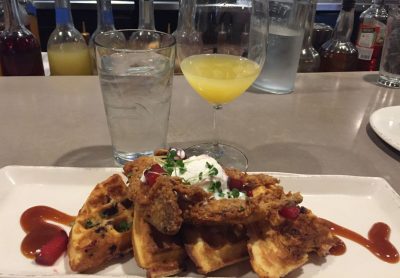 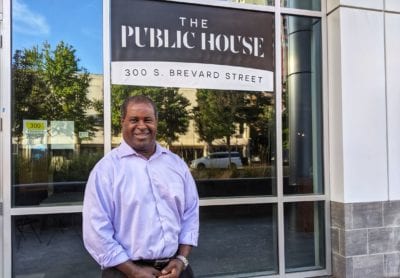