‘I’m not a businessman; I’m a business, man’: How we’re feeling about Jay-Z’s NFL partnership and backlash

Reactions mixed about the mogul's deal to to produce the Super Bowl halftime show and other NFL event entertainment. 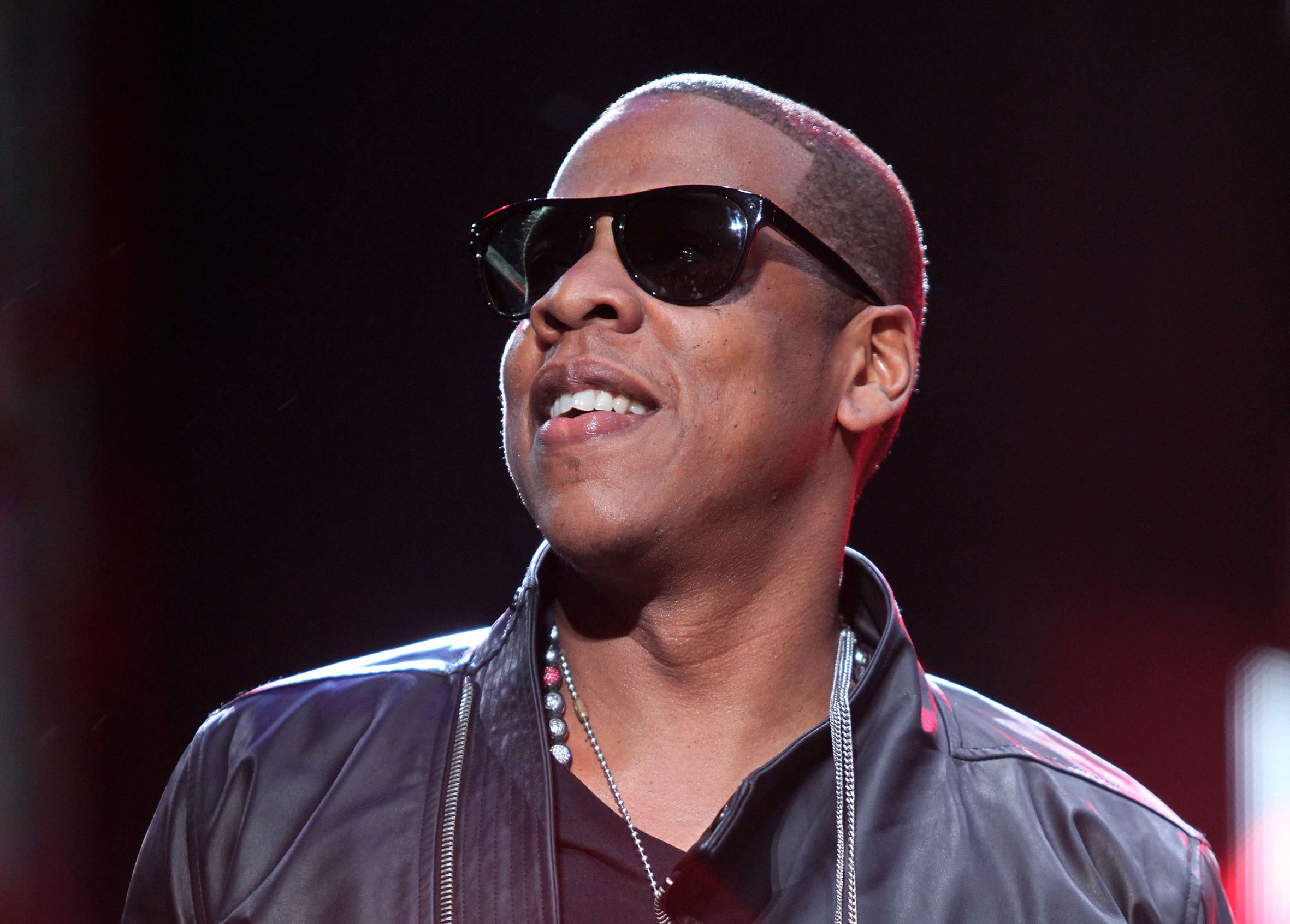 Only God can judge me/ so I’m gone/ Either love me/ or leave me alone.

These are lyrics Jay-Z raps on his 2003 track, “Public Service Announcement.”

Hip-hop mogul Shawn “Jay-Z” Carter surprised many when it was announced that he will partner with the NFL through his entertainment company, Roc Nation, to produce the Super Bowl halftime show and other NFL event entertainment. He’s also seeking majority ownership of a team. Is the billionaire from Brooklyn going to find himself on the wrong side of Black history with this move?

Reactions are mixed. Some questioned whether he sold out. The lyricist publicly supported Colin Kaepernick and his peaceful protest during the national anthem to bring attention to social justice and racial inequality. He dedicated performances to the former San Francisco 49ers quarterback and millions saw him rock a black custom Kaepernick jersey on “Saturday Night Live.” His wife, Beyoncé, presented Kaepernick with Sports Illustrated’s Muhammad Ali Legacy Award in 2017. The married music duo even rapped about their support on their 2018 hit single, “Apes**t.”

I said no to the Super Bowl/ You need me/ I don’t need you/ Every night we in the end zone/ Tell the NFL we in stadiums too.

Full the details about the deal haven’t been shared. But, we do know that Roc Nation will play a major role in the selection of performers at NFL events — including the Super Bowl — and a core component of the long-term deal will focus on the NFL’s social justice initiatives. In a press conference, Jay-Z expressed a desire for us to move past kneeling and develop an action plan for change.

Kaepernick has not addressed Jay-Z directly in public but has asked supporters to continue to protest. Carolina Panthers safety Eric Reid, a close friend and former teammate of Kaepernick, had some choice words for the rapper during interviews and on social media.

Reid and Kaepernick sued the NFL for colluding to blacklist players for protesting during the anthem. The lawsuit was settled for an undisclosed amount earlier this year.

Some artists have come to Jay’s defense including Cardi B, DJ Khaled and Ice Cube – seeing this potentially as a groundbreaking opportunity for Black people.

Approximately 70% of NFL players are Black, yet there is not one Black majority team owner. In fact, 30 out of 32 owners are white. Ownership of a major professional sports team in the U.S. is lucrative and rare. Families often hold on to ownership even when the principal dies.

It’s an exclusive fraternity of white billionaires that Jay-Z might find himself in a position to join. His role as an owner and league entertainment producer could shift the NFL to be more inclusive, culturally aware and knowledgeable about issues affecting the majority of its employees.

However, critics think this is nothing more than the NFL’s opportunity to get some good publicity and use Jay’s influence to move away from conversations about Kaepernick and protest during the national anthem. And let’s be honest, you don’t become a billionaire businessman without making some cutthroat decisions and shady deals.

Pro Football Talk reported that Jay-Z has met with NFL Commissioner Roger Goodell six times since last year. There seems to be a dispute on when Jay-Z told Kaepernick about the partnership, but those close to Kaepernick say he didn’t know ahead of the deal being finalized.

Jay-Z’s influence impacted artists’ decisions on performing at NFL-related activities, particularly last season when he advised Travis Scott about performing in the Super Bowl and Jermaine Dupri as he produced a series of concerts leading up to the big game in Atlanta. Were all these moves a calculated part of a plan to make sure Jay-Z had leverage when negotiating? If so, as more details are unearthed, these practices will likely come to light. But like Jay-Z has been telling you on tracks for over 20 years:

I think it was a missed opportunity to not to have Kaepernick, Reid and others at the table. However, I’m not sure they would be interested in negotiating with the NFL based on the drama and withdraw of key members from the Players Coalition once the NFL offered $90 million to go toward projects focused on Black communities.

I would like to see Colin Kaepernick playing in the NFL again just to remind everyone of his capability. Sometimes I think people forget how talented he is and how close he was to winning Super Bowl XLVII. Coincidentally, Beyoncé was the halftime performer that year.