The former county commissioner and community leader will serve as chair of Partnership for a Better Mecklenburg, a group supporting the Mecklenburg County sales tax referendum voters will see on the Nov. 5 ballot. 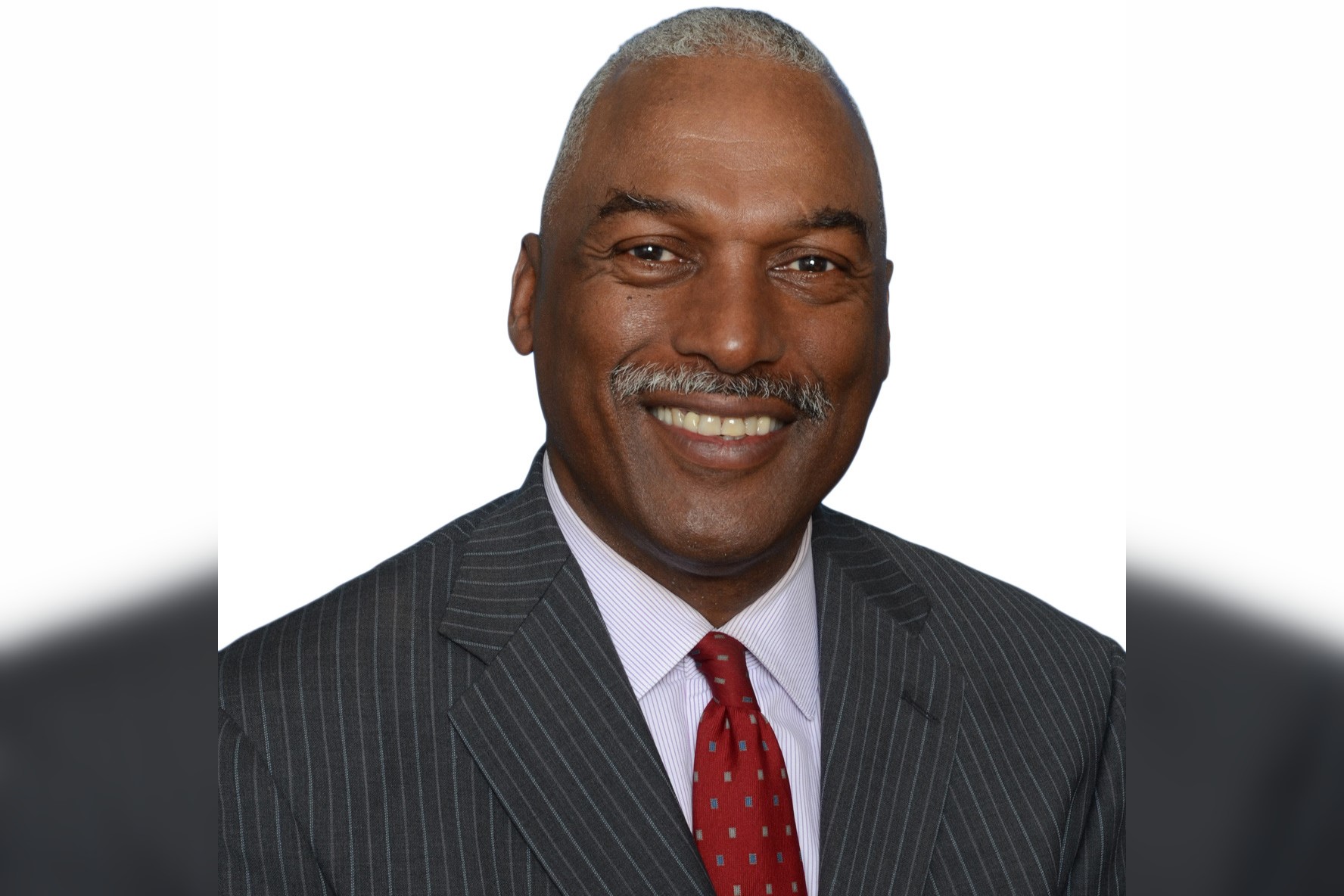 Williams is a founding partner in Neighboring Concepts, a prominent Charlotte architectural firm that has been involved in the design of Romare Bearden Park, Revolution Park Sports Academy and the Harvey B. Gantt Center for African-American Arts + Culture. He served four consecutive terms as a county commissioner from 1994 to 2002.

Along with Williams, three political consultants will come on board to help get the “yes” vote:

“We are going to run a grassroots campaign sharing our message with communities across the county, explaining the critical need to support this effort and detailing how this referendum will improve the quality of life of all residents,” Williams said in a statement.

How did we get here?

Where would the quarter-cent tax money go?

Last month, the Arts & Science Council launched its “Culture for All” podcast to inform voters about the referendum and encourage support.