In a unanimous vote, Charlotte-Mecklenburg Board of Education names Earnest Winston CMS Superintendent during a special meeting on Friday. 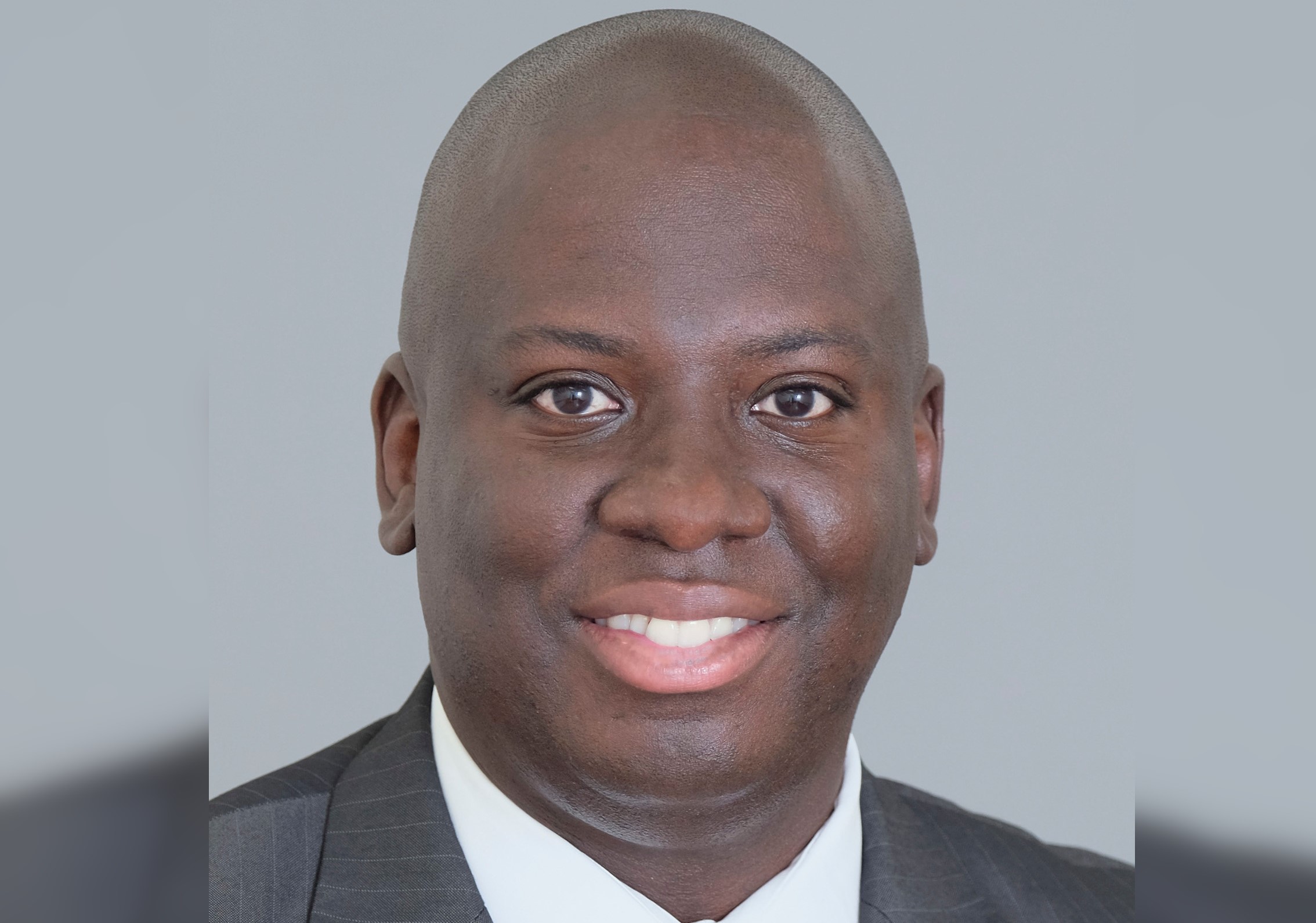 In a statement, CMS officials said they considered conducting a national search but “prioritized a strong, steady guiding light already here in our community.”

Winston has been serving as acting superintendent since the board suspended Wilcox on July 15 — the board has not publicly shared details on his departure.

According to CMS, Winston’s contract is for three years with an annual salary of $280,000.

“I am humbled and grateful to the Board and the community for the trust placed in me. It is my honor and privilege to serve our community’s students, families, CMS employees and partners,” Winston said.

On Thursday, the state board of education voted to approve Winston to lead CMS, even without the typical requirements. Traditionally, superintendents have at least one year’s experience as a principal and an advanced degree in education. Winston’s degree is in journalism and he formerly worked as a reporter.

Prior to his appointment, Winston served as the district’s chief community relations and engagement officer as well as ombudsman. He joined CMS in 2004 as an English teacher at Vance High School. He moved to the district office in 2006 and has served in a number of CMS executive leadership roles, including chief of staff from 2011 to 2017.