Twenty-five years is like an eternity in the music business. But, the Queen of Hip Hop Soul, Mary J. Blige, […] 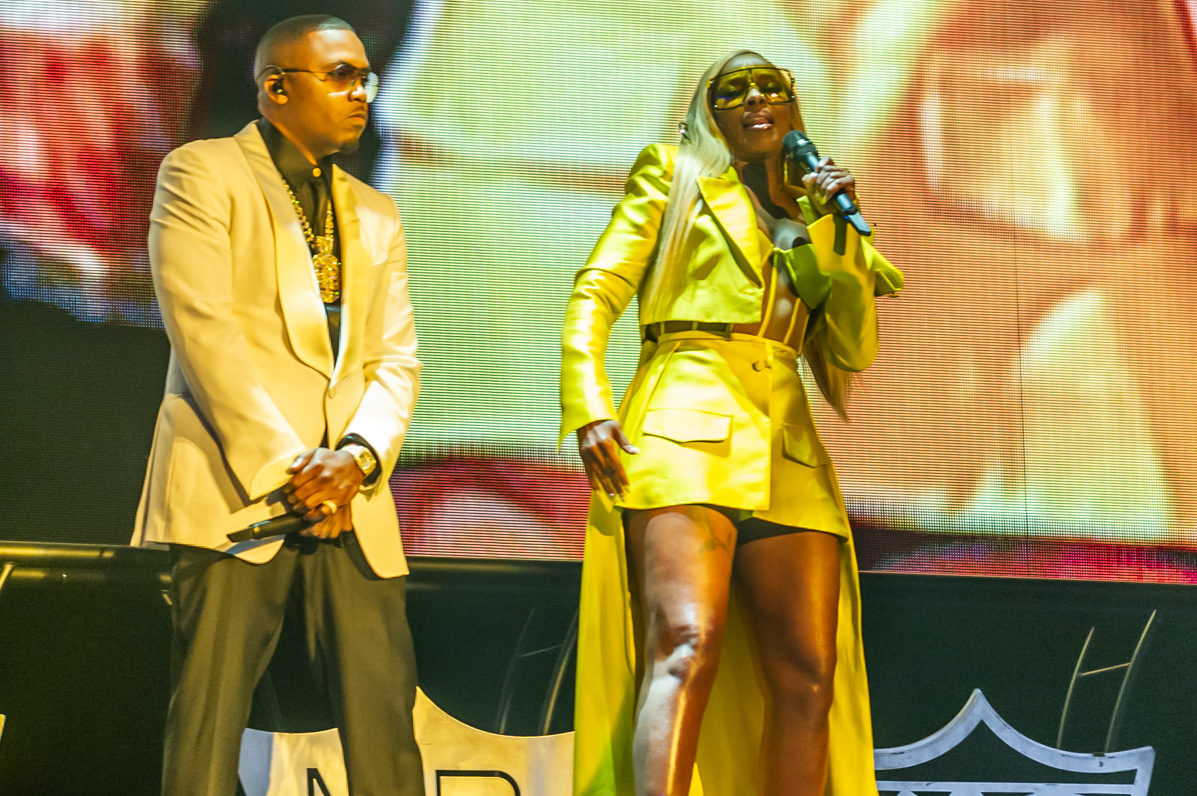 Twenty-five years is like an eternity in the music business. But, the Queen of Hip Hop Soul, Mary J. Blige, along with rapper Nas, are both celebrating musical milestones during their co-headlined Royalty Tour. Fans packed PNC Music Pavilion (and braved bumper-to-bumper traffic) Wednesday night to see the duo perform their nearly two-and-a-half hour set.

This year marks the 25th anniversary of Blige’s sophomore record, “My Life.” The introspective album shared many of the singer’s struggles including depression, addiction and abuse. The Charlotte crowd sang along to the album’s hits like “I’m Goin’ Down” and the self-titled track.

Twenty-five years ago, Nas dropped his critically acclaimed debut, “Illmatic,” which brought us joints like “The World is Yours” and “One Love.”