The film and discussion series commemorates the 30th anniversary of "Do the Right Thing" and other movies that sparked social commentary. 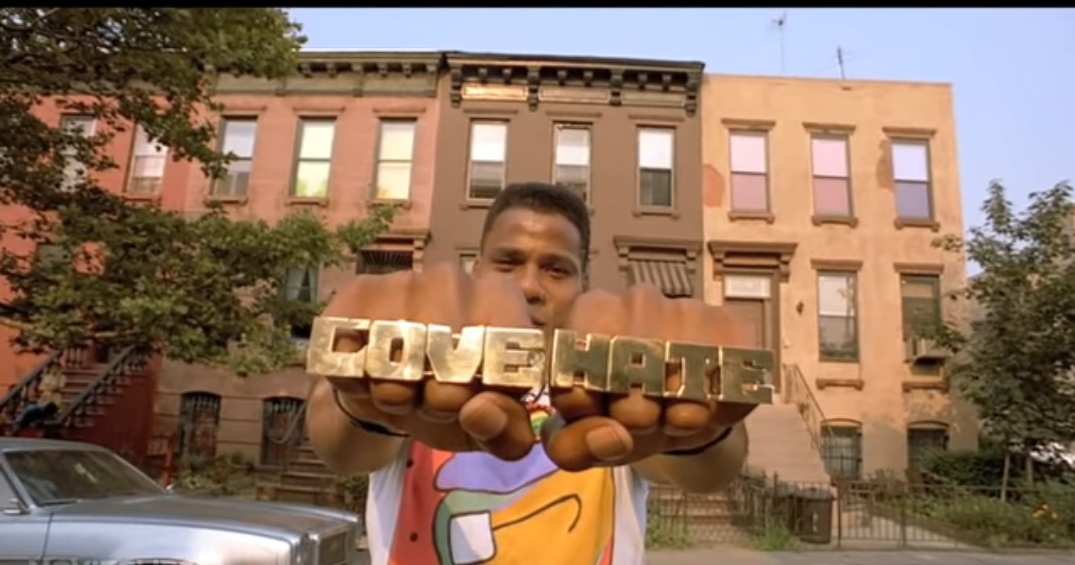 The right movie can be the bridge between the start of a much-needed conversation and becoming an agent of change. No other movie director has been more important to the African American community, in my opinion, than Spike Lee, whose movies are typically at the center of the Black consciousness.

The upcoming “View the Right Thing” film and discussion series pays homage to Lee and commemorates the 30th anniversary of his Academy Award-nominated film, “Do the Right Thing.” The seven-part series kicks off with “Do the Right Thing” on Aug. 17 at Charlotte Mecklenburg Library’s Beatties Ford Road branch, then followed monthly by other movies that sparked social commentary like “School Daze” and “Boyz n the Hood.”

You could feel the positive energy as the organizers explained details like choosing the library branch because of its location “in the heart of the Black community” and proximity to Johnson C. Smith University. The group has previously organized movie forums and wanted to continue the dialogue, this time curating a cinema series with a defined theme.

Blockbuster movies such as “Black Panther,” which surpassed $1 billion at the box office, and Netflix’s most-watched series, “When They See Us,” are proving that audiences will show up for projects by Black filmmakers when given the opportunity.

Directors like Ava Duvernay, Ryan Coogler and Tyler Perry are a few of the high-profile names highlighting Black narratives, but diversity in the industry is still a work in progress. It’s for that reason why organizers say discussions at the conclusion of each of the “View the Right Thing” showings are important.

“Production companies in Hollywood are not behind our stories,” Allison said.

But who else is better to tell our stories than us?

As we wrapped up our meals, I couldn’t leave without asking the movie aficionados to name their favorite Spike Lee movies and why. Here’s what they said:

Truesdale: “Crooklyn because this movie reminds me of childhood, growing up, and had a strong female lead.”

Fox: “School Daze because it displayed the complete HBCU experience. To see other African Americans going to college was very important.”

Allison: “Malcolm X because I grew up around, progressive, pro-Black (people).”