Police review board would restrict use of lethal force by officers

Charlotte’s Citizens Review Board Chair says, “Drawing a weapon should be an exception for CPMD officers, not the rule.” 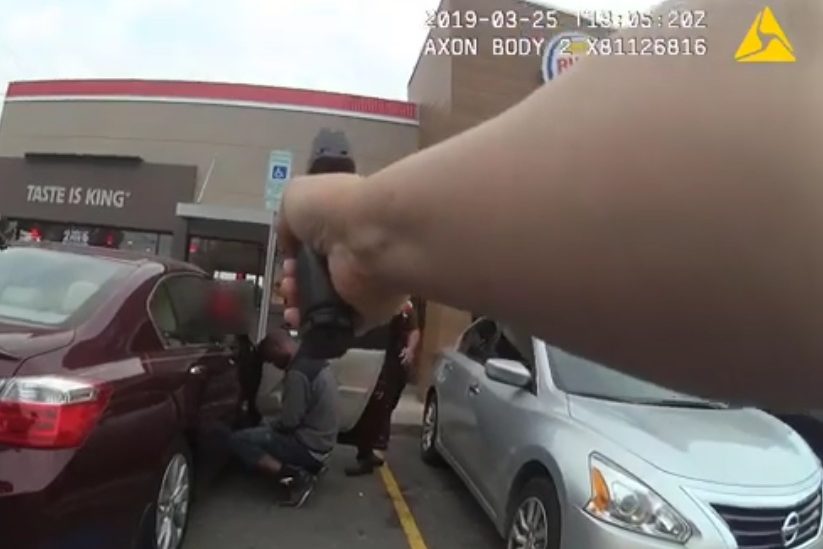 When should a Charlotte-Mecklenburg police officer use deadly force? At the invitation of Chief Kerr Putney, Charlotte’s Citizens Review Board has been pondering that question.

The board met yesterday to finalize its work, and later this month members will present a set of recommendations to CMPD’s leadership.

Henry Black, who chairs the board, said the recommendations would add “sweeping restrictions and limitations” to CMPD’s use-of-force policy and would require “significant de-escalation efforts” before an office is deemed justified to use lethal force.

“Drawing a weapon should be an exception for CPMD officers, not the rule,” Black said during the meeting.

Among the proposed revisions, officers would be required to document every instance in which a service weapon is pointed at a suspect, regardless of whether it’s discharged.

Gabriel Wright, an attorney who consults with the board, said the recommendations were modeled after policies in cities such as Sacramento and Seattle.

Why it matters: The board’s work comes at a time when CMPD has faced renewed scrutiny over the use of deadly force by its officers — most recently in March, when a CMPD officer shot and killed 27-year-old Danquirs Franklin outside a Burger King restaurant on Beatties Ford Road.

“People don’t necessarily feel their voices are being heard,” he said after the meeting. “It’s so important that we make it very clear that not only are we open to change, but we are listening to the concerns and fears of residents.”