Police: Woman shot in Charlotte by boyfriend who later shoots himself

As of early Tuesday, the victim and the suspect were both being treated at area hospitals. 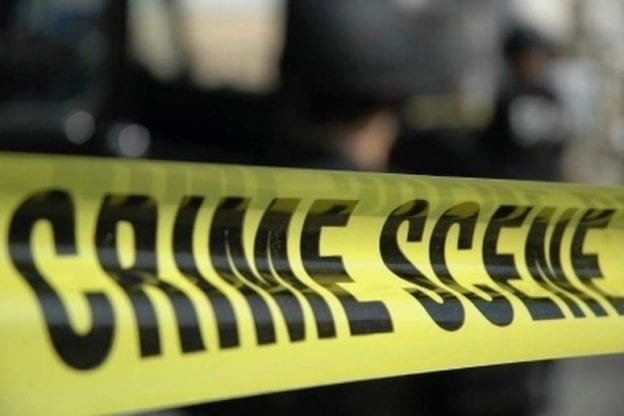 A woman was shot inside a home in northwest Charlotte during a domestic violence incident that ended when suspect – the victim’s boyfriend — turned a gun on himself.

As of early Tuesday, the victim and the suspect were both being treated at area hospitals.

The shooting was reported at 11:40 p.m. Monday inside a home in the 2600 block of Filson Court. The suspect fled before Charlotte-Mecklenburg police officers could arrive.

CMPD did not release the victim’s name or medical condition but said she was taken to Carolinas Medical Center.

Police obtained two arrest warrants for Reginald Simpson, 59 – one alleging possession of a firearm by a convicted felon and another alleging assault with a deadly weapon with intent to kill, inflicting serious injury.

Early Tuesday, at about 1:28 a.m., officers with the Stanley Police Department responded to a call at a Bi-Lo grocery store located at 421 Hwy NC-27.  When they arrived, they found Simpson in the parking lot with a self-inflicted gunshot wound. He was taken to CaroMont Regional Medical Center with serious injuries.

Once Simpson is released, he will be arrested and charged by CMPD, the department said in a statement.

Anyone with information about this case is asked to call 911, or leave an anonymous tip by calling Crime Stoppers at 704-334-1600. 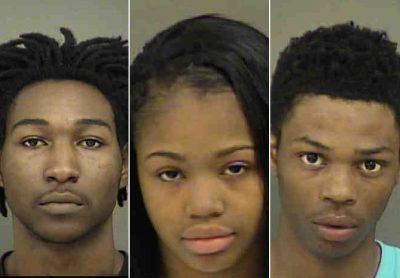 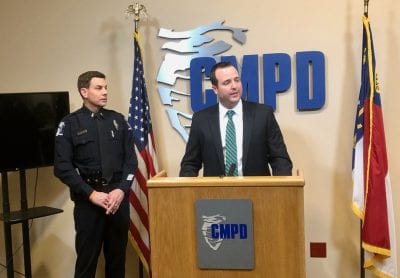 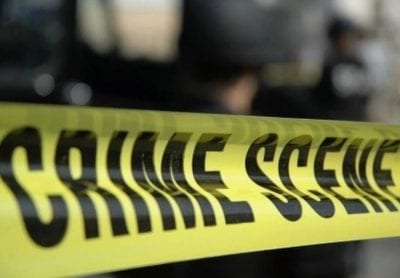