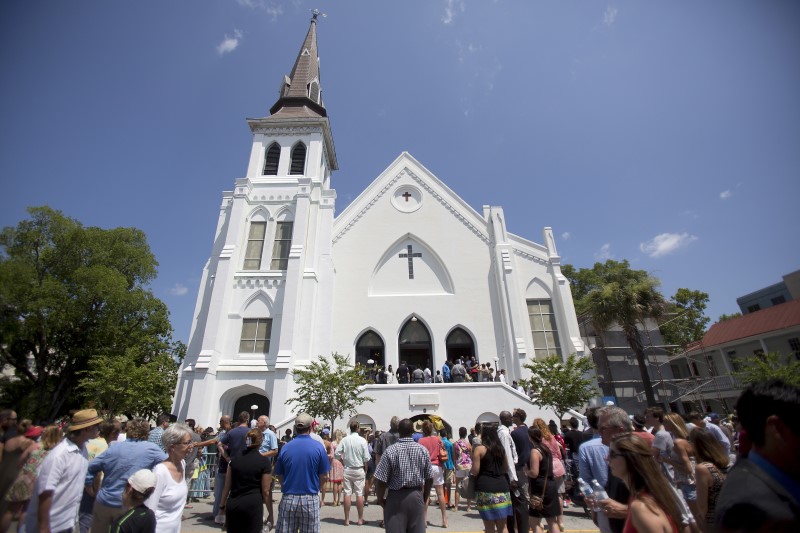 While the future of Charlotte’s Excelsior Club is still unknown, the National Trust for Historic Preservation has announced more than $1.6 million in grants to 22 sites and organizations through its African American Cultural Heritage Action Fund, including four in the Carolinas.

Since its launch in November 2017, the Action Fund — a $25 million multi-year national initiative — has granted a total of $2.7 million to organizations dedicated to uncovering untold stories and preserving Black historic sites across the country. For a second year, the announcement was made during the widely popular Essence Festival in New Orleans.

During the reveal, Brent Leggs, executive director of the African American Cultural Heritage Action Fund, said the recipients “shine a light on once lived stories and Black culture, some familiar and some yet untold, that weave together the complex story of American history in the United States.”

Emanuel African Methodist Episcopal Church (Charleston, SC) — The church known as “Mother Emanuel” was built in 1891 and serves as an integral part of Charleston’s Black community. It is also the site of the 2015 fatal shooting of nine churchgoers.

Hutchinson House (Edisto Island, SC) — According to the South Carolina Department of Archives and History, the Hutchinson House is the oldest identified house on Edisto Island associated with the Black community after the Civil War. Henry Hutchison, son of formerly enslaved Union soldier James Hutchison, built the house in 1885. It is part of a collection of 14 properties on Edisto Island that tell the stories of African Americans and Gullah Geechee culture between the 17th and 19th centuries.

Pauli Murray Home and Center for History and Social Justice (Durham, NC) — The home is being restored to commemorate the life and legacy of Rev. Dr. Pauli Murray, a human rights activist, lawyer, feminist, poet, Episcopal priest, and member of the LGBTQ community.

Celebrities like John Legend, Yusuf/Cat Stevens, Talib Kweli, Mahershala Ali and Issa Rae have also pledged their support to raise funds to restore the three-room clapboard pier and beam house. It helped inspire some of Simone’s most influential music and political activism, including songs such as “Mississippi Goddam” and “Four Women.”

The public can donate to the campaign through IndieGoGo and also buy newly designed Simone-inspired merchandise.